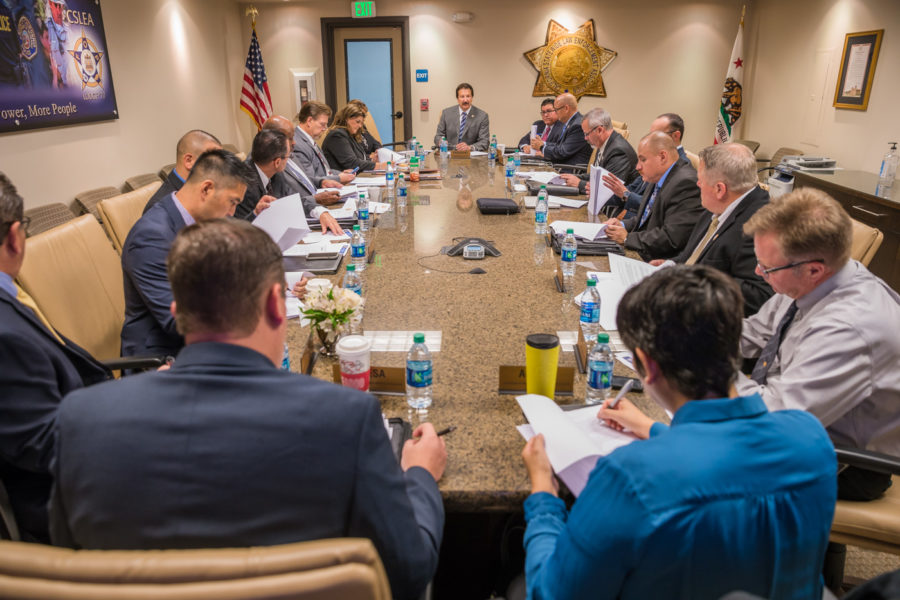 CSLEA Board of Directors

SACRAMENTO – California Statewide Law Enforcement Association (CSLEA) officers and directors met at CSLEA headquarters November 6-7, 2017 for their fourth quarter board meeting.  In addition to receiving updates from consultants and staff, the board had the opportunity to listen to presentations from, and ask questions of, numerous candidates who are running for election for the offices of Governor, Lt. Governor, Attorney General, State Superintendent of Public Instruction, and the Board of Equalization. 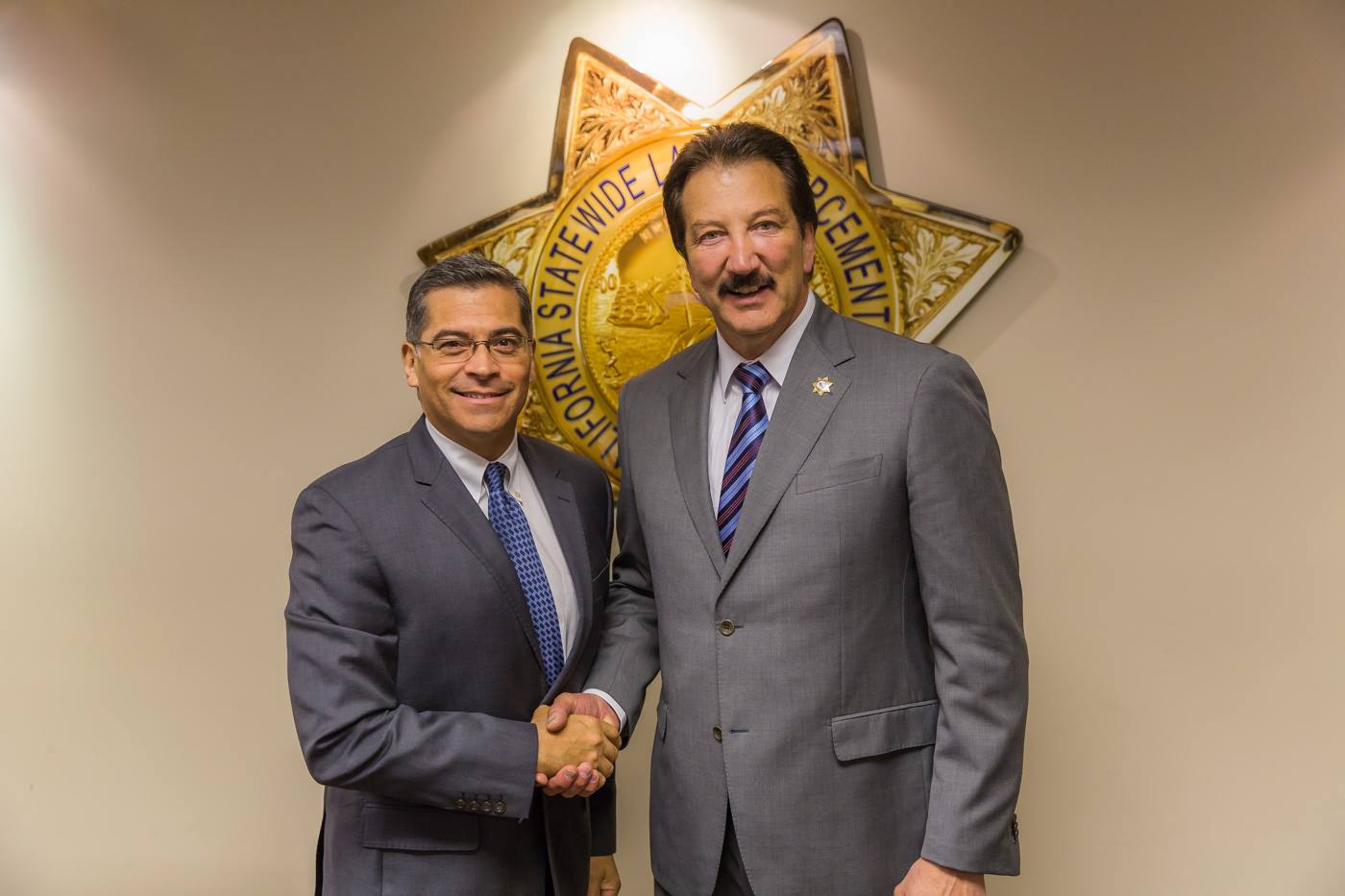 "These are candidates you will see on the ballot next year and they are seeking CSLEA's endorsement," said CSLEA President Alan Barcelona.  "Their visits to CSLEA headquarters to attend our board meeting is a way for our entire board of directors to meet them, ask them questions and discover for themselves whether a candidate has our members' best interests at heart.  Our directors are very frank with their questions and have no problem finding out where these candidates stand on pensions, health care, salaries, affordable housing and state workers."

The candidates who addressed the CSLEA Board were: 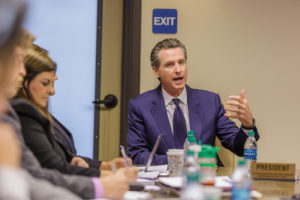 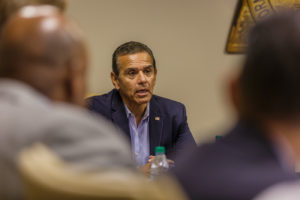 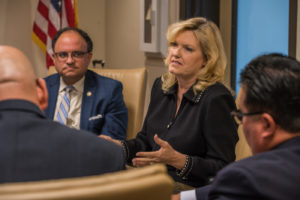 “We heard from many other candidates during our third quarter board meeting and, as a board, we are now making decisions on endorsements,” said Barcelona.

"Interviewing the candidates is important work that needs to be done and I am honored to represent the men and women special agents of the California Department of Justice," said CSLEA Director and Association of Special Agents-DOJ President Al Cardwood.  "Interviewing these constitutional candidates is a great opportunity for me to bring up a historical perspective of the hard work my membership has done consistently for over 25 years, yet our compensation (salaries) has fallen behind the standard within our law enforcement communities."

"The fourth quarter CSLEA BOD meeting was jam-packed with political candidate interviews, a full financial review, and the regular agenda items," said CSLEA Director and Association of Motor Carrier Operation Specialists President Lynn Brenneman.  "The work being done now will pave the way for our next negotiations.  I am encouraged and hopeful."

‘The responsibility to conduct a proper vetting process prior to endorsing any potential lawmaker is among the most important responsibility I have as the representative of the members of AMVIC,” said CSLEA Unit A Vice President and Association of Motor Vehicle Investigators of California (AMVIC) President Kenny Ehrman. 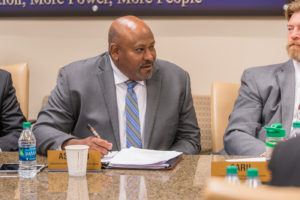 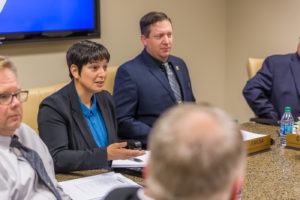 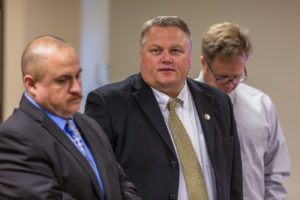 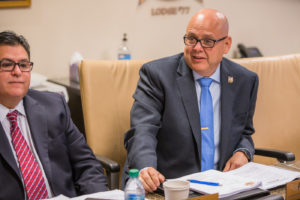 Consultant and staff updates presented to the board included: 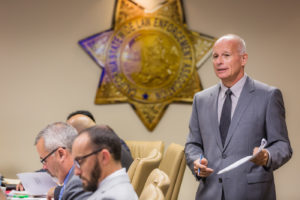 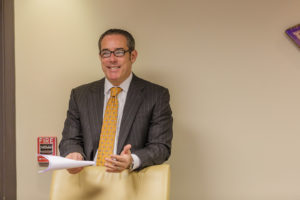 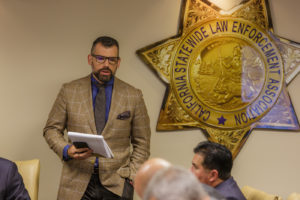 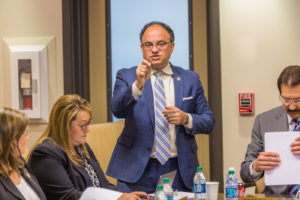 “It was an honor to attend and participate in CSLEA’s BOD meeting, and being able to be involved in the process of hearing candidates for various state offices,” said CAFI Vice President Josh Meixner.  “It’s really great to be a part of a union that is so professional and cares about its members.” 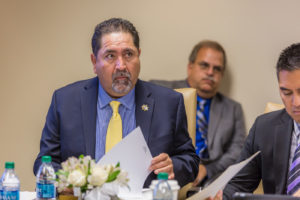 The Board wrapped up its two-day meeting with a motion by CSLEA Director and California Association of Food and Drug Investigator President George Tiongson to dedicate the two days of work to the late CSLEA Director and Coalition of Licensing Registration Examiners President Bernadette Gonzalez.  Gonzalez past away October 26, 2017 after a battle with cancer.

“This is a sad time for our board with the loss of Bernadette,” said Tiongson.   “We will continue to work on preserving benefits for our members in her absence.”

The CSLEA Board welcomed new Director and COLRE President Enrique Razo and offered any assistance he might need as he now leads the association of licensing registration  examiners.