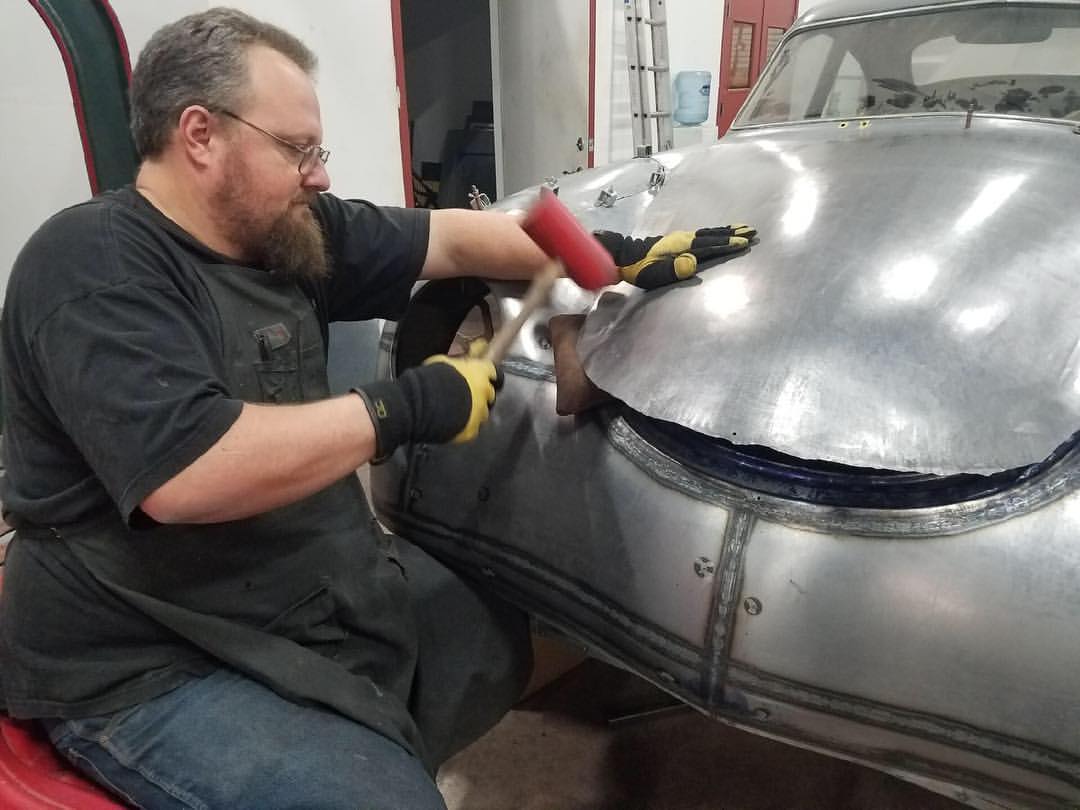 SANTA ROSA -   On November 21, 2017, West Coast Auto Craft business owner Christopher Miranda, 43, of Winsor, was sentenced to 15 years, and 4 months in state prison and ordered to pay restitution which is expected to total approximately $850,000.

Miranda’s wife and co-defendant, Pamela Malfa, was sentenced on November 14, 2017 to five years of formal probation, 180 days of jail, and ordered to pay restitution.

Miranda and Malfa owned and operated West Coast Auto Craft; an auto repair business that specialized in the restoration and repair of classic cars.  Over the course of 3-10 years Miranda and Malfa took tens of thousands of dollars from customers to restore their cars.  The cars were never finished.  Miranda continued to hold onto the cars claiming they needed additional work, and charged customers more money for work never done.  At the time of the arrest, officers located over 30 classic cars in a field in Cloverdale that had little to no work done to them.  Some of the cars were in worse condition than when brought in due to weather exposure and improper storage. The cars have since been returned to the owners.

During the investigation, investigators discovered that in one instance Miranda changed the VIN on a customer’s $90,000 Camero, and then sold it to an innocent buyer.  At the time of the arrest, officers located more than 30 classic cars in a field in Cloverdale that were entrusted to Miranda and Malfa to restore.

“Classic cars are not only a passion and hobby to some people, they can be worth a lot of money and can be an investment,” said California Statewide Law Enforcement Association (CSLEA) President Alan Barcelona.  “I applaud the investigators and enforcement and program representatives who worked together to seek justice for the victims.”

District Attorney Jill Ravitch stated, “This was an extensive investigation by our office that uncovered dozens of victims.  Although we have been able to return over 40 vehicles to their owners, the financial harm caused by this defendant in the community is significant.  We are pleased that the court imposed the negotiated prison sentence today.”