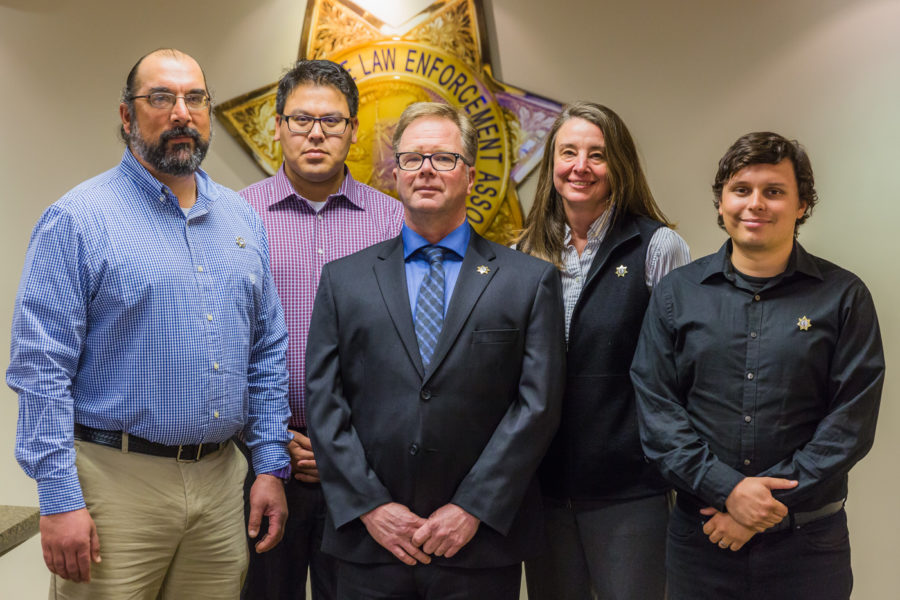 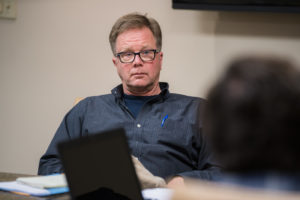 “Given the recent mudslides and fires, and the sheer nature of our work, it is very difficult at times to all come together,” said Fry.  “A very productive ACE board meeting was conducted by your newly elected ACE board.  We have a positive plan moving forward to increase communication, to appoint more site reps, to improve training for conservationists and to meet with our director, Bruce Saito.  We missed not having our vice president, Phil Lembke, present.  We wish him and his family well.”

The board also discussed formatting the ACE affiliate page on the CSLEA website and working with the CSLEA communications team to get articles and pictures posted featuring CCC conservationists.

In addition, the board met with CSLEA President Alan Barcelona to learn more about CSLEA’s work for its approximately 7,000 public safety members.  Barcelona introduced himself, gave a brief history of his career which involved years as a Stanislaus County Sheriff’s deputy and state investigator and currently a DOJ special agent. 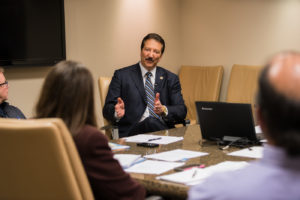 “If you are among the working class and you want to effect change at the Capitol, it is almost impossible to do on your own,” Barcelona told the ACE Board.  “Before I became involved in the union, I wanted to increase pay and conditions and quickly learned you have to know the process, the legislators, you have to constantly be involved in state government.”

Barcelona also addressed the attacks on pensions and the “right to work” movement.  “Right to work is not about saving unions, it is not about workers, it’s about taking away the power unions hold so employers can slash benefits, increase hours, and anti-union folks can get elected to office.” 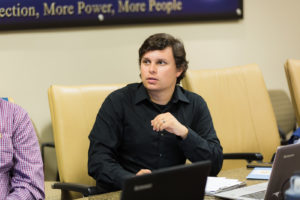 “I am excited to work along side our diverse group of conservationists from throughout the state,” said ACE Treasurer Bryan Slade.  “We are all eager to serve our membership and engage with our community.” 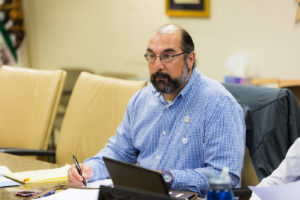 “I am committed to being of service to my fellow ACE members and look forward to communicating with many members,” said ACE Southern Representative Kiva Vigil.

“As an ACE board member, I’m excited to support the role of the conservationist, not only with professional development, but to help preserve the long-standing history of a truly unique classification,” said Northern Representative Alysia Ballinger. 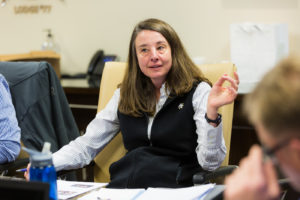 The ACE board looks forward to an active affiliate and urges all members to reach out to an ACE officer or representative.   The board is also encouraging members to sign up for CSLEA and ACE emails, follow CSLEA on Facebook, Twitter and Instagram.  There is also a CSLEA mobile app which allows members to send on-the-job photos to the CSLEA communications team.

“Let’s show the public and our state leaders the important jobs we perform.  We provide an amazing service to California, its residents and its visitors,” said Fry.  “Thank you to all our conservationists for your service, especially during the trying times of mudslides and fires.  We work year-round, sometimes round-the-clock to make things happen.” 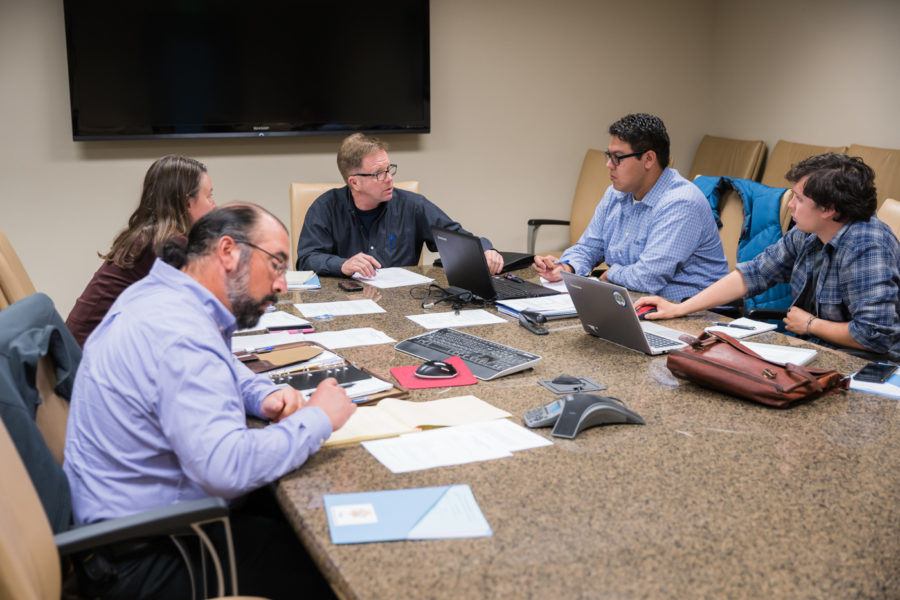