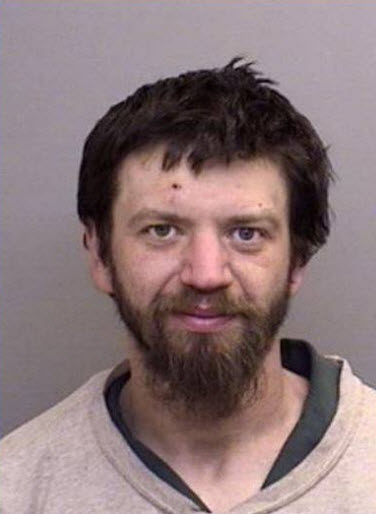 FORT BRAGG – A Mendocino County man faces six felony charges including assault with a deadly weapon, arson, and child endangerment following crimes committed on December 29, 2017 at a home in Albion.

California State Park rangers assisted Mendocino County Sheriff’s deputies in response to an afternoon report of a burglary in progress, shots fired and a structure fire on a property on Albion Ridge Road.

Responding deputies and rangers found a severely injured 73-year-old man inside a home near the fire, carried him to safety and began attending to his medical needs.  As firefighters extinguished the flames, deputies located suspect Abel Sommer within another residence on the property and took him into custody.

According to the Mendocino County Sheriff’s Office, Sommer allegedly struck the victim in the head with a blunt object, set fire to a structure and damaged vehicles on the property, all the while his 14-year-old son and four-year-old daughter were present in his custody.

The victim was airlifted to a hospital. The suspect was also transported to a hospital where he broke free from restraints and attempted to escape custody.  Deputies and Fort Bragg police offfcers found the suspect minutes after he broke out a window in an attempt to leave the hospital.

Sommer also faces a misdemeanor charge for violation of probation.