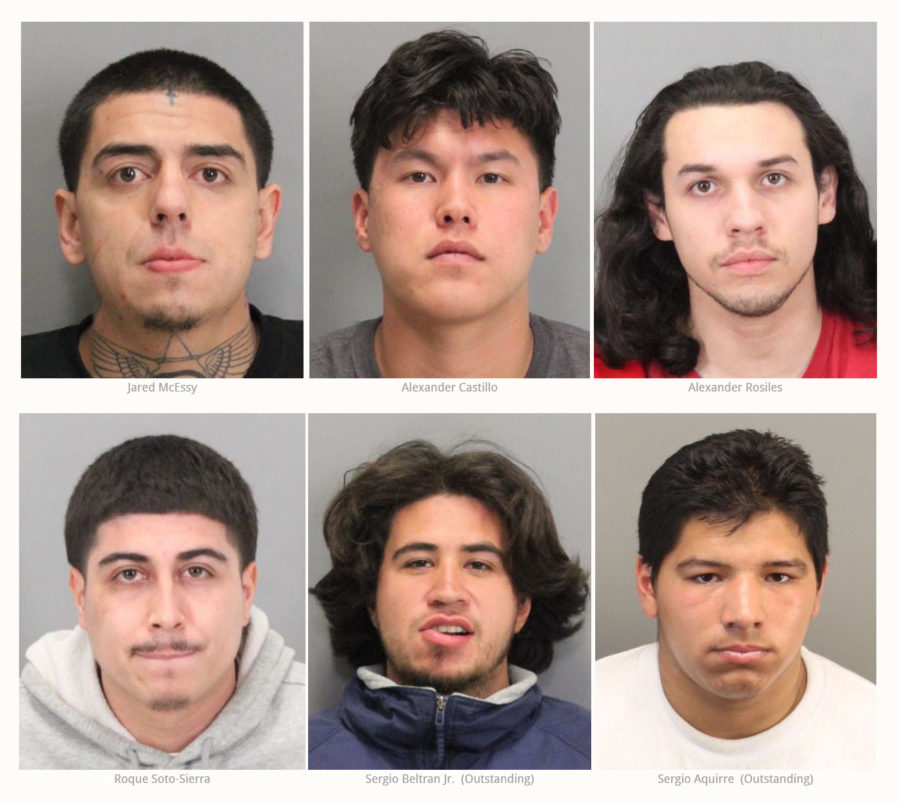 SAN JOSE -  On January 18, 2018, the San Jose Police Department announced its conclusion of a months-long, multi-agency investigation of a six-person burglary crew responsible for lottery ticket heists throughout Northern California.  Five of the six suspects have been arrested and charged.

The crime spree which began in September 2017, ended on December 20, 2017, when police identified the suspects. The suspects fled from police in the Fairfield area and crashed in Travis Air Force Base.  The following five suspects were taken into custody and are being charged in Santa Clara County:

A sawed-off shot gun was recovered inside the suspect vehicle along with stolen property from the burglaries.