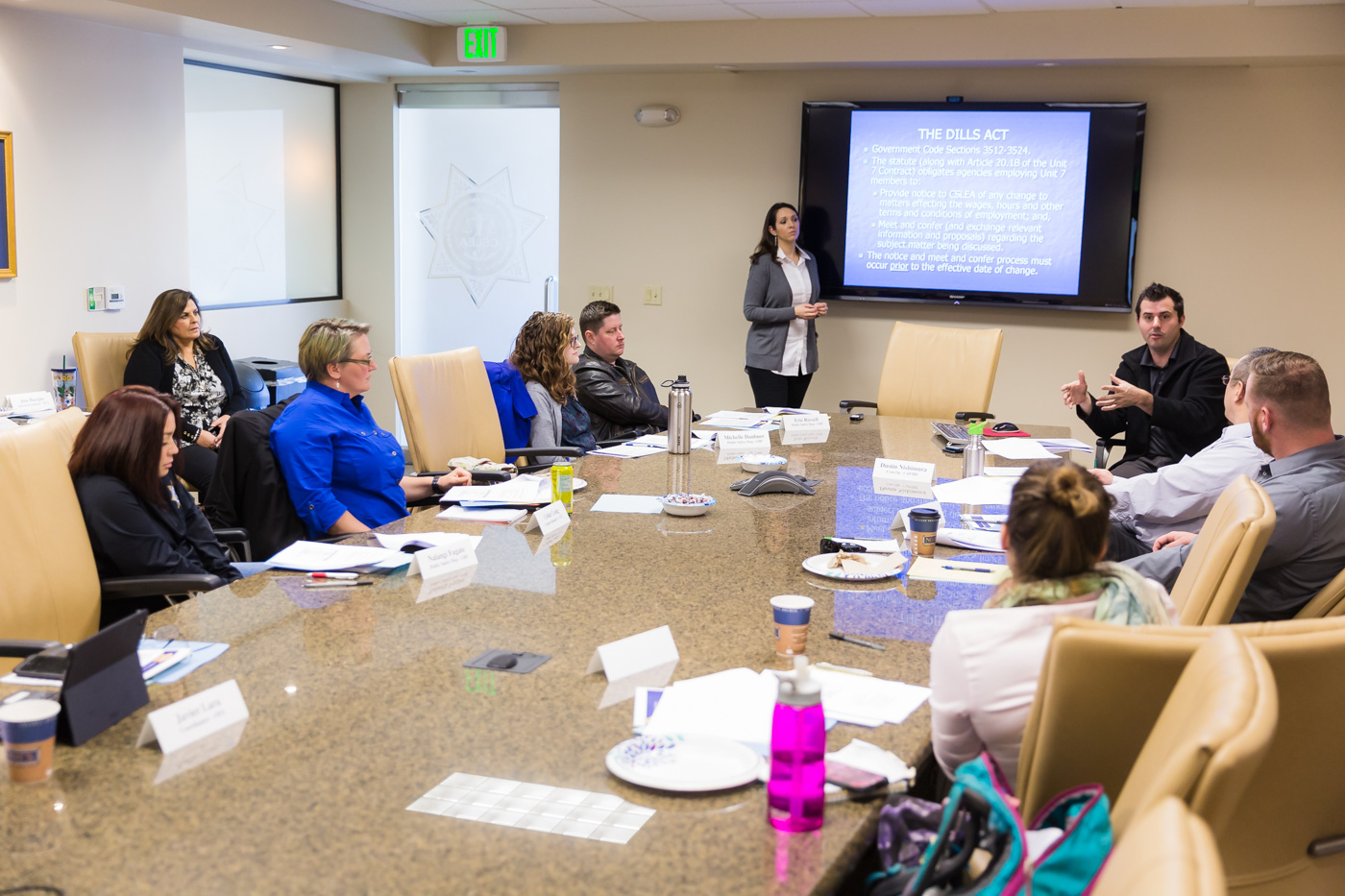 SACRAMENTO – On February 27, 2018, the California Statewide Law Enforcement Association (CSLEA) legal team instructed 21 members in site representative training sessions that helped the members to learn more about CSLEA, their rights in the workplace, and steps that are taken to resolve problems that arise between co-workers and supervisors.

“These individuals are stepping up to become site representatives in order to assist their colleagues at work,” said CSLEA President Alan Barcelona.  “These members are to be commended for volunteering their time to be leaders in their offices.   They now know more about our association, our strength, how easy it is to speak to a CSLEA attorney and when to bring situations to our attention.  I thank them for attending this site representative course presented by two of our attorneys at CSLEA headquarters in Sacramento and two of our attorneys in our Huntington Beach office.” 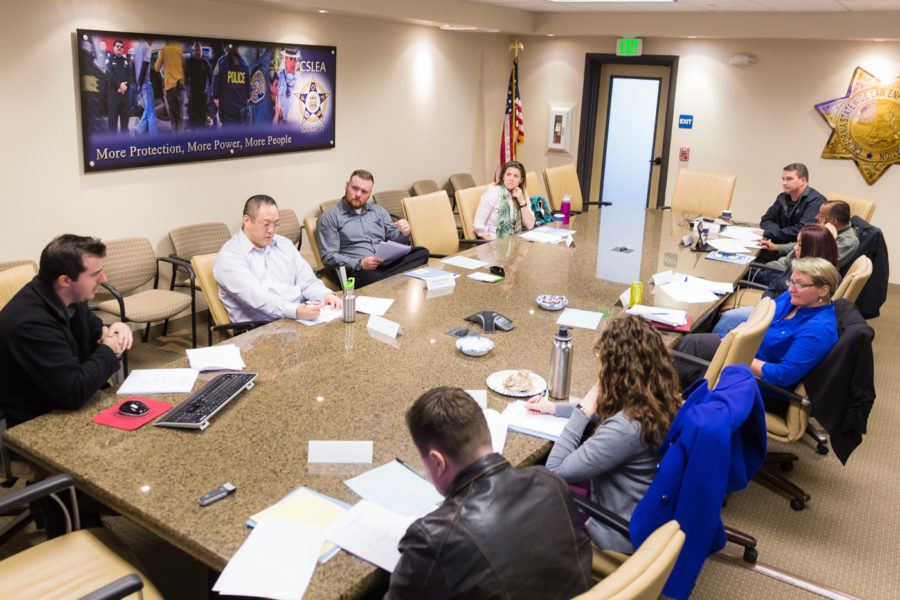 The CSLEA legal team would like to thank those in attendance for their attention and enthusiasm in learning more about CSLEA and volunteering to take on the very important  role of solving problems and issues at work.