"The citizens of Sutter County deserve much better than what the current district attorney has put forth.  Law enforcement deserves better, too.  We trust the integrity and commitment of lifelong Yuba-Sutter resident and attorney Chris Carlos to get the job done.”  - Alan Barcelona, CSLEA president 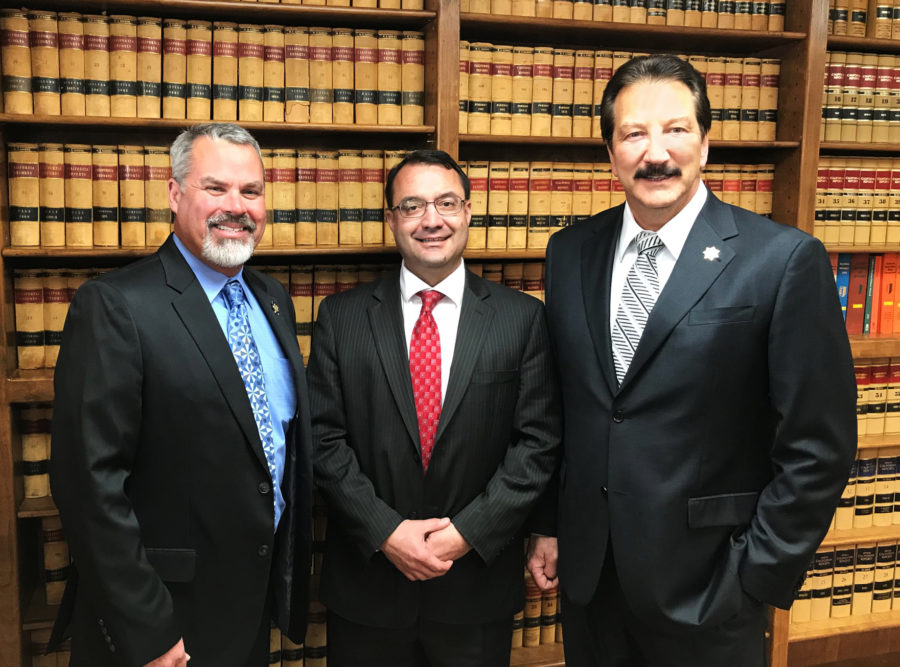 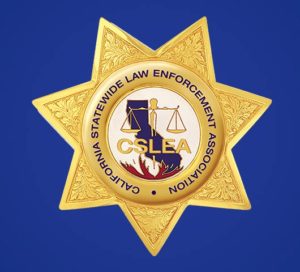 “For the first time in the history of CSLEA, we are endorsing a candidate for Sutter County DA, because we believe the current district attorney has greatly failed in her criminal justice duties and lacks the integrity that Sutter County and the DA’s office deserve,” said CSLEA President Alan Barcelona.

Carlos has spent decades as a practicing attorney, both in public and private practice.  He served as a deputy district attorney in the Butte County District Attorney’s Office, deputy district attorney in the Sutter County District Attorney’s Office and has run his own private law practice in Yuba City for the past seven years.

Carlos was a founding member and prosecutor for the Sutter County Gang Task Force. In his first year, gang members were sentenced to over 300 years in prison.

“We were all hoping that when Carl Adams left as DA, things would get better. It hasn’t happened. Amanda’s reign is full of turmoil again,” Carlos said in his candidate’s announcement. “Amanda lacked the fundamental experience needed for the job. We elected a person who had little experience managing employees and zero experience with the toughest cases.”

“When current District Attorney Amanda Hopper pushed to prosecute a law enforcement officer who was the victim in an off-duty, possible hit and run vehicle accident, we were not only appalled, we successfully supported that agent’s defense,” said Barcelona.  “He was acquitted by a jury of his peers, and thankfully got back his law enforcement job.  She set out to ruin his life and his career, all at taxpayers’ expense.”

(A Video Presentation: CSLEA Shares the Successful Legal Defense of a Sworn Peace Officer Fired ABC Agent, prosecuted for assault with a deadly weapon, is acquitted & back on the job) 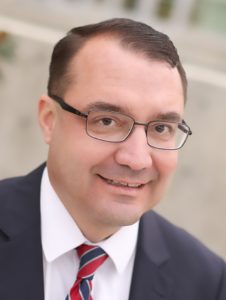 “Amanda has turned on her top employees, two of which are now suing her, and morale in the department has tanked,” said Carlos. “We are paying more, for a lot less service from our DA. It’s simply not fair to the taxpayers of Sutter County. My slogan is ‘less politics, more service.’ This cycle, voters absolutely have a chance to make Sutter County a safer place to live and work.”