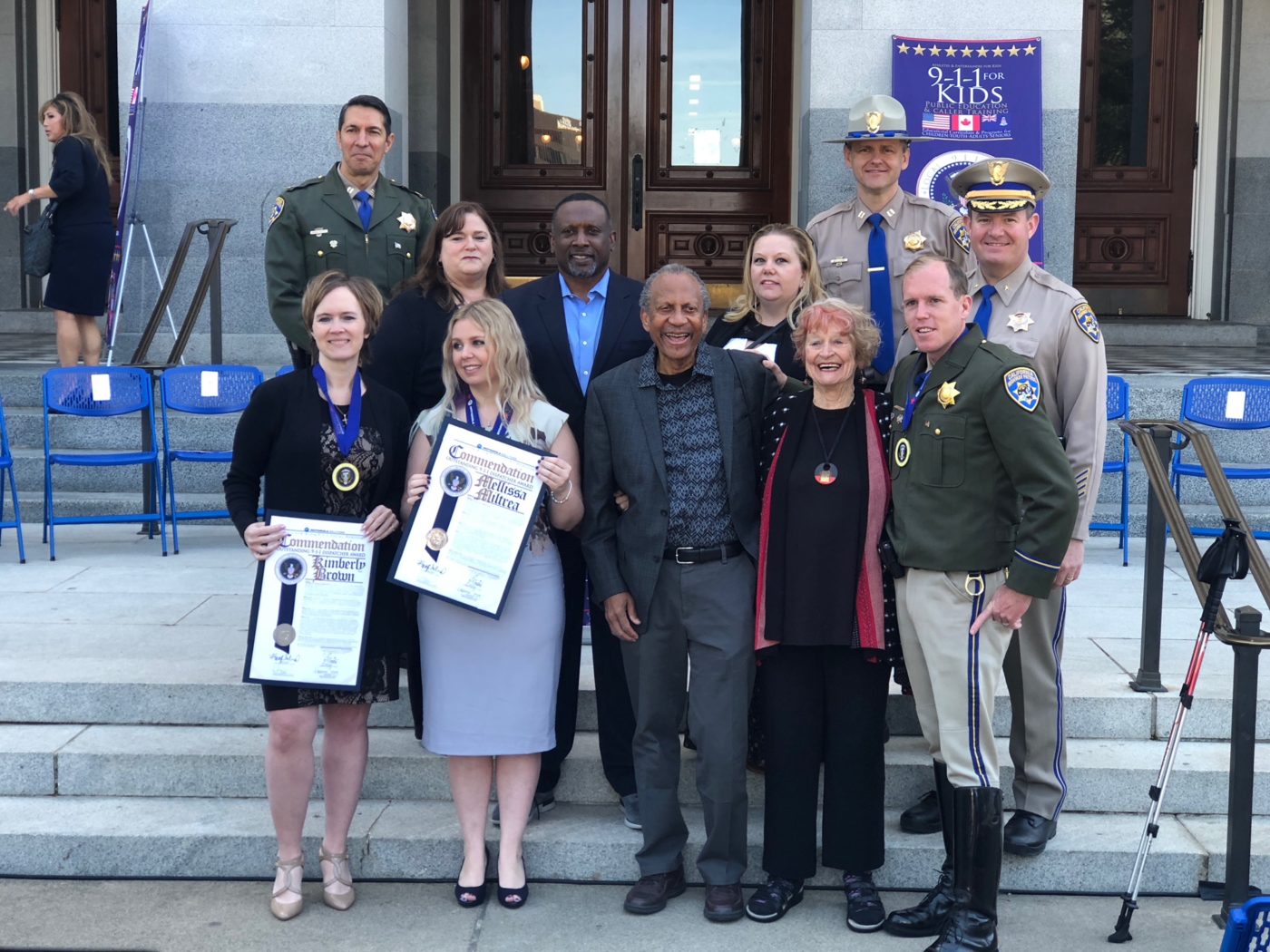 “These two public safety dispatchers went above, and beyond, to get emergency help to this couple in dire need,” said CHP-PSDA President Tina Brazil.  “All of our dispatchers were swamped with calls, but these two dispatchers recognized the urgency in the situation and took out of the ordinary steps to get two CHP officers to the scene, and those officers in turn took heroic action to rescue the couple who had become trapped in their car with flames approaching.  Congratulations to both for a job well done.”

We invite you to watch the video below to learn more about the lifesaving rescue efforts.