CSLEA: First Responder-Officers Must Have Firearms Unarmed officers in active shooter scenarios are as helpless as those they are sworn to protect

SACRAMENTO-  In its unwavering commitment to public safety, and the public safety officers it represents, the California Statewide Law Enforcement Association (CSLEA) is pushing to plug a dangerous gap in emergency response at some of California’s state facilities.

“We currently have public safety officers at the Yountville Veterans Home who are unarmed, as well as police officers at Department of State Hospital (DSH) and the Department of Developmental Services (DDS) facilities,” said CSLEA President Alan Barcelona.  “Now is the time to get in front of this huge and unnecessary public safety risk.  We live in a violent time where fast-firing weapons are accessible to those who wish to do ill-will, to harm as many people in as short a time as possible.  Unarmed public safety and police officers are ill-equipped to end an active shooter’s rampage, yet, because they work at these state facilities, they would likely be seconds away from responding to the desperate calls for help.” 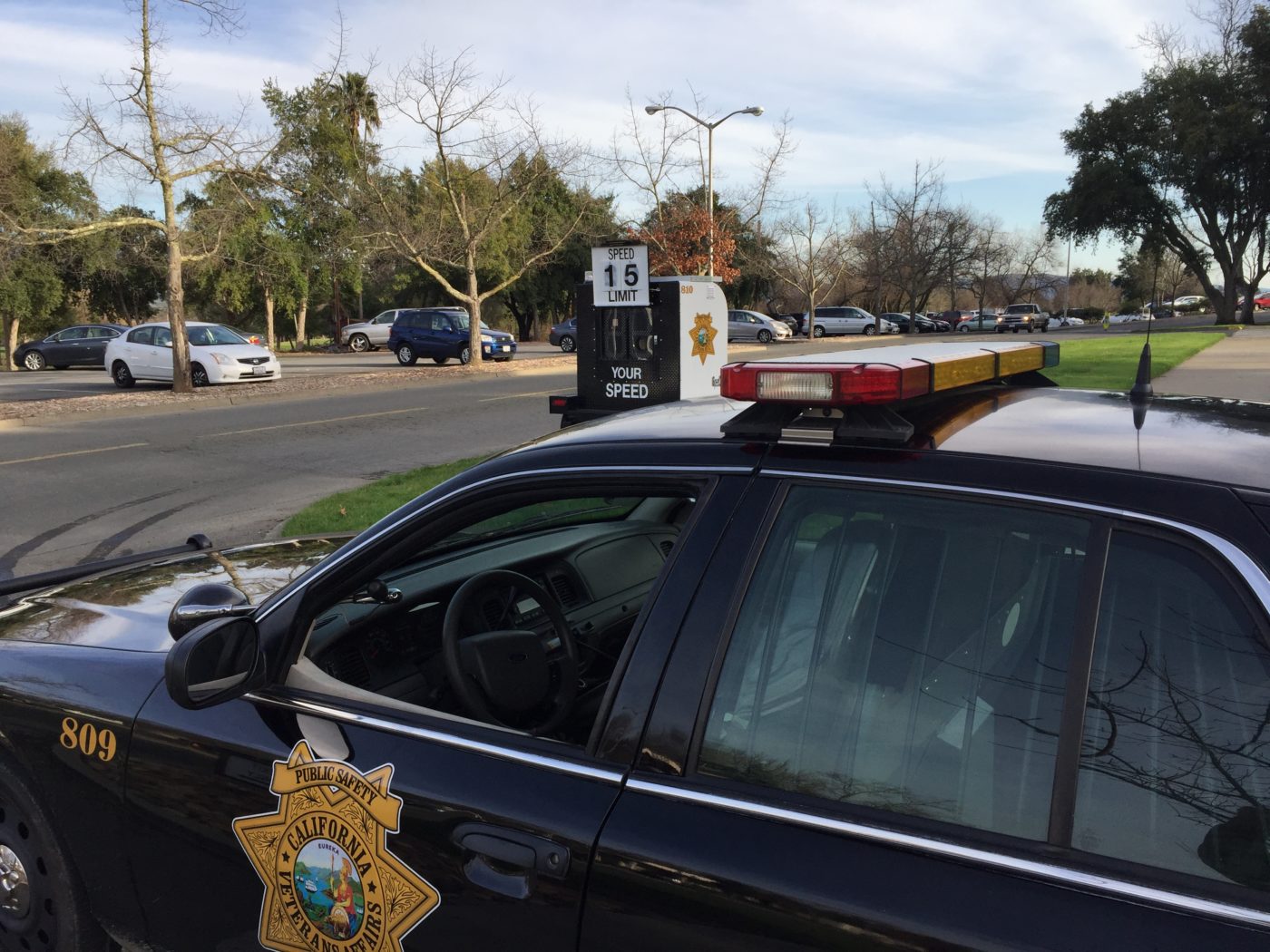 CSLEA is calling for a job reclassification for public safety officers at Yountville.  These public safety professionals wear uniforms that look like that of a sheriff deputy and they drive vehicles that look like a law enforcement officer’s, yet they are not sworn peace officers.   The public views these public safety officers as sworn peace officers and these officers are already on campus at Yountville.  These officers need reclassification, training, and must have the proper safety equipment, including firearms to protect residents, staff, visitors, and the nearby community.

This is not the time to remain complacent.  Now is absolutely the time to ask, “how can we do a better job to ensure the public is safe?”  Unarmed public safety officers at the Yountville Veterans Home is not the answer.  As one man so eloquently put it, “That is not acceptable, these residents have risked their lives to protect our way of life, but we are unable to provide protection for them when their duty is done. Absolutely despicable.”

The concern of unarmed officers at state facilities is not unique to Yountville.  Currently there are hundreds of unarmed, sworn peace officers who work day and night at state hospitals and developmental centers.  They work to protect patients, staff, visitors and the surrounding communities.  State hospitals, for the most part, treat the criminally insane, dangerous and violent individuals who have much more access to the outside world than inmates in prison.  Unarmed officers in place at state hospital facilities is not a safety system.  These sworn peace officers should be armed outside of the secure treatment areas and be at the ready for violent intruders.  They should also be armed while transporting these violent patients into the community for medical and court appointments.

In 2012, CSLEA sponsored Assembly Bill 2623, legislation requiring that hospital police officers be equipped with firearms.  The legislature passed AB 2623 and sent the bill to the governor’s office.  Governor Brown vetoed the bill with the following message: “This bill would require the Department of State Hospitals to adopt and implement a policy to arm state hospital police officers. I am sensitive to the unique challenges of providing security in our state's mental hospitals. This is a matter, however, best left to the discretion of the department director who already has authority to arm its officers.”  This current authority exists within Penal Code Section 830.38.  The only hurdle standing between sworn peace officers and department issued firearms is the department director.

The JLMTF submitted a proposal to DSH Director Pam Ahlin and the proposal was ultimately approved and elevated to California Health and Human Services Agency (CHHS) in the Spring of 2017.  Since then, CSLEA has not received any meaningful update regarding the JLMTF proposal.

“As we all witnessed on March 9, 2018, at Yountville Veterans Home, violent crime and a tragic loss of lives can occur at any moment,” said Barcelona.  “CSLEA’s goal has been and will always be to promote public safety at Yountville and DSH and DDS facilities so officers can properly and effectively protect patients, staff, visitors, the surrounding communities, and themselves!” 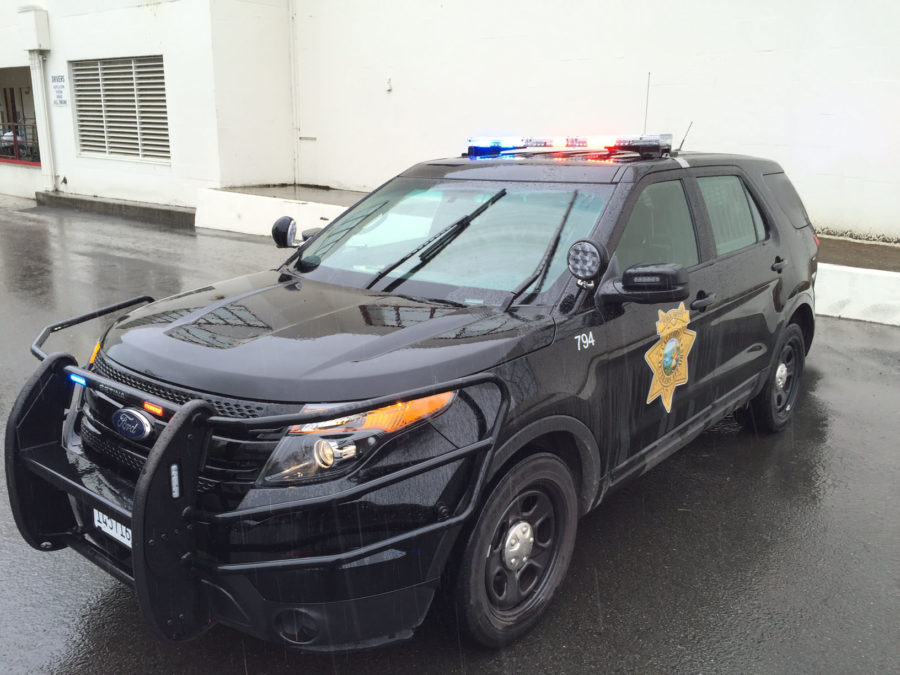