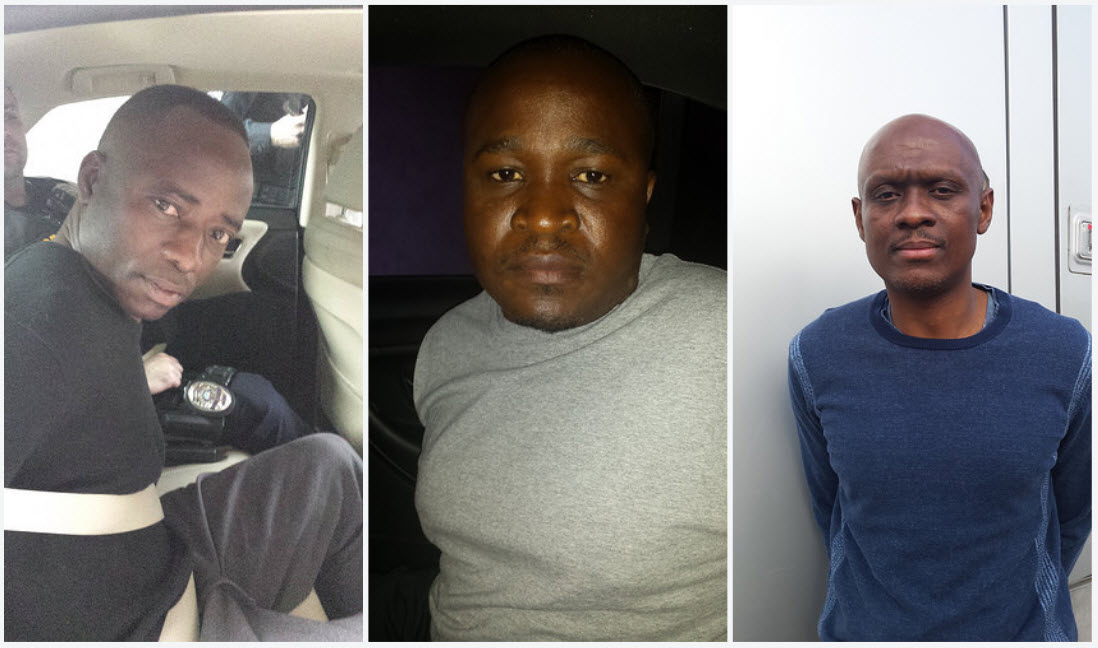 A joint investigation by the California Department of Insurance and U.S. Immigration and Customs Enforcement's Homeland Security Investigations revealed that between May 2013 and July 2017, Denis Osikol and Michael Monday allegedly submitted more than 600 fraudulent life insurance applications to multiple insurance companies and collected nearly $2 million in commissions they should have never received.

“These types of cases are not easy investigations and I applaud California Department of Insurance investigators for their thorough work and commitment to investigate those committing insurance fraud,” said California Statewide Law Enforcement Association (CSLEA) President Alan Barcelona.

"I have zero tolerance for dishonest agents who scam consumers and insurers," said Insurance Commissioner Dave Jones. "Arresting the individuals behind this complex fraud conspiracy is another win for the department and our law enforcement partners. It should serve as a warning to any agent or broker breaking the law-we will investigate and prosecute you for your crimes."

To obtain personal identifying information for the fraudulent applications, investigators allege Kakooza set up a referral program and paid applicants between $25 to $50 for referring family members or friends to him for life insurance. Some applicants were told they were applying for life insurance policies and Kakooza would contact them with premium payment information. Some applicants never received follow-up phone calls and were unaware the life insurance policies they applied for were ever in force. In some cases, it appears multiple applications were submitted without the consumers' knowledge and allegedly contained forged signatures. The applications submitted to the insurance carriers also contained misrepresentations and fabricated information, including occupations, income, net worth, or beneficiary information.

The investigation also revealed in some cases premium payments were not paid by the applicants, but instead paid from accounts owned by Kakooza, Birabwa, or Osikol, or from accounts opened by other individuals who assisted them in carrying out commission scheme.

Life insurance policy applications were also submitted with Birabwa, Osikol, and other formerly licensed life insurance agents who were also involved in similar advance commission schemes. Investigators allege the majority of the life insurance policies that were successfully processed and placed eventually lapsed due to non-payment of premiums.