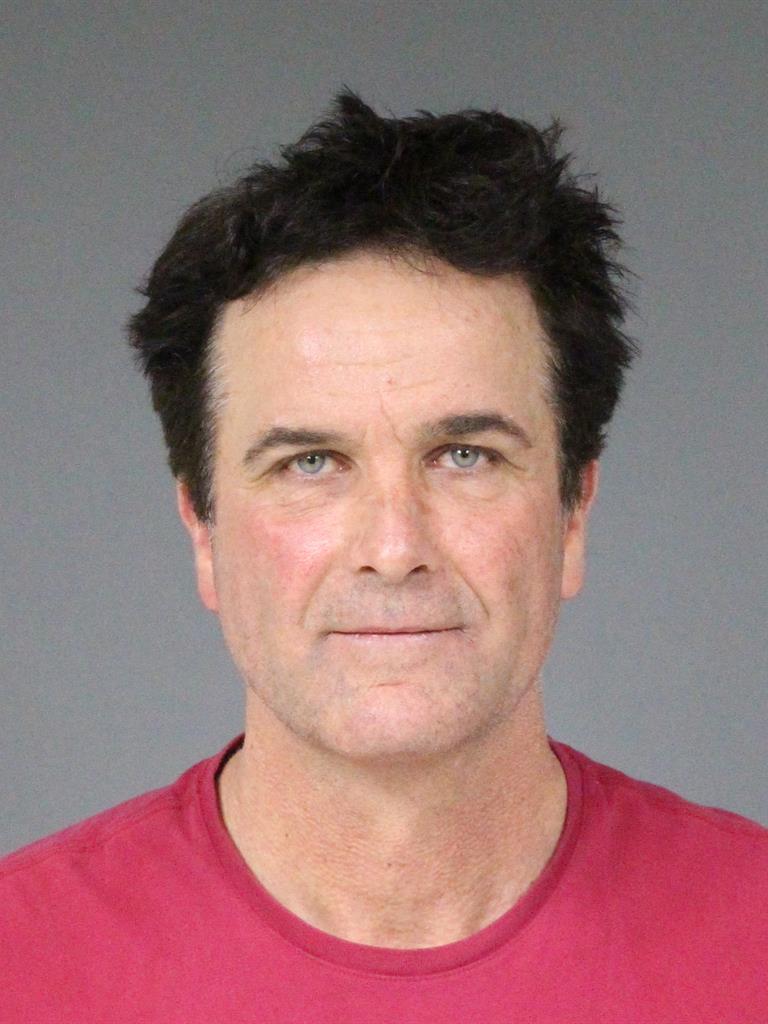 EUREKA – On March 19, 2018 Humboldt County Sheriff’s deputies arrested, Raymond Frank Christie, a local rancher, in a large-scale animal cruelty case in which up to 300 cows were found dead and others were found malnourished and/or in small or insufficient corrals.

The arrest was made after local, state and federal investigators served search warrants at four northern Humboldt County properties associated with Christie.  During the service of the warrants, investigators located as many as 300 deceased cows, some of which were heaped into large piles approximately 10 feet high near an excavator; others were located laying in or near waterways. Investigators also found a large number of cows contained in small or insufficient corrals and many malnourished animals.

Christie was arrested on the following charges:

The investigation began five months ago following complaints about properties owned by, or associated Christie.  Assisting with the search warrants were:

In addition to the charges Christie was arrested for, further violations found included:

Additionally, while on the properties, the California Department of Fish and Wildlife discovered the following violations:

Violations found by the Humboldt County Animal Control were corrected on scene and the dogs were left in the care of a responsible party.

The California Department of Food and Agriculture has placed 179 head of cattle on hold for repossession pending further investigation. A plan to care for the remaining livestock owned by Christie is still being developed.

Christie was booked into the Humboldt County Correctional Facility with bail set at $25,000.

The California Department of Fish and Wildlife as well as other involved state agencies will be requesting additional charges as this investigation continues.