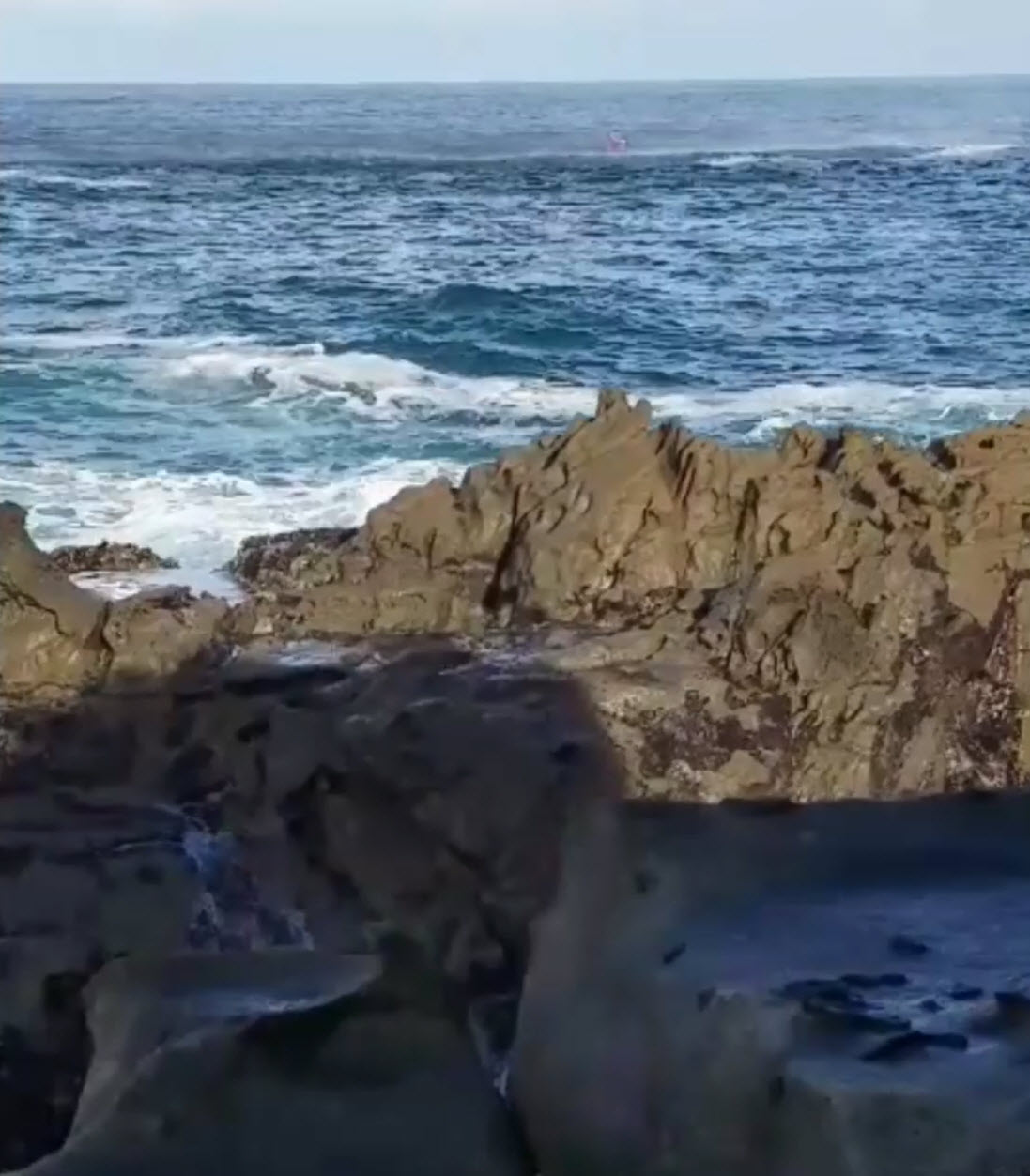 JENNER – California State Parks Lifeguard Scott Kwon is getting well-deserved kudos for swimming out into the cold, rough Pacific Ocean to save a man swept away by a rogue wave early Saturday morning, March 17, 2018.

“According to reports, Lifeguard Kwon was the first at the scene, he put on his wetsuit, swam out to the victim and was able to help keep him afloat until a helicopter could come to their aid,” said California Statewide Law Enforcement Association (CSLEA) President Alan Barcelona.  “I am very proud of our public safety members. Lifeguard Kwon demonstrated his unwavering commitment to saving an individual even at risk to his own life.”

Calls to 911 were made shortly after 8:00 a.m. after a group of anglers spotted a wave that posed danger.  Three anglers were able to scramble to safety but a fourth was swept out to sea.  The victim, a 40- year-old Sacramento man, was having difficulty staying afloat and was succumbing to the frigid water when Lifeguard Kwon swam to his aid.

A United States Coast Guard (USCG) helicopter, based out of San Francisco, lowered a USCG rescue swimmer to the victim and State Parks Lifeguard Kwon. The helicopter crew hoisted the victim to the helicopter and the victim was flown to shore where he was treated and transported to a CHP helicopter which flew the critically injured man to the hospital.  He had been in the water for about an hour and was suffering from hypothermia.

By early evening, the victim’s condition stabilized, and he was reported to be recovering at the hospital.