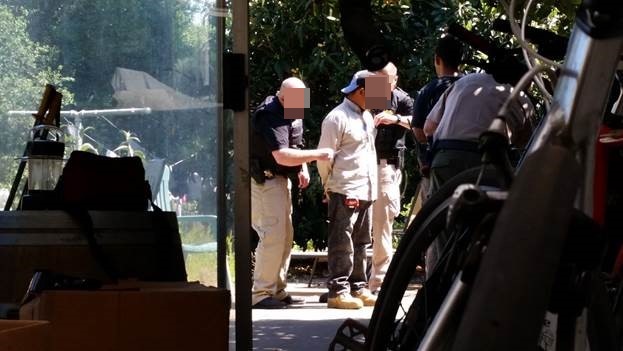 SACRAMENTO – As communities in Napa County begin to recover from the devastating October 2017 wildfires, investigators with the Contractors State License Board (CSLB) have teamed with local law enforcement to protect fire survivors from being scammed by unlicensed contractors trying to take advantage of this tragedy.

On April 25, 2018, CSLB partnered with the Napa County Sheriff’s Department and the Napa County District Attorney’s Office to conduct an undercover sting operation to catch unlicensed contractors working in the Tubbs Fire burn area. The investigators invited suspected unlicensed contractors to place bids on home improvement projects for a single-family home that was nearly destroyed by the wildfire. Bids ranged from $4,000 for new landscaping to $14,800 to install a new metal gate for the driveway entrance.

Six unlicensed people may face felony charges for contracting without a license in a declared disaster area.  In California, a contractor license is required for construction projects valued over $500. The penalty for this violation increases from a misdemeanor to a felony charge in disaster areas and has a potential penalty of up to three years in state prison and a fine of up to $10,000.

A few of the suspected unlicensed contractors were transported to jail for probation violations.  One had a domestic violence charge, and the other was on probation for driving under the influence.

“The October wildfires in the North Bay Area were beyond destructive and those recovering have a lot on their minds and a lot to accomplish,” said California Statewide Law Enforcement Association (CSLEA) President Alan Barcelona.  “Rebuilding a home is not an area of expertise for most, so for unlicensed contractors to prey on these fire victims is beyond upsetting.  Thankfully, investigators are taking a proactive approach to stopping them.” 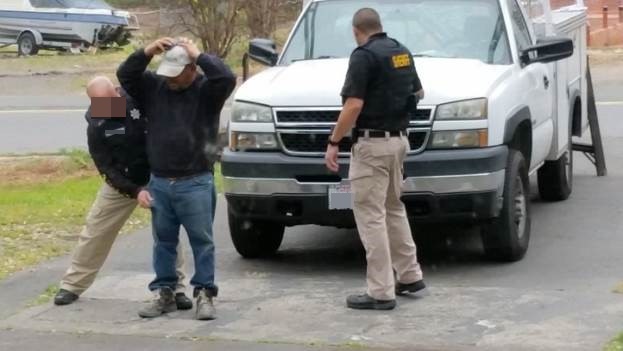