CSLEA President Attends Receptions for Candidates and Elected Officials May 18-23, 2018 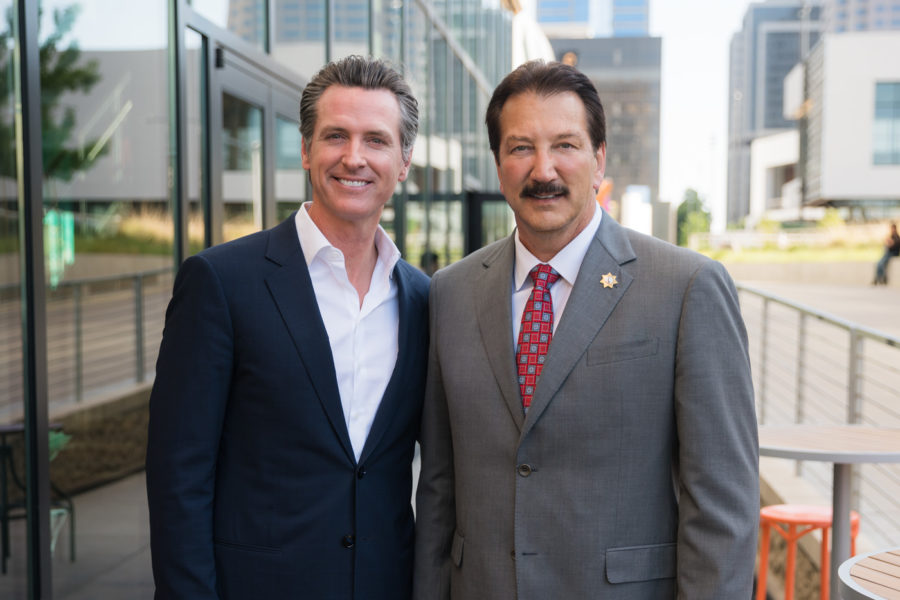 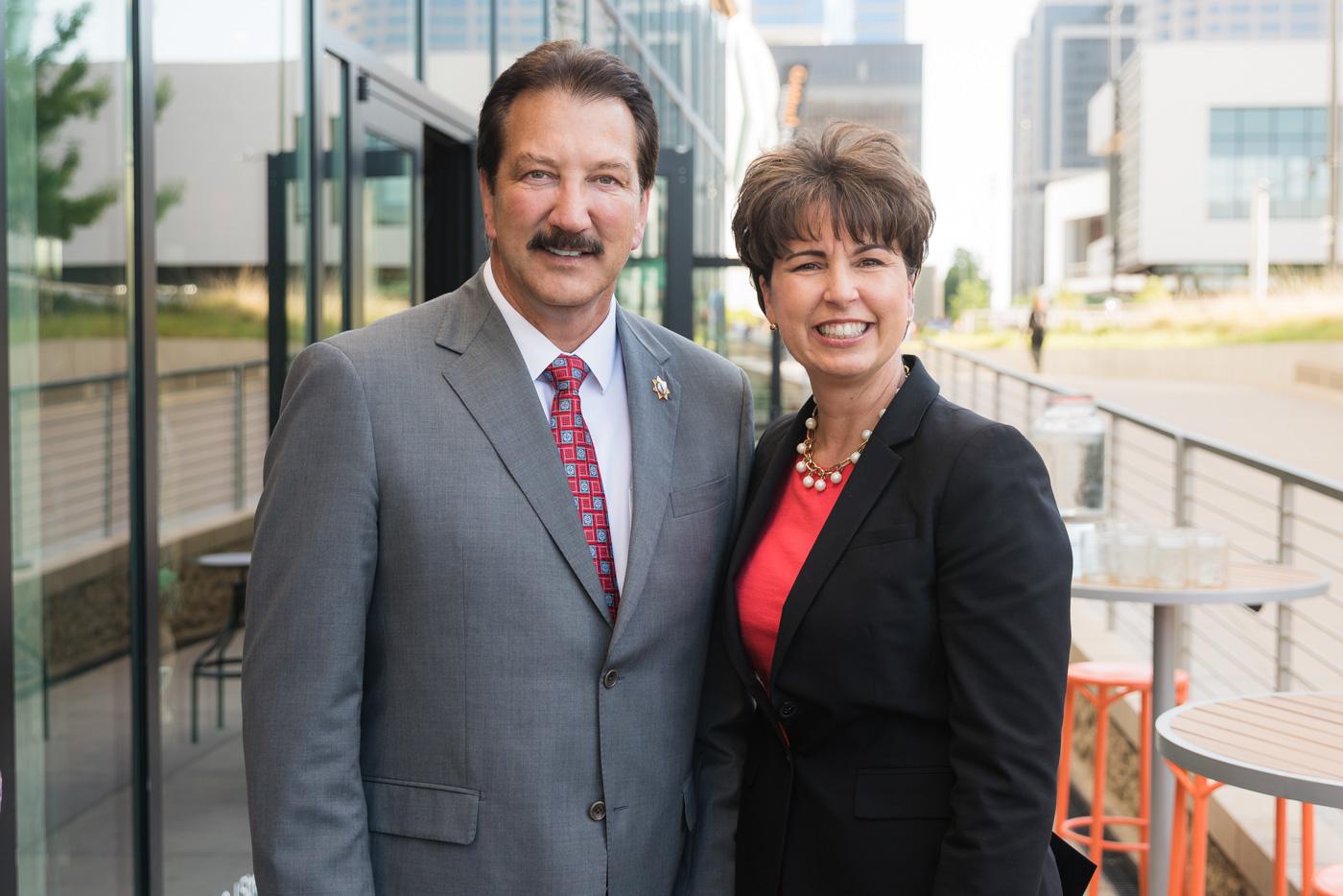 “CSLEA has worked very hard over the years to be what we are now among California’s elected,” said Barcelona.  “It truly matters when we are working out differences and issues that impact our members.  CSLEA goes to legislators when we need to weigh in on a bill that either negatively or positively impacts our members.  We evaluate bills as they pertain to law enforcement, public safety, consumer protection, job-benefits-and-retirement protection, you name it, we are very active working on our members’ behalf.” 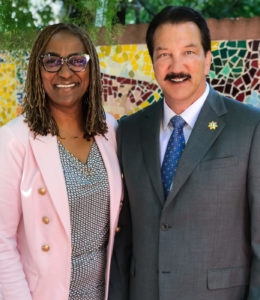 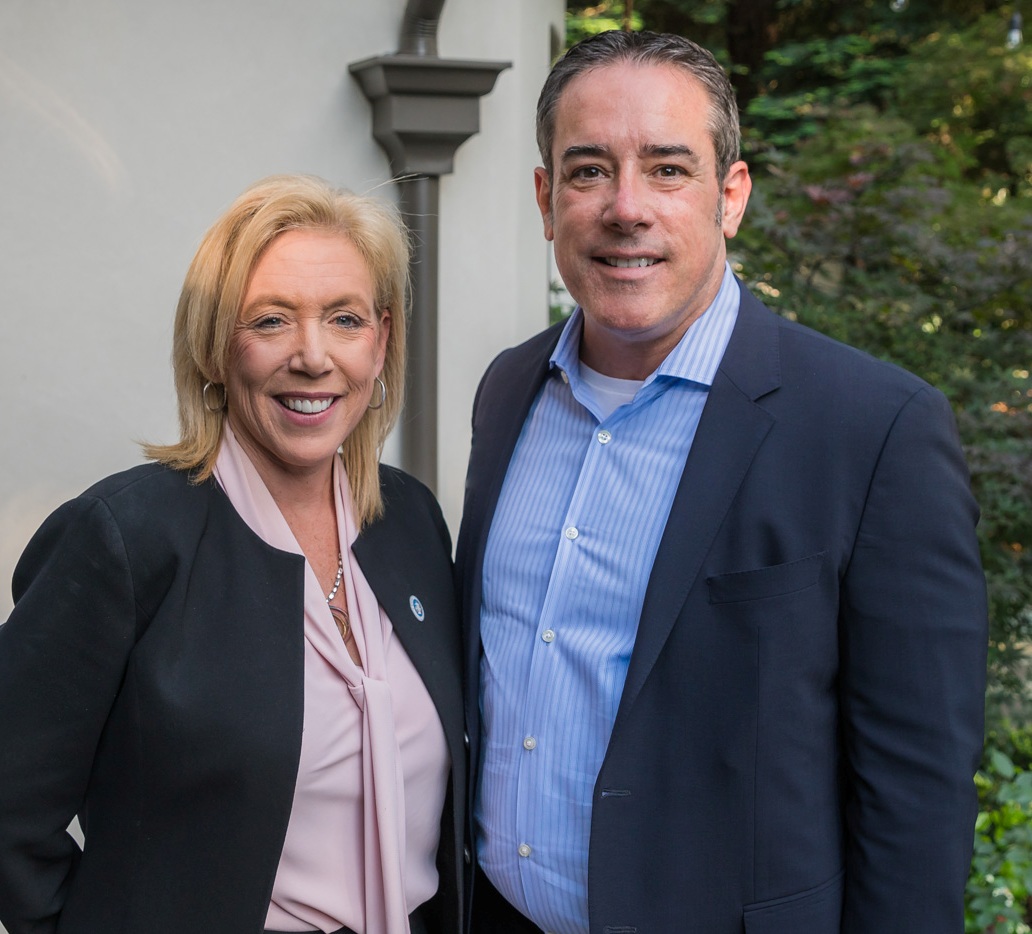 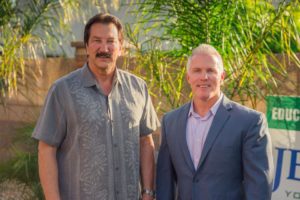 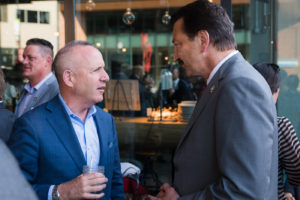 “Our members sometimes have questions about the big picture, about why CSLEA supports certain candidates,” said Barcelona.  “Much thought and discussion by the CSLEA board takes place, we consider recommendations from our CSLEA political and legislative consultants,  and decide on candidates who can best shape the brightest future for us all.”

Also in attendance at the reception for Gavin Newsom was Senator Connie Leyva and Sacramento Mayor Darrel Steinberg. 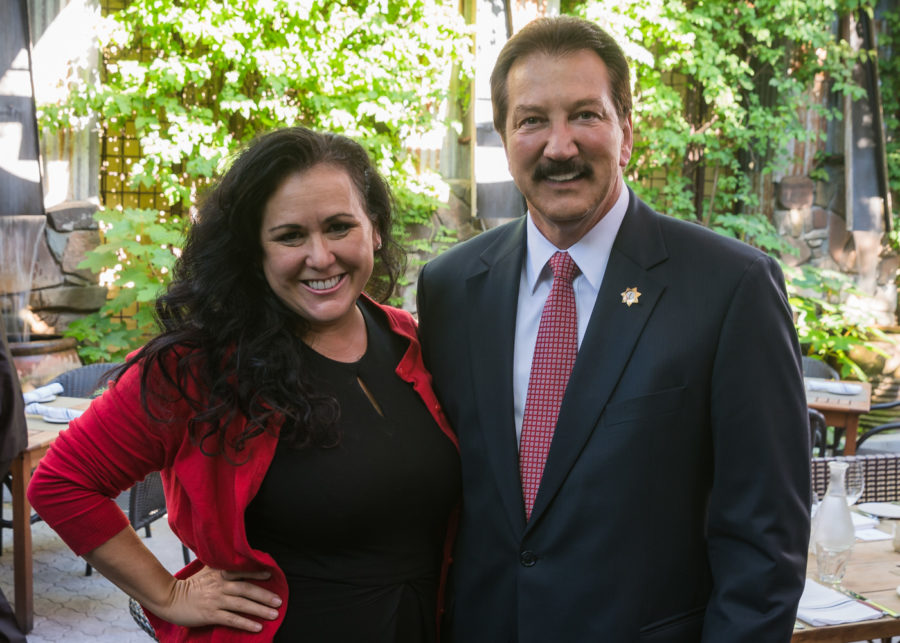