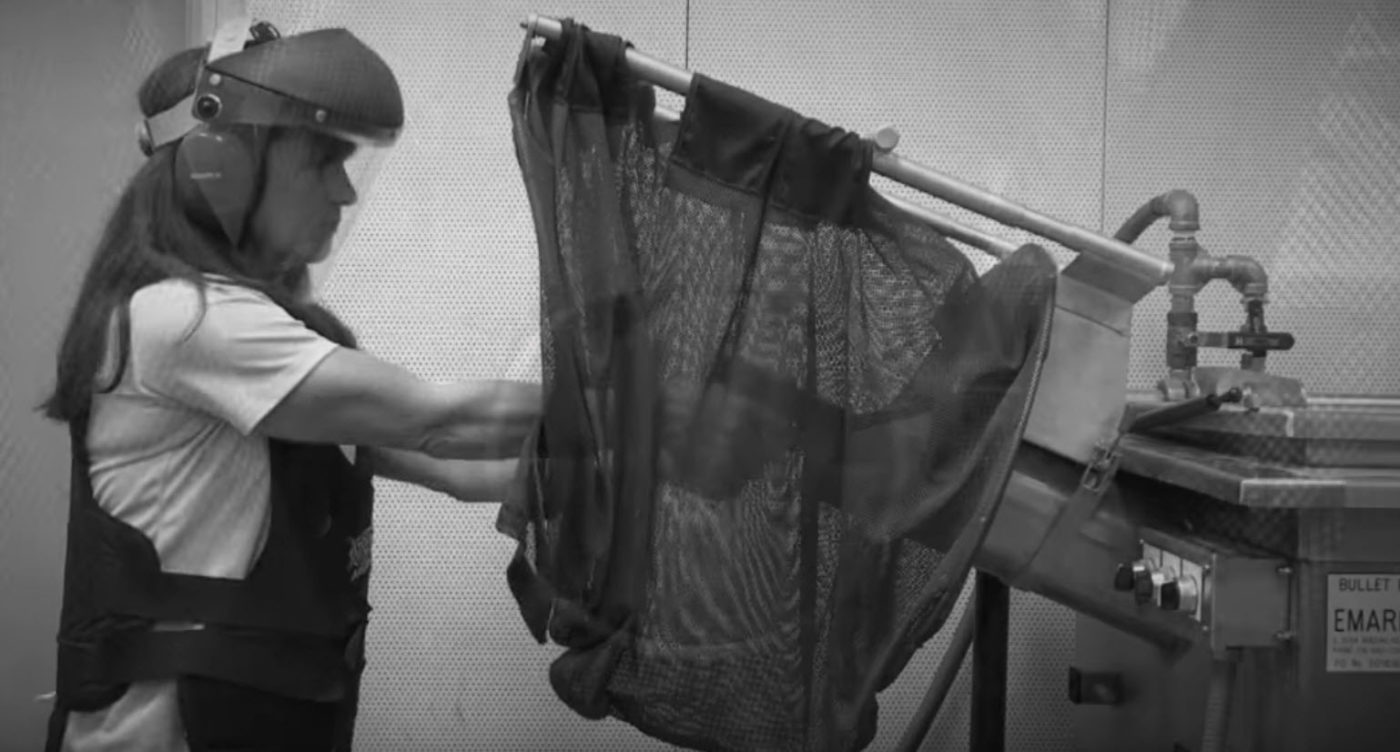 MODESTO – On May 1, 2018, Kevin Jerome Barnes, Jr., 21, of Modesto was sentenced to a maximum sentence of six years in state prison following his August 2017 conviction of being an accessory to murder.

Crucial evidence in the case were .40 caliber shell casings found at the murder scene in Turlock and matching shell casing found on the killer’s car days later in San Leandro.  A California Department of Justice ballistics test by DOJ criminalists confirmed the match.

“California DOJ criminalists don’t get the spotlight they deserve, that’s for certain,” said California Statewide Law Enforcement Association (CSLEA) President Alan Barcelona.  “They and the science they learned, and continue to learn, are crucial to solving and prosecuting crimes.  Crimes would simply go unsolved and criminals unprosecuted without DOJ criminalists and the work they do.”

Details of the case:

On April 23, 2016, at approximately 9:44 p.m., Falane Jones, 37, was shot and killed in the parking lot of an apartment complex in Turlock. The victim had driven to the apartment complex with his uncle to visit relatives. As the victim and his uncle were exiting their vehicle, a black Lexus drove up alongside them. The driver of that car, Devenae Price, 28, of Ceres (sentenced to 60 years-to-life for the murder) shot the victim four times in the face, neck and chest. Two spent .40 caliber casings were located on the ground near the victim. Detectives received tips that Barnes was the passenger and Price was the shooter.

On April 25, 2016 at approximately 11:15 p.m., an Alameda County Sheriff’s deputy got into a pursuit with a black Lexus after an attempted traffic stop in San Leandro. The driver of the black Lexus drove down a dead-end street and onto the front yard of a home. Price, Barnes and their girlfriends all fled from their car. In the cowl, or the outside area of the black Lexus where the windshield meets the hood, deputies located two spent .40 caliber shell casings. Deputies also located several loaded and unloaded .40 caliber magazines as well as a loaded .40 caliber handgun. A Department of Justice ballistics test confirmed that the two shell casings found at the scene of the murder matched the two shell casings that were recovered from the cowl of the black Lexus, although the firearm that was recovered did not match. Cell phone records indicate that Price and Barnes were at the location of the murder during the time of the shooting in Turlock as well as at the location of the vehicle stop in San Leandro. It was later discovered that Price had received the black Lexus from an Oakland dealership just hours before the murder.

Days before the jury trial was to start, Price wrote a letter in which he told people to lie and testify that another person did the shooting.

“Falane Jones was a single-father of 9-year-old Falanie, named after him,” said his mother during a victim impact statement at sentencing. “He worked hard in a warehouse in Tracy to feed, clothe and raise her.” She went on to say that Falane was not involved in any gangs or drugs and the murder was committed because Price had mistaken her son for someone else. Price had just been released from prison for approximately 35 days when he committed the murder after serving a seven-year prison sentence for armed robbery in Contra Costa County.

Barnes was on probation out of Sacramento County for residential burglary when he committed the current offense.