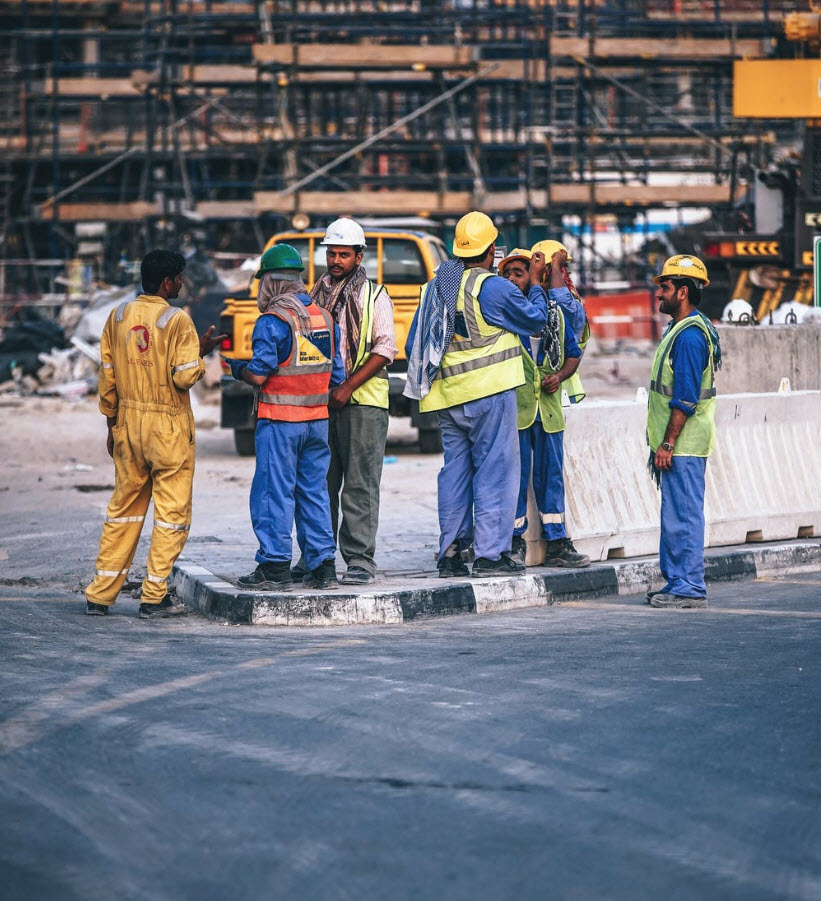 On May 11, 2018, the Department of Industrial Relations released LETF’s first quarter enforcement highlights which include:

LETF focuses on high-risk industries known for frequently abusing the rights of low-wage workers. Those industries include agriculture, construction, garment, restaurant, and manufacturing.

LETF, under the direction of the Department of Industrial Relations (DIR), is a coalition of California State and local enforcement agencies formed in 2012 to combat the underground economy.

“The work done by these investigators, agents, and enforcement representatives is imperative to worker safety and a healthy economy,” said CSLEA President Alan Barcelona.  “Pooling investigative resources to investigate rogue business owners is smart for California and smart for workers.”

Leads on underground employers and reports of labor law violations can be submitted on LETF’s Online Referral Form, by emailing the information to LETF@dir.ca.gov or by calling LETF toll-free at 1-855-297-5322.