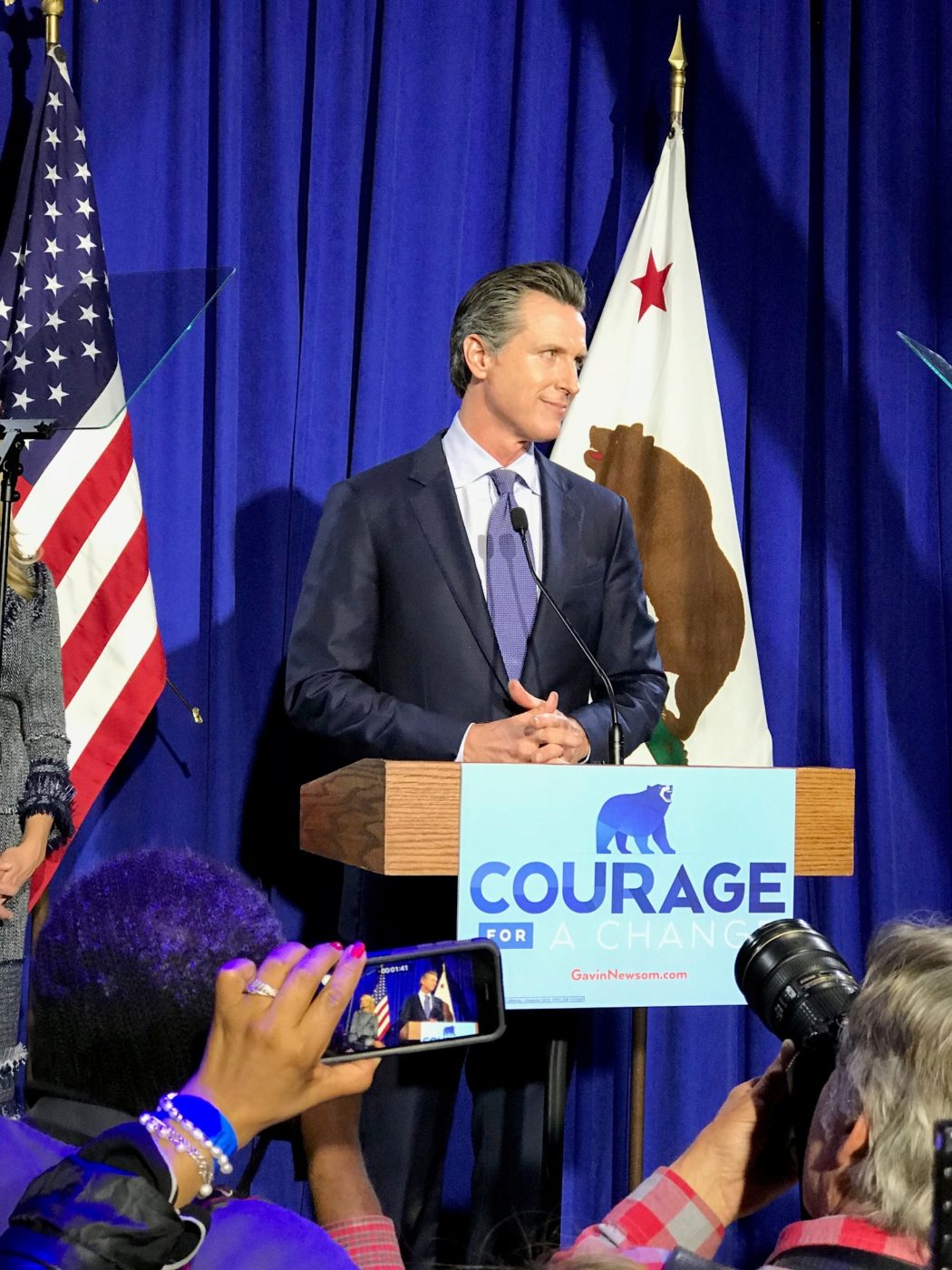 SACRAMENTO -  The California Statewide Law Enforcement Association (CSLEA) congratulates its endorsed candidates on their victories in the 2018 June Primary Election.

“CSLEA recognizes that running for election or re-election in our great state can be trying and can take a real toll on candidates and their families,” said CSLEA President Alan Barcelona.  “We want to congratulate our endorsed candidates on their victories.  There’s much work to be done in their effort to be elected in November.  We stand behind them.”

While ballots are still being counted,  on the morning of June 6, 2018, not all races had clear cut winners.

CSLEA’s Constitutional Endorsements for 2018 Election include:

Board of Equalization District 2:   Cathleen Galgiani

Board of Equalization District 4:   Diane Harkey