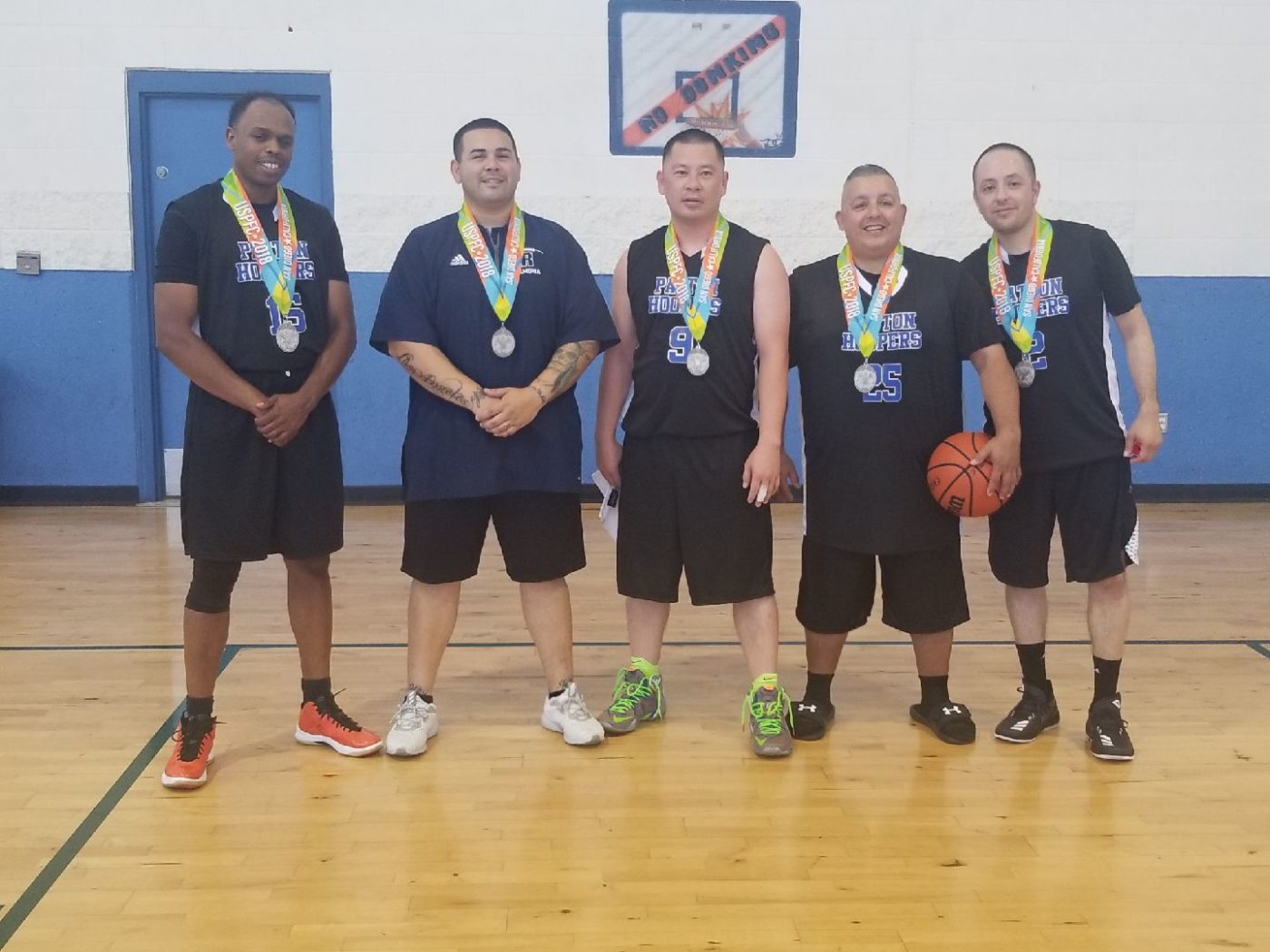 “These officers at Patton State Hospital have routinely demonstrated their commitment to public safety and their community and now they’ve shown us more of what they’re made of,” said California Statewide Law Enforcement Association (CSLEA) President Alan Barcelona.  “Congratulations to each of them!” 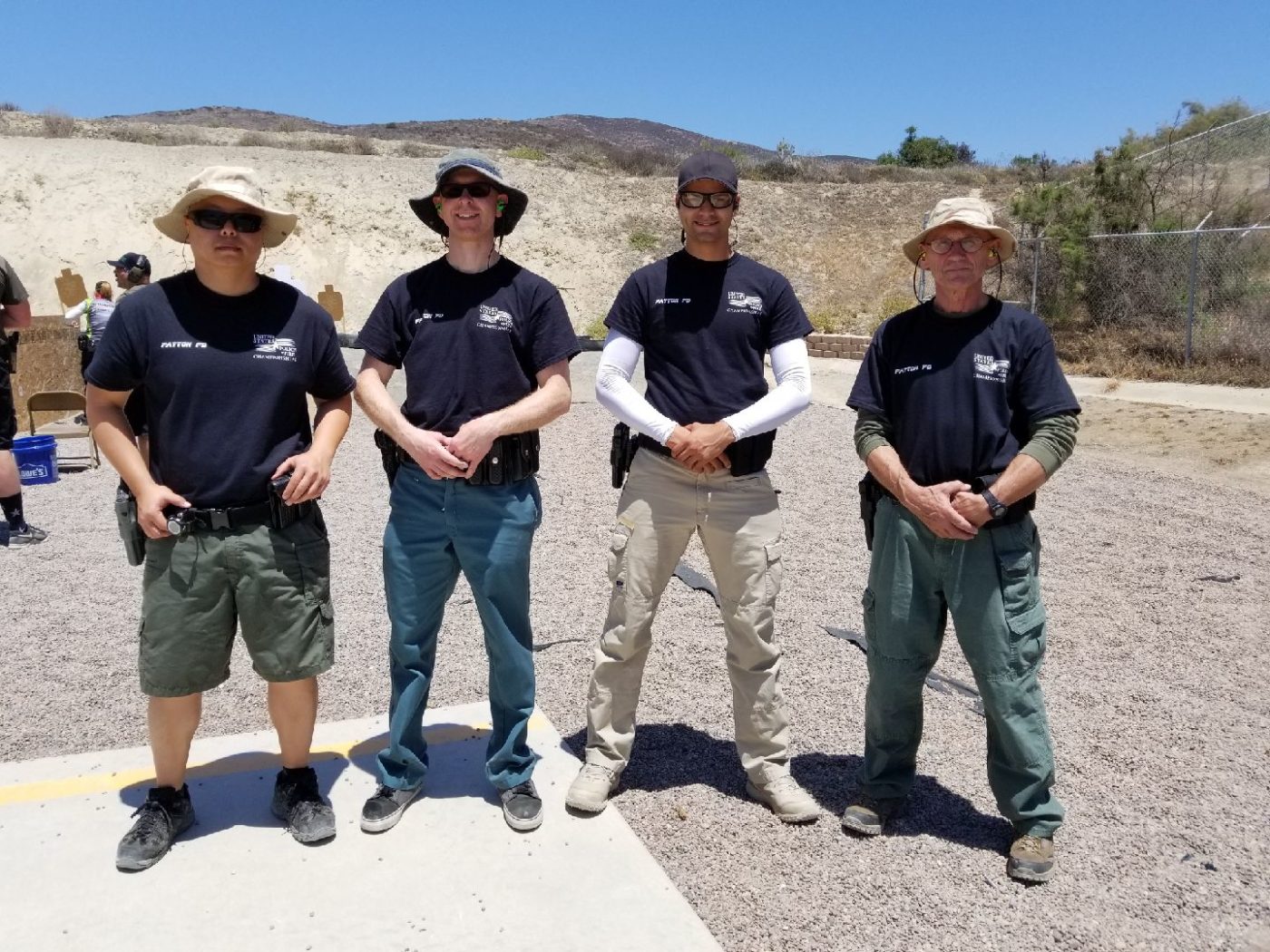 And congratulations to Officer Enrique Dimas for earning a silver medal  in racquetball doubles. 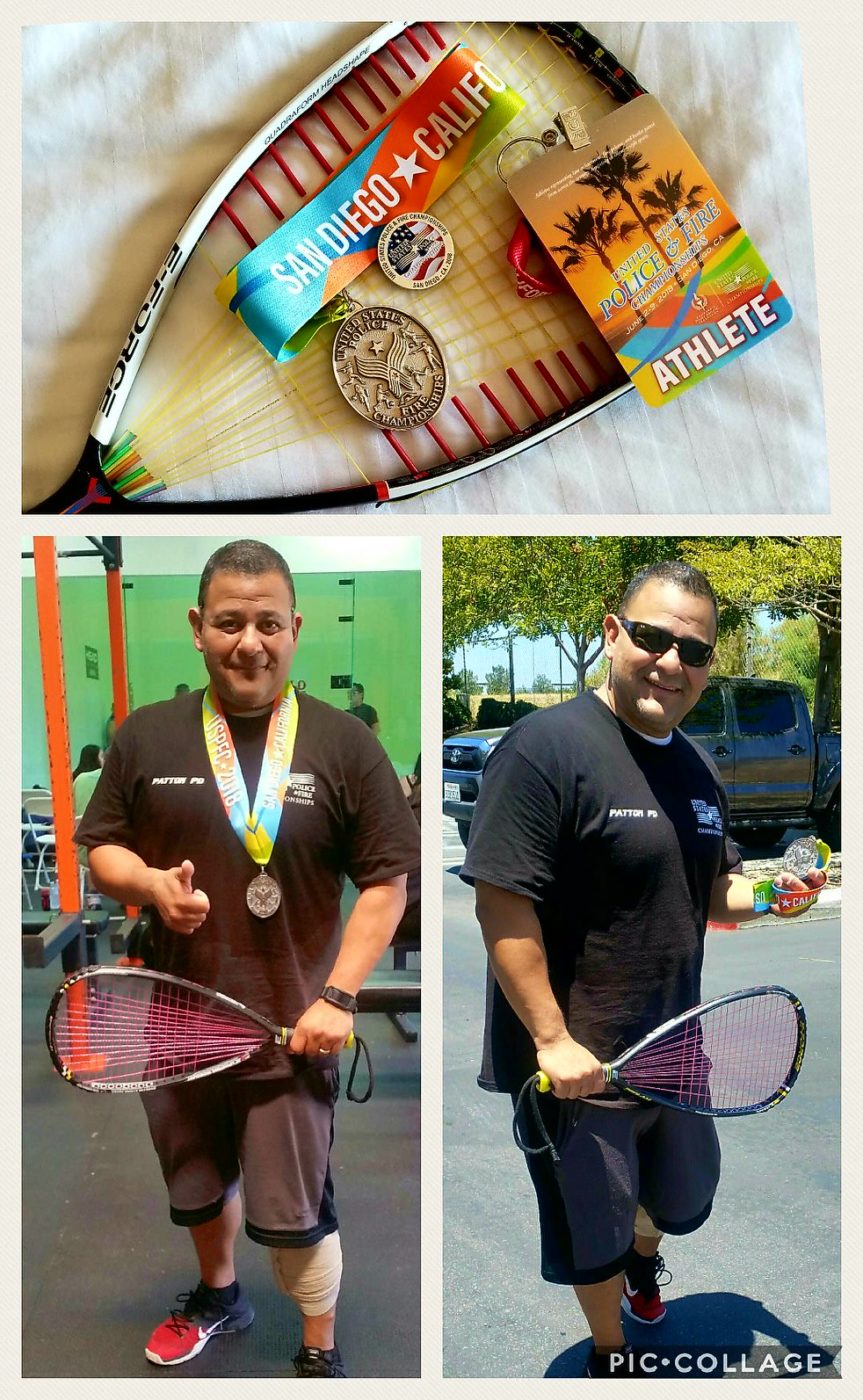 "I’ve been playing racquetball for over 12 years and I play 4-5 times per week," said Dimas.  "I have found the sport to be both challenging, tiresome and rewarding at times. It surely is a workout for those who are familiar with it. The experience at the USPFC was awesome and I was surprised with the amount of agencies that attended and competed. I was able to network with many of the different law enforcement officers and the camaraderie was memorable. "

Thank you to Officer  Eduardo Palomares for submitting this information to CSLEA.  Palomares competed on the California Department of Corrections soccer team! 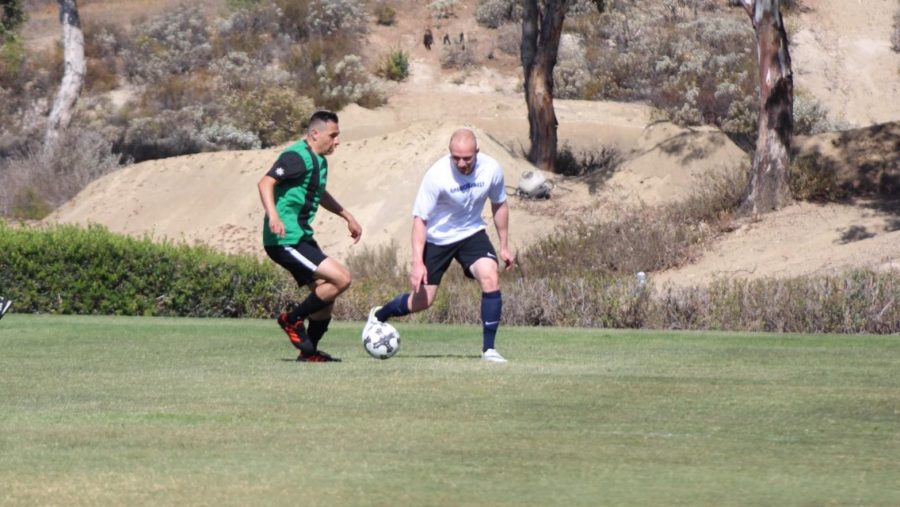