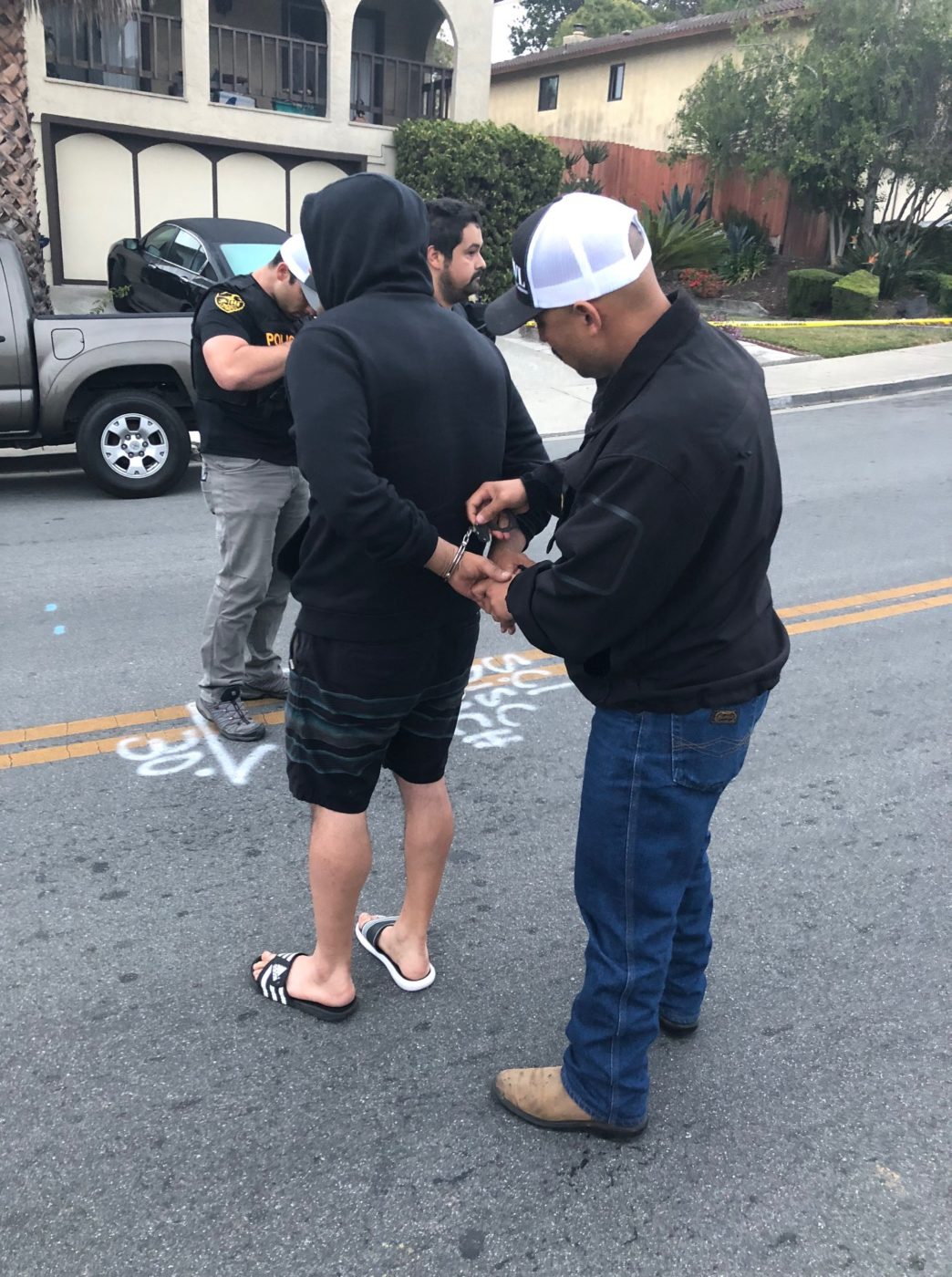 WATSONVILLE -  Three people are now facing charges in connection with an armed robbery and murder that took place in a Watsonville neighborhood the night of June 30, 2018.  Police were called to a shooting near Lawrence Avenue and South Green

Valley Road where they found Dominic Quintana, 32, of Watsonville, shot dead in the driveway of a home.

Quintana and another man, Louis Ledesma, 49, of Watsonville are accused of entering a home and, at gunpoint, robbing a non-permitted marijuana dispensary that was allegedly being run by Eli and Elias Gutierrez.   According to Watsonville police, Ledesma and Quintana stole a large amount of cash and marijuana. As both suspected robbers were running from the scene, there was an exchange of gunfire between the robbers and the Gutierrez men. 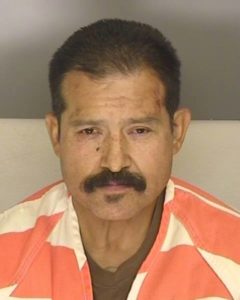 Ledesma was able to flee the scene and despite repeated attempts to avoid capture, he was arrested a short time later by Watsonville police officers. Ledesma allegedly pulled a gun and pointed it at an officer. The officer knocked the gun out of Ledesma’s hand, Ledesma took off running with officers in pursuit. It took a taser and a police dog to finally stop and arrest Ledesma.

Less than 12 hours later, officers then arrested Eli Gutierrez, 25, and his father Elias Gutierrez, 46, at the homicide scene.  Both men were booked into Santa Cruz County Jail for the murder Quintana.

Given the nature of the crimes committed and the complexity of the crime scene, personnel from the nearest California Department of Justice crime lab were asked to help Watsonville police investigators process the scene.    During that process, several guns, ammunition, and shell casings were recovered. 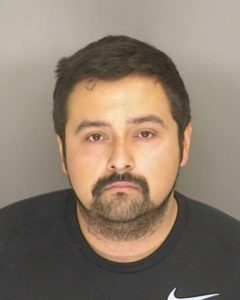 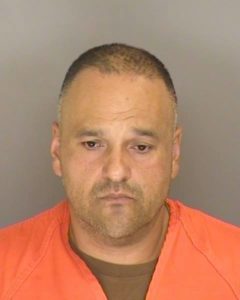 “Our criminalists at the Department of Justice are called out any time of the day or night to assist local law enforcement departments with their crime scenes and investigations,” said California Statewide Law Enforcement Association (CSLEA) President Alan Barcelona.  “They have a wealth of crime scene experience and knowledge and are of great service to investigations such as this.”