My Union, My Choice – The Strength in Numbers! 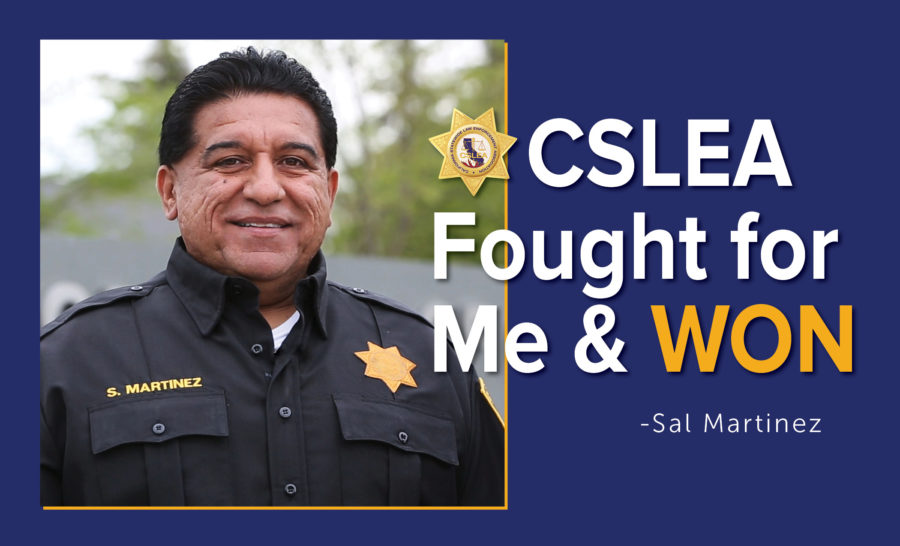 SACRAMENTO – We all know there is strength in numbers and it is that strength that carries weight in collective bargaining involving salaries, benefits, working conditions and pensions.  Negotiating contracts with the State of California is a lengthy and involved process that requires immense training and intense strategy.  The California Statewide Law Enforcement Association (CSLEA) will be negotiating a contract for its valued members in 2019.  Now is the time to make your voice heard.  Don’t let the recent United States Supreme Court Janus V. AFSCME ruling hurt the power of the working class.

WE KNOW WHAT HAPPENED IN WISCONSIN: In Wisconsin, in the five-year period following the legislature’s adoption of right to work statutes, teachers’ median pay went down 2.6% and median benefits were reduced by 18.6%. It also led to an increase in teachers leaving the profession.

CSLEA members know the value of union membership.  Together, CSLEA and its valued members have made necessary changes in the work place, increased salaries and benefits, worked to save jobs and continue to fight to protect pensions.

Membership means representation.  CSLEA members have immediate access to legal counsel through email or phone call.  If there’s a problem or question at work, CSLEA attorneys are on hand to investigate the situation and work to rectify it.

Does your union stand behind you?  Does your union fight for you?   Here’s just one example – CSLEA was right beside member and Agent Sal Martinez when Martinez learned the Sutter County District Attorney filed an assault with a deadly weapon charge against him for an off-duty incident that required him to draw his weapon.  It was a lengthy, stressful 18 months in which Martinez lost his job and went to trial.  CSLEA defended Martinez in court and a jury acquitted him.  CSLEA also worked and was successful in getting his job back.

When asked by the Sacramento Bee about people leaving their unions, Martinez had this to say: "You may be giving yourself a pay raise" by quitting paying dues, he said. "But your life can change in a minute. You don’t know when that’s going to happen. To me, you’d be really reckless if you leave the union."