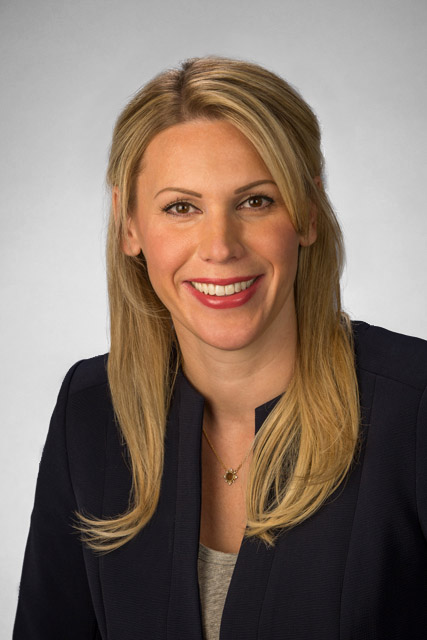 SACRAMENTO - Recently, the California Statewide Law Enforcement Association (CSLEA) legal team was contacted by a number of California Department of Insurance (CDI) instructors who were concerned that they were being denied differential pay for many of the tasks they were performing in an instructor capacity.  Specifically, the full time Enforcement Tactics Training Unit (ETTU) instructors were not compensated for constructing lesson plans, preparing narrative documentation concerning new detectives, reading and evaluating each other’s lesson plans, as well as making necessary changes after conducting a new module of training. When the parties were unable to reach an informal resolution as to what tasks qualify for the differential, CSLEA Legal Counsel Stacy Olsen filed a grievance on behalf of the ETTU instructors.

On August 14, 2018, CSLEA and CDI came to an agreed resolution.  As a result, the grievance was granted in part and recognized many tasks performed by the ETTU investigators should have qualified for the differential. CDI subsequently approved the differential adding 161.25 hours which were previously denied.  CDI is also continuing to review an additional 75 days for qualifying time. This represents a significant increase in the compensation paid to instructors.  The Department of Insurance is to be commended for its commitment to correct this issue going forward by affirming many duties of an ETTU instructor will now qualify for the differential.