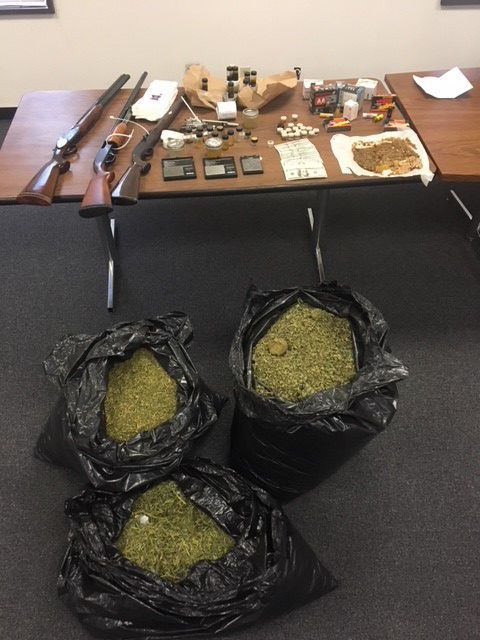 HANFORD – When Kings County law enforcement officers conducted a probation search at a home in Hanford on July 26, 2018, they discovered an operating butane honey oil lab, drugs, firearms and a large amount of ammunition.   As a result of the search and investigation they arrested four people on numerous narcotic and firearms charges.

In addition, the officers called upon criminalists from the California Department of Justice High Impact Investigation Team (HIIT) to render the lab safe and properly dispose of any hazardous chemicals and materials.

“These types of labs are extremely dangerous because of the flammability of the processes involved,” said John Miller, president of the Association of Criminalists-DOJ.  “Butane is highly flammable and explosive. There’s a complete lack of safety concerns on the part of the people trying to create the hashish. The proof of this disregard for safety is the number of people who have been severely burned or killed due to flash fires and explosions at these illegal honey oil labs.” 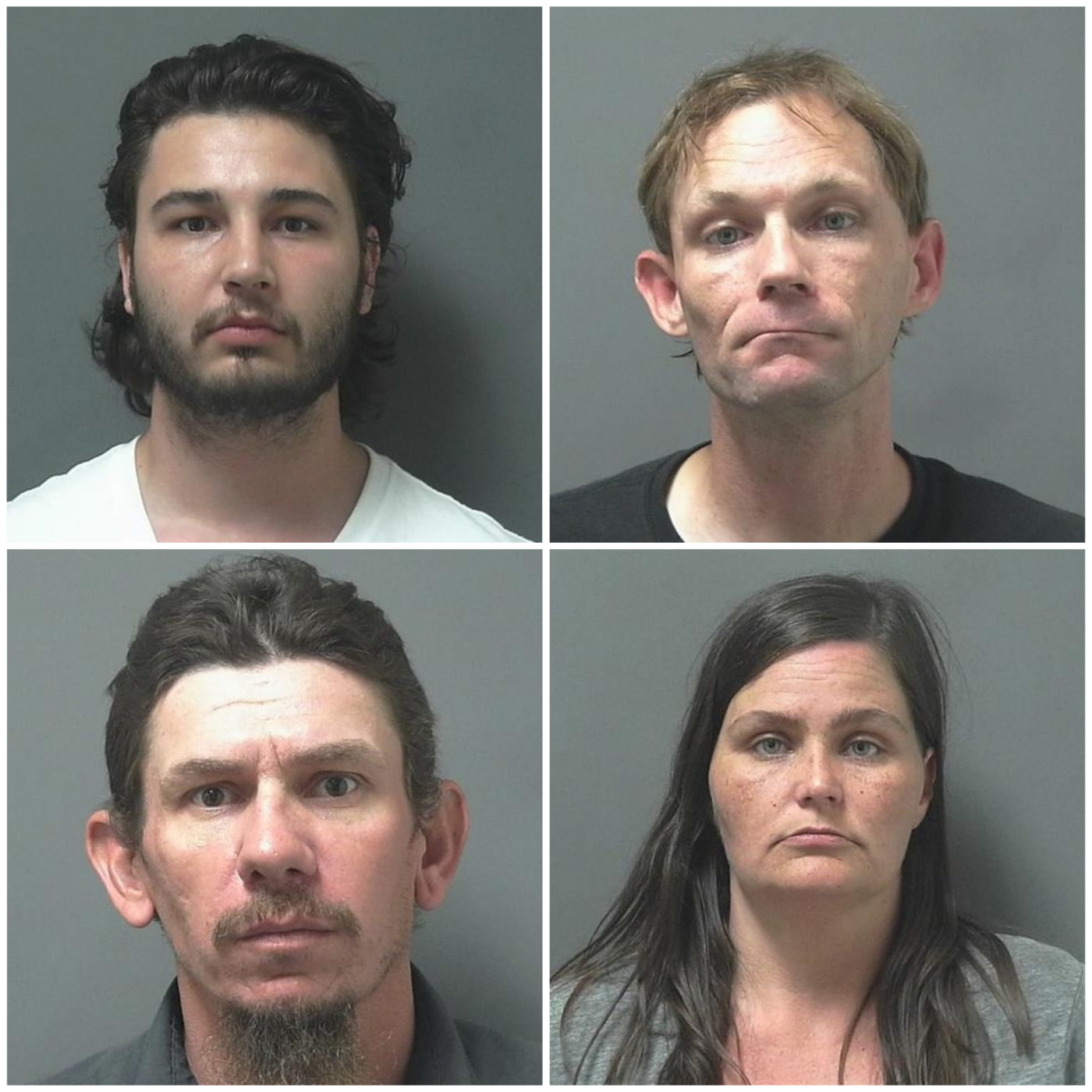 Arrested were Coleton Jack Cason, Edwin John Dias, Kimberly Susan Dias and Madison Lambeth Wright.  Due to the serious nature of the charges the bail amount was set at more than $500,000 each.

These labs pose a danger to everyone in the community.  The potential for injury to the public, public safety personnel and the damage or loss of property as a result of an explosion is significant.  Law enforcement personnel with specialized training and equipment are needed to investigate and render the area safe. 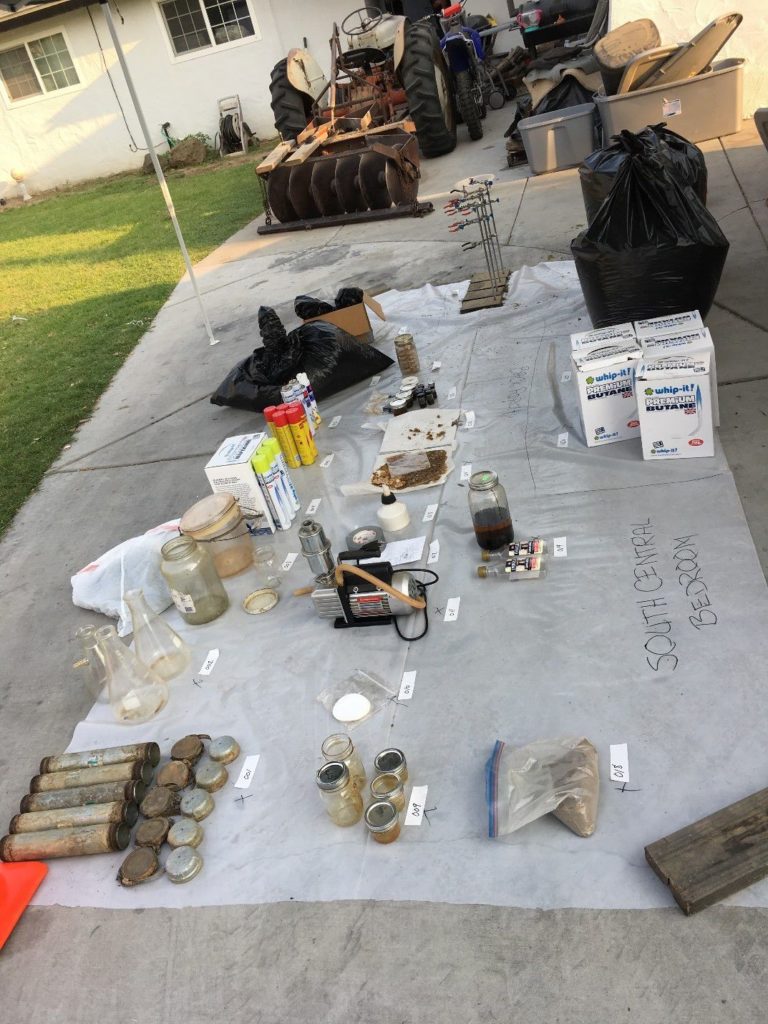