REDDING – During the second week of September 2018, investigators from the Contractors State License Board and the Shasta County District Attorney’s Office conducted an undercover fraudulent contractor sting operation. The operation took place in an area of Shasta County affected by the Carr Fire and targeted suspected unlicensed contractors. 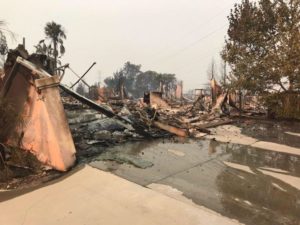 During the sting, nine individuals, including one parolee, were arrested and booked into the Shasta County Jail for Felony Contracting Without a License in a Designated Disaster Area.

The individuals arrested for felonies are: