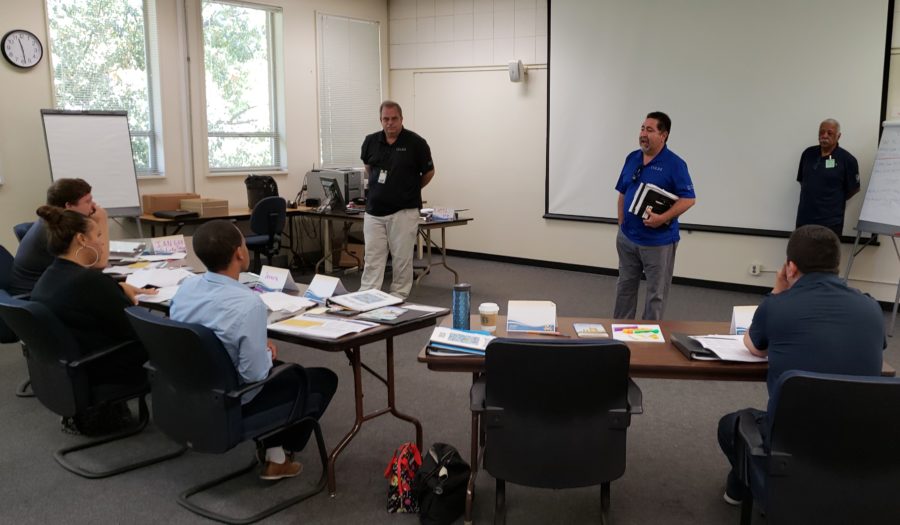 “These individuals will work to protect the motoring public by evaluating drivers seeking a California Driver License,” said CSLEA President Alan Barcelona.  “The public doesn’t give much thought, I’m sure, to the important public safety service these professionals provide on a near-daily basis.  They get into vehicles with complete strangers and conduct a field driving test with drivers of various driving skills.”

“We welcome our newest members, commend them for seeing the value of union membership, and thank them for working to keep us safe out on the roadway,” said Barcelona.