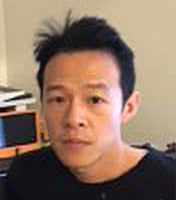 According to the California Department of Insurance, Peter Kim, a licensed insurance agent, allegedly sold two policies to his wife, Jin Kim, and falsely listed her as a niece and beneficiary of the insured. During the same time, Jin Kim purchased another life insurance policy for the same insured and falsely listed herself as the sister and beneficiary of the insured. The Kims allegedly misrepresented that Jin Kim was related to the insured in order to show insurable interest on the policies.

"To those contemplating insurance fraud, let this be an example that this crime is a felony," said Insurance Commissioner Dave Jones. "Arresting the individuals behind this life insurance fraud scheme is another win for the department and our law enforcement partners. It should serve as a warning to any agent or broker breaking the law-we will aggressively investigate allegations of wrongdoing and work with our district attorney partners to prosecute scam artists and dishonest insurance producers." 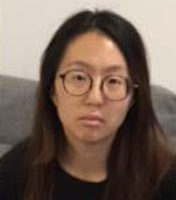 “Criminals stoop to all levels to scam the insurance industry,” said California Statewide Law Enforcement Association (CSLEA) President Alan Barcelona.  “California Department of Insurance investigators and detectives have proven time and again their worth and their determination to investigate, arrest and assist in the prosecution of those who cheat, steal and lie to fraudulently receive insurance benefits.”