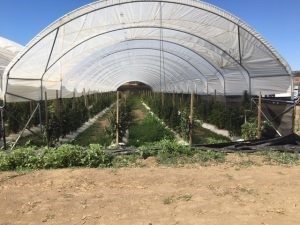 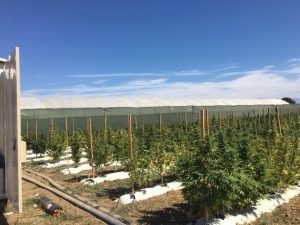 An additional search warrant was served in the 2400 block of Hwy 246.  Once this property was secured, law enforcement officers saw a very large marijuana cultivation site in various stages of cultivation and processing of finished product.  At this location, officers located and destroyed 7,985 marijuana plants. No arrests were made, but individuals at this location were interviewed for potential future charges against the individuals responsible.

With the service of the second search warrant, officers destroyed a total of 8,643 marijuana plants worth an estimated value of $4.3 million dollars.

The Santa Barbara County Sheriff’s Cannabis Compliance Team will continue to identify and investigate illegal marijuana cultivation sites within the county.  The goal of the team is to stop the illegal cultivation of marijuana and prevent the environmental crimes associated with these illegal grows.