CHP-PSDA Board of Directors Speak with CHP Commissioners & CSLEA President 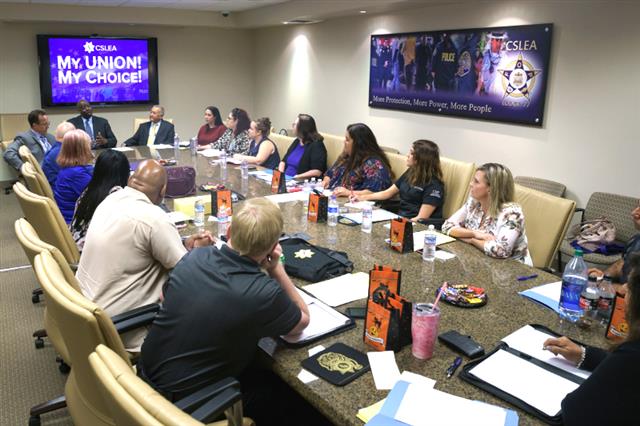 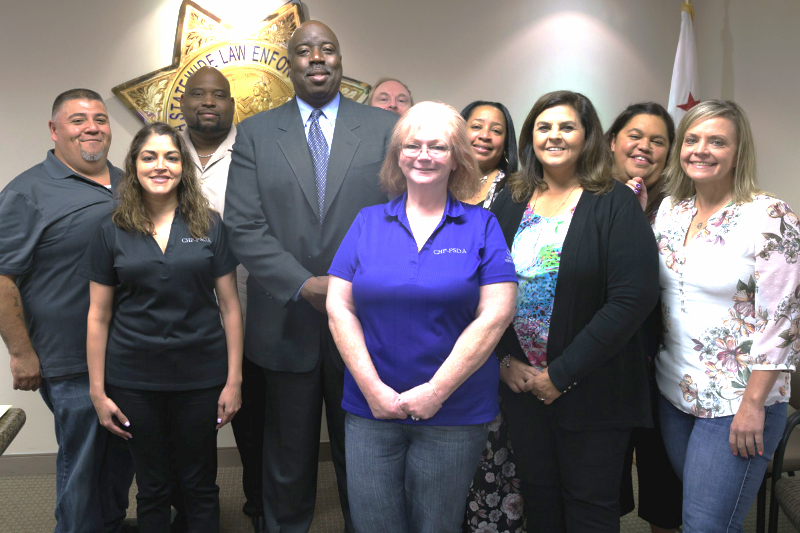 Also in attendance from CHP were Commander DeeDee Teel with CCSS and Kurt Wallner with CHP radio project.

The board discussed issues regarding dispatcher and operator positions, policies, recruitment and retention, and issues specific to individual communications centers.

The board also voted to implement a scholarship program beginning in 2019.  Initially, CHP-PSDA will award two $500.00 scholarships. 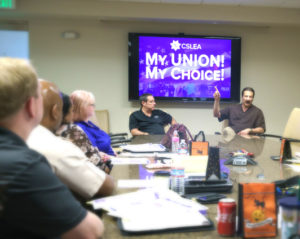 “We are the thin line between affordable benefits and no benefits, pensions and no pensions, and every other achievement unions have accomplished over the years.   We must not let our united voice fall by the wayside,” said Barcelona.