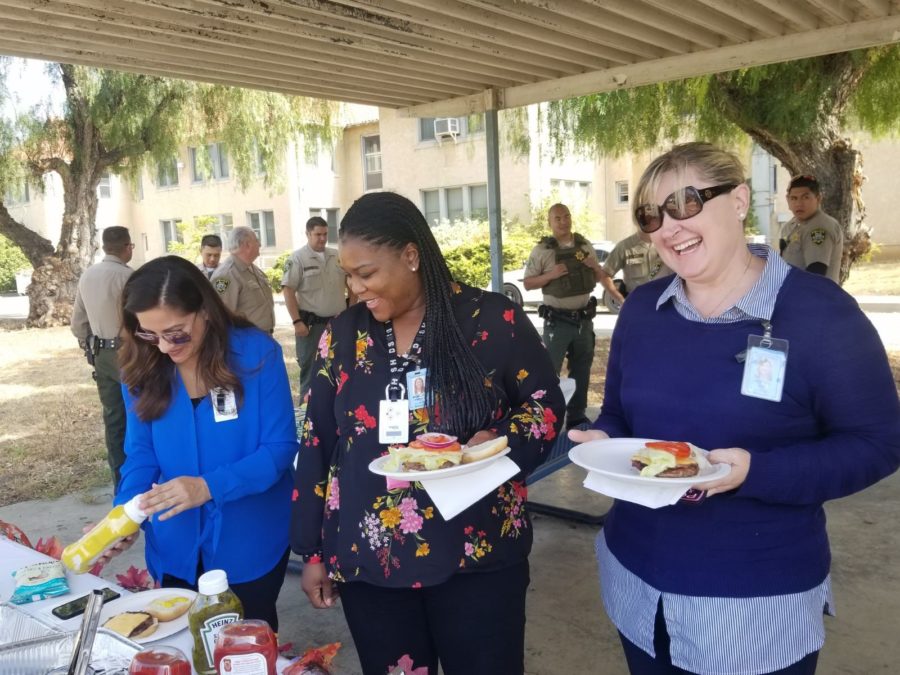 NORWALK – The California Statewide Law Enforcement Association (CSLEA) would like to thank the more than 60 Metropolitan State Hospital (MSH) police officers, investigators and dispatchers who attended a CSLEA-hosted lunch at MSH on Thursday October 25, 2018. 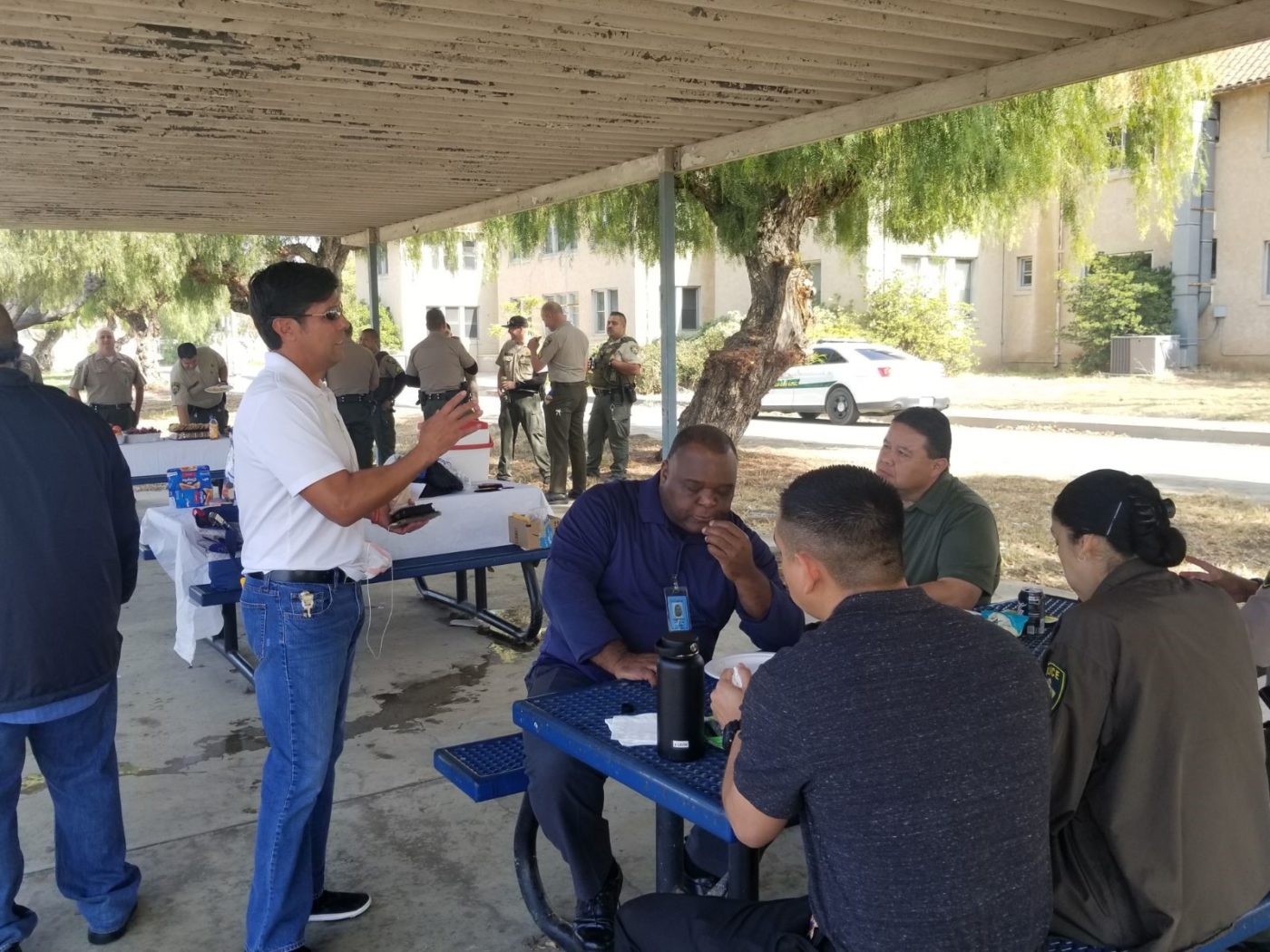 “Our membership services representative who coordinated this event was delighted by the turnout and the conversations between members and union representatives,” said CSLEA President Alan Barcelona.  “This is a great way for members to talk to us about workplace issues and it doesn’t take away time from work or family!  This is extremely important year-round, but especially as we turn the corner into 2019 and contract negotiations with the state.  Thank you to all who know the value in attending and joined us.” 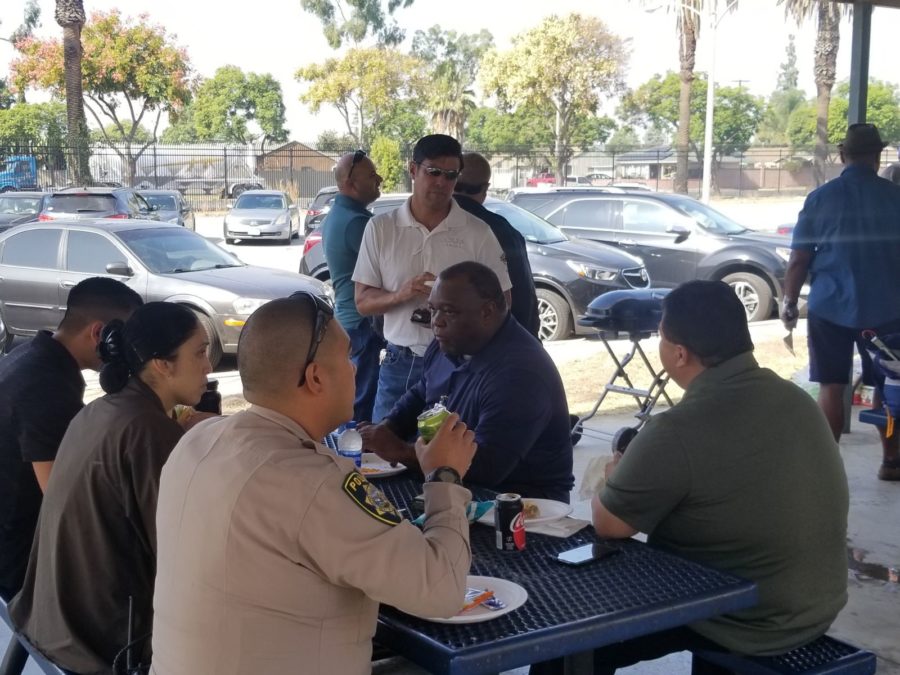