“We have new employee orientations on the calendar throughout the year and continue to visit with new state employees who are in our Bargaining Unit 7,” said CSLEA President Alan Barcelona.  “Starting a career with the state can be overwhelming which is why we like to have our representatives reach out and say hello, introduce themselves, and stress the importance of CSLEA’s role in their careers.” 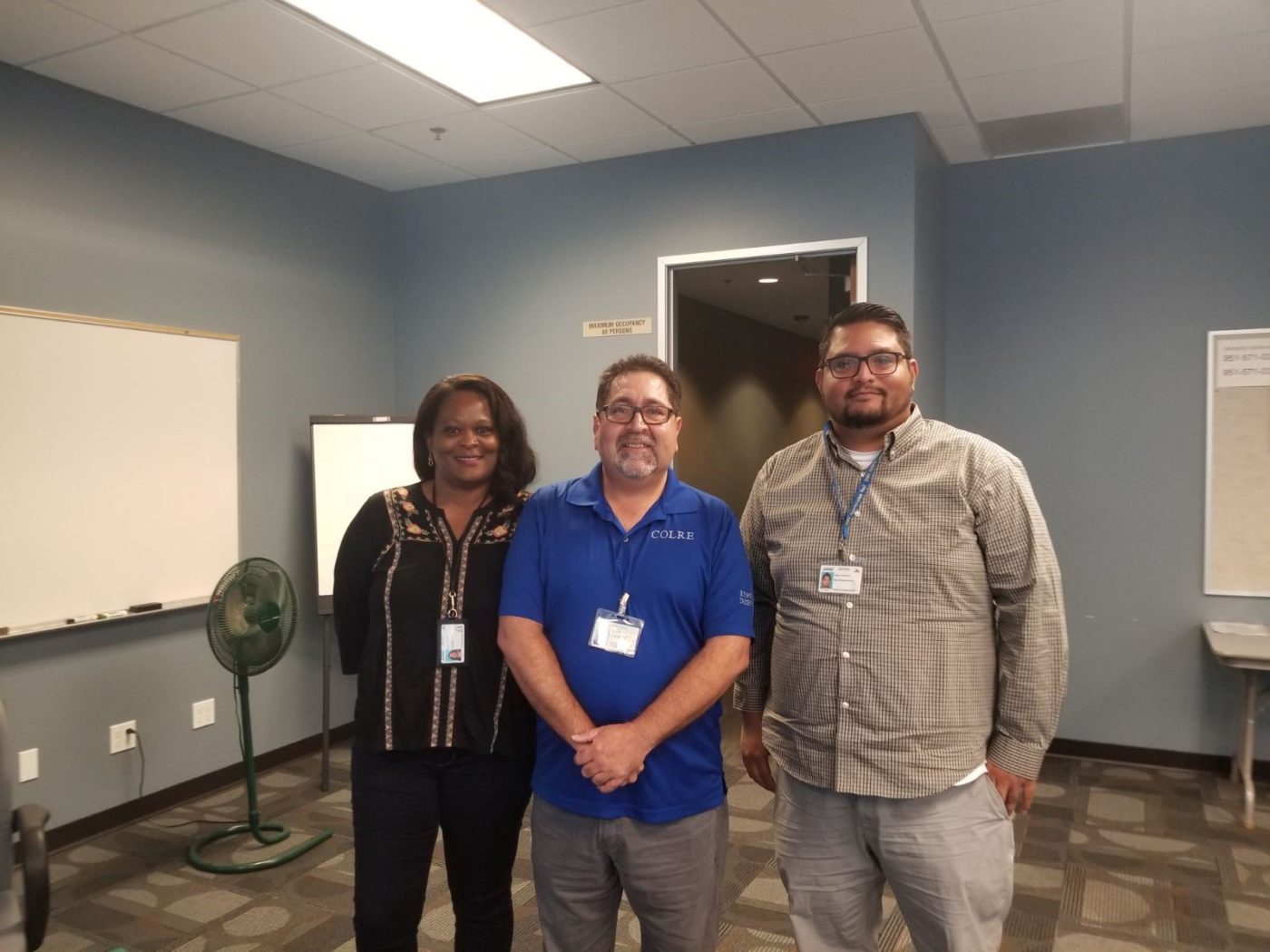