LAKE ELSINORE - On December 10, 2018, the Riverside Auto-Theft Interdiction Detail (R.A.I.D.) with the assistance of the Murrieta Gang Task Force and DMV investigators, served a search warrant at a home in Lake Elsinore.  During the service of the search warrant, the suspect, Jonathan Toca, 34, of Lake Elsinore, was not cooperative and was actually found hiding inside the residence. 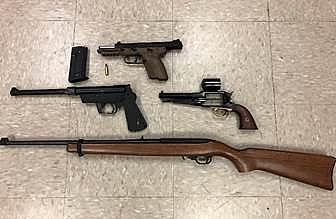 Hours later, RAID served a second search warrant at another residence in Lake Elsinore and found additional stolen vehicles and more evidence of stolen items from the same burglary.

Jonathan Toca was arrested for several felony charges to include operating a chop shop, illegal possession of a firearm, fraud, and possession of stolen property.

R.A.I.D.’s primary mission is to investigate, arrest and prosecute criminals responsible for auto-theft. The R.A.I.D. task force is committed to aggressively investigating all crimes associated with auto-theft. 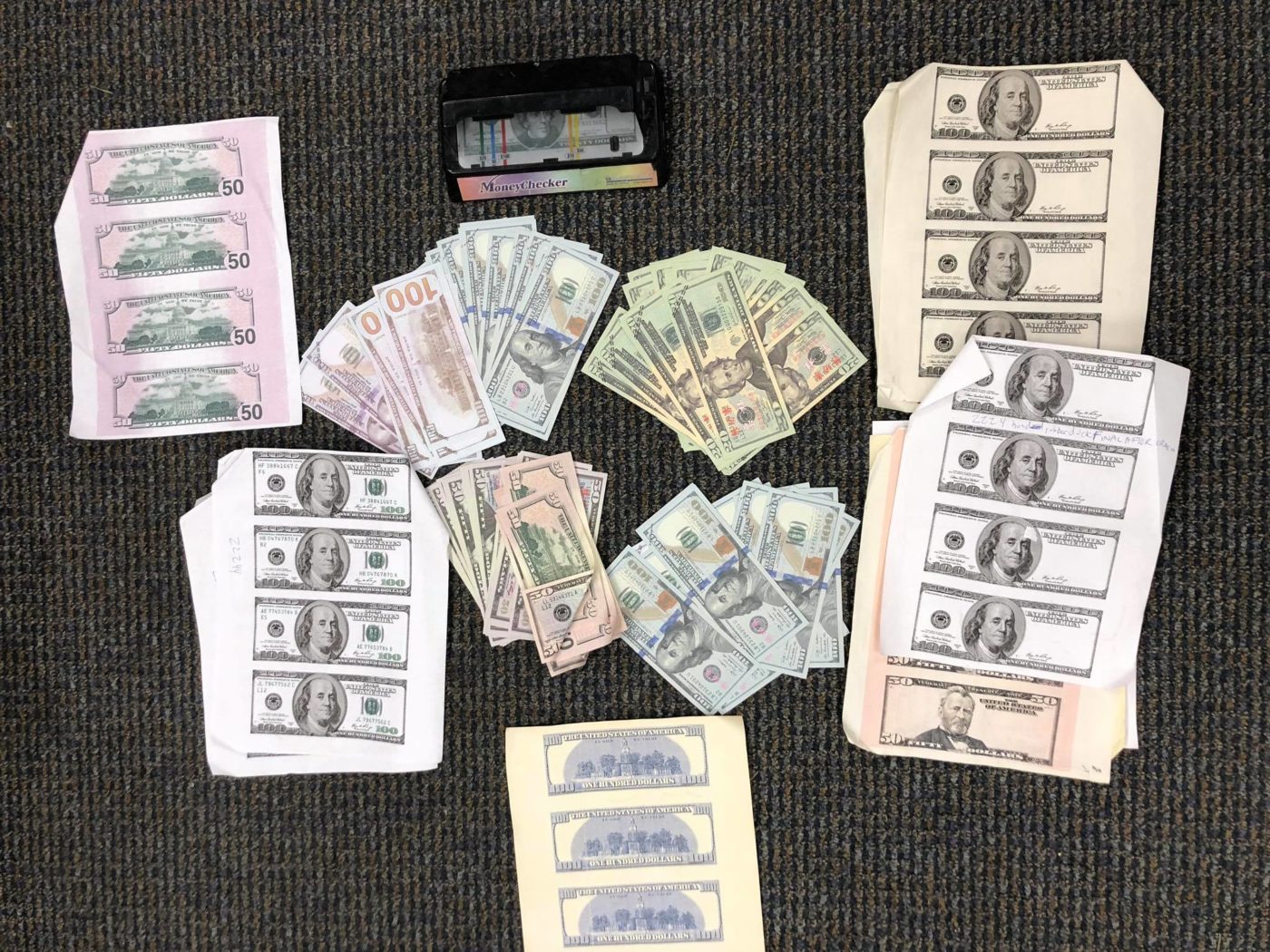 “The discovery of these crimes and the arrest of the suspect is an excellent example of law enforcement agencies working together and being able to easily and efficiently share information to assist in the investigation,” said California Statewide Law Enforcement Association (CSLEA) President Alan Barcelona.  “Tapping into the resources and expertise of investigators at the California Department of Insurance and the DMV paid off here.” 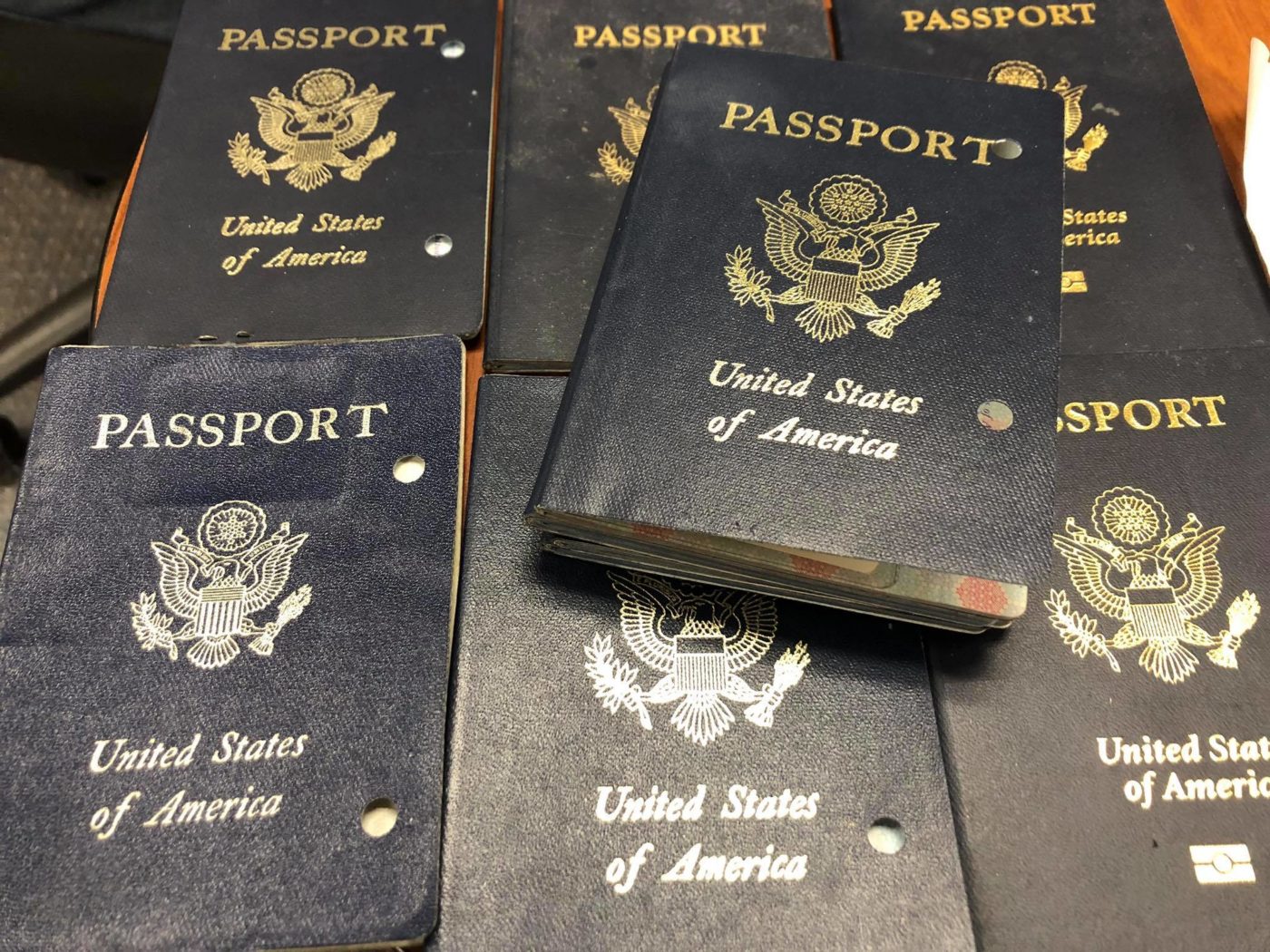