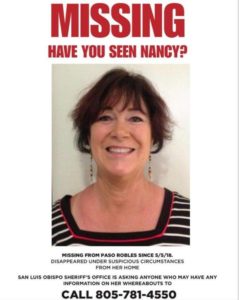 SAN LUIS OBISPO - In announcing the arrest of a man suspected of killing a woman who was reported missing and then leading detectives to her body, San Luis Obispo Sheriff  Ian Parkinson thanked criminalists at the California Department of Justice Forensic Lab for their work on the case.

“California Department of Justice criminalists certainly deserve our praise and our gratitude,” said California Statewide Law Enforcement Association (CSLEA) President Alan Barcelona.  “Without them and their scientific knowledge many a cases would go unsolved.” 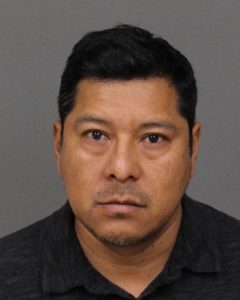 On December 18, 2018 detectives arrested Carlo Alberto Fuentes Flores, 42, of Paso Robles, for the murder of Nancy Woodrum, 62, of Paso Robles who had been missing for seven months.  Woodrum was reported missing on  May 5, 2018 when her family checked her rural Paso Robles home and couldn’t find her.  A search and rescue team was unable to find Woodrum.

On December 18th, Fuentes Flores was interviewed by Sheriff's Office Detectives. As a result of the interview he then led investigators to her body off Highway 58 in the rural eastern part of San Luis Obispo County. The body was positively identified as Nancy Woodrum. 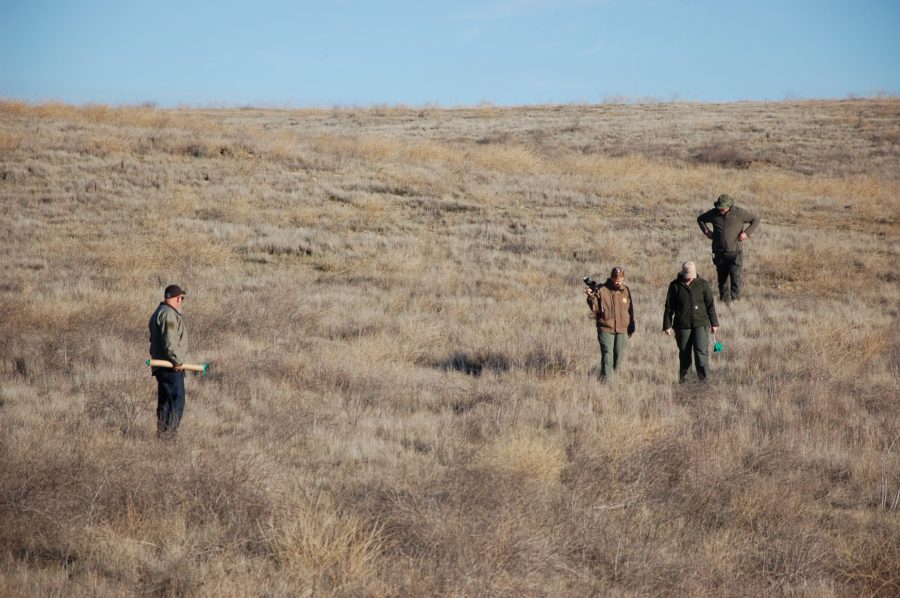 According to the sheriff’s office, evidence appears to show the suspect operated alone and there are no other suspects.

"The Detectives in this case spent many hours tracking down leads, interviewing witnesses, and collecting evidence to try and determine what happened to Nancy Woodrum. This was a difficult case from the beginning, but I am extremely proud of the tenacious efforts put forth by the investigators in this case," said Sheriff Parkinson. "I am also hopeful, this arrest brings some amount of closure to the family of Nancy Woodrum."

The sheriff's office would like to thank the California Department of Justice Forensic Lab for their work on this case.