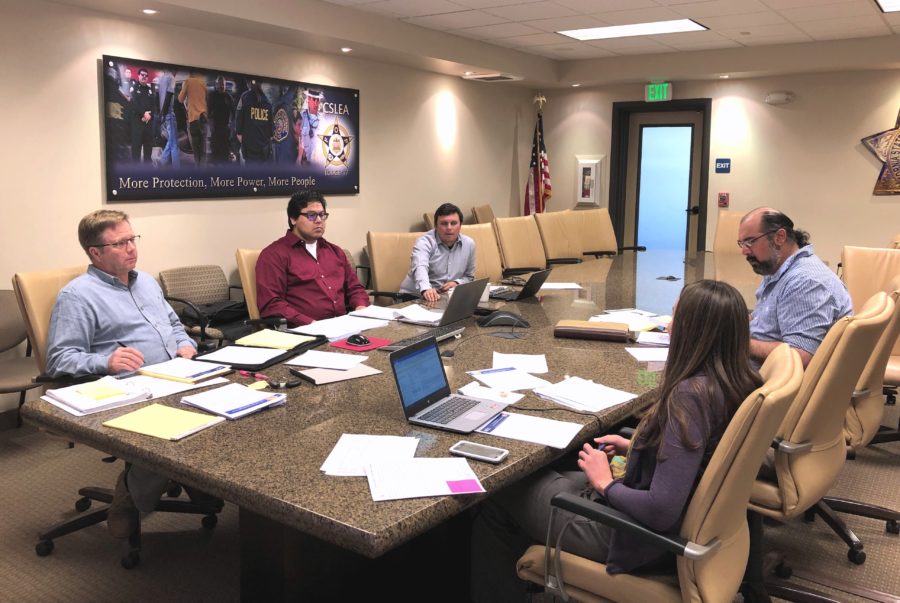 SACRAMENTO – As contract negotiations with the state draw closer, the Association of Conservationist Employees (ACE) board of directors met in Sacramento at CSLEA headquarters to research potential proposals on January 24-25, 2019.

“In addition to conducting our first board of directors meeting for 2019, we are spending many hours focused on potential contract proposals,” said ACE President Shawn Fry.  “This can be an exhausting process, but it is absolutely necessary.   We have been consulting with CSLEA attorneys and the CSLEA senior vice president who will be at the table with us when negotiations commence.  Thank you to the ACE directors who are spending long hours to prepare for this.  First and foremost are the needs of our members, CCC conservationists, who work extremely hard year-round to assist with fire and flood response and protection, as well as repairing and/or enhancing California’s precious land.”

“Many Californians don’t realize the immense contribution CCC conservationists make to disaster response and preparedness.  They are an absolute vital link in disaster response in California, a state faced year-round with mudslides, fires, earthquakes, and flooding,” said CSLEA President Alan Barcelona.  “First responding agencies couldn’t get their jobs done without CCC conservationists and the crews they supervise.”