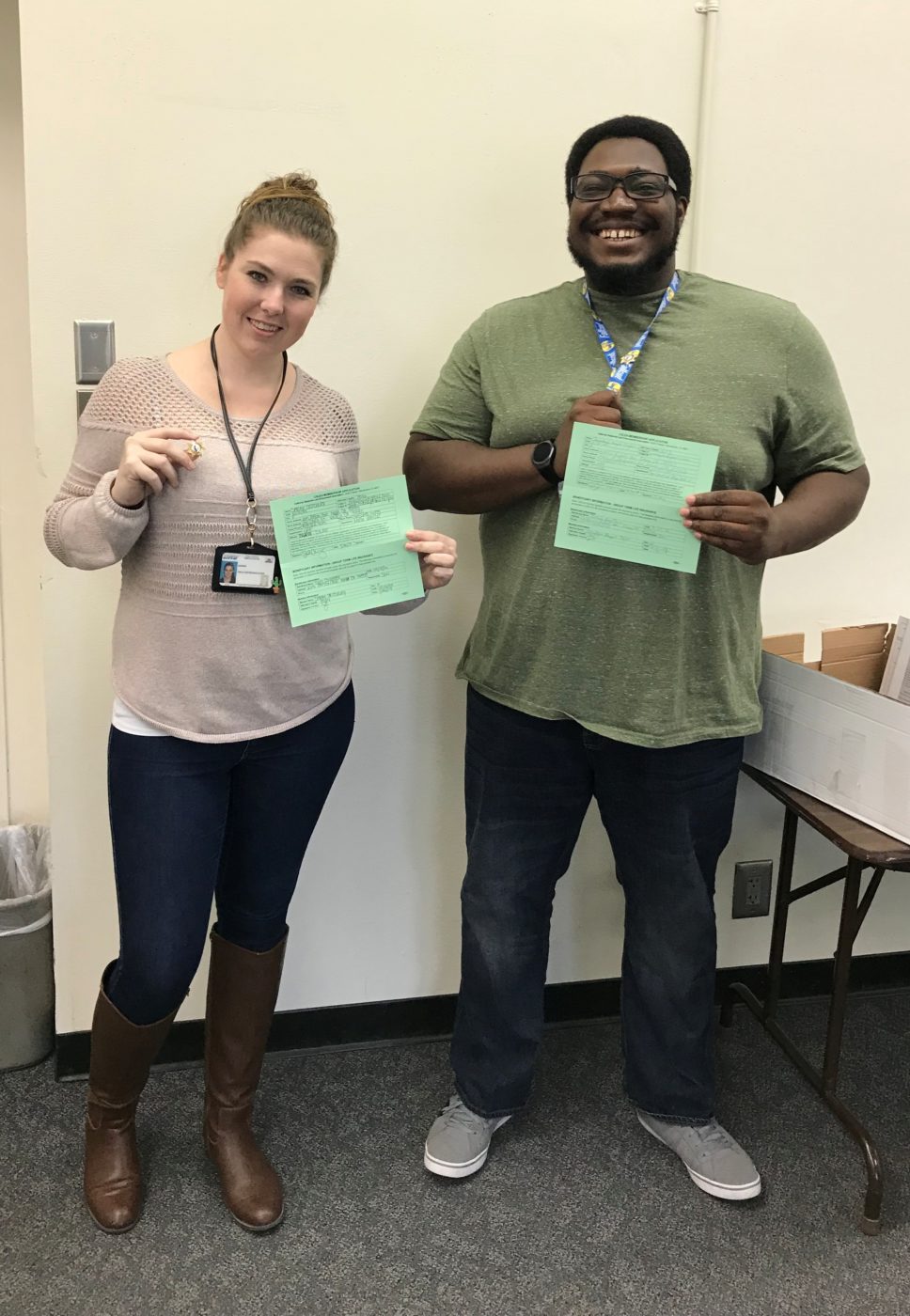 “These state workers have a very important role in keeping us safe out on the roadway,” said CSLEA President Alan Barcelona.  “Their jobs are to evaluate the skills of new and veteran drivers.  The only way to do that is to put themselves in the passenger seats of cars driven by people they do not know.  There is risk and danger in the jobs they do and I thank them for their roles in protecting the public.”