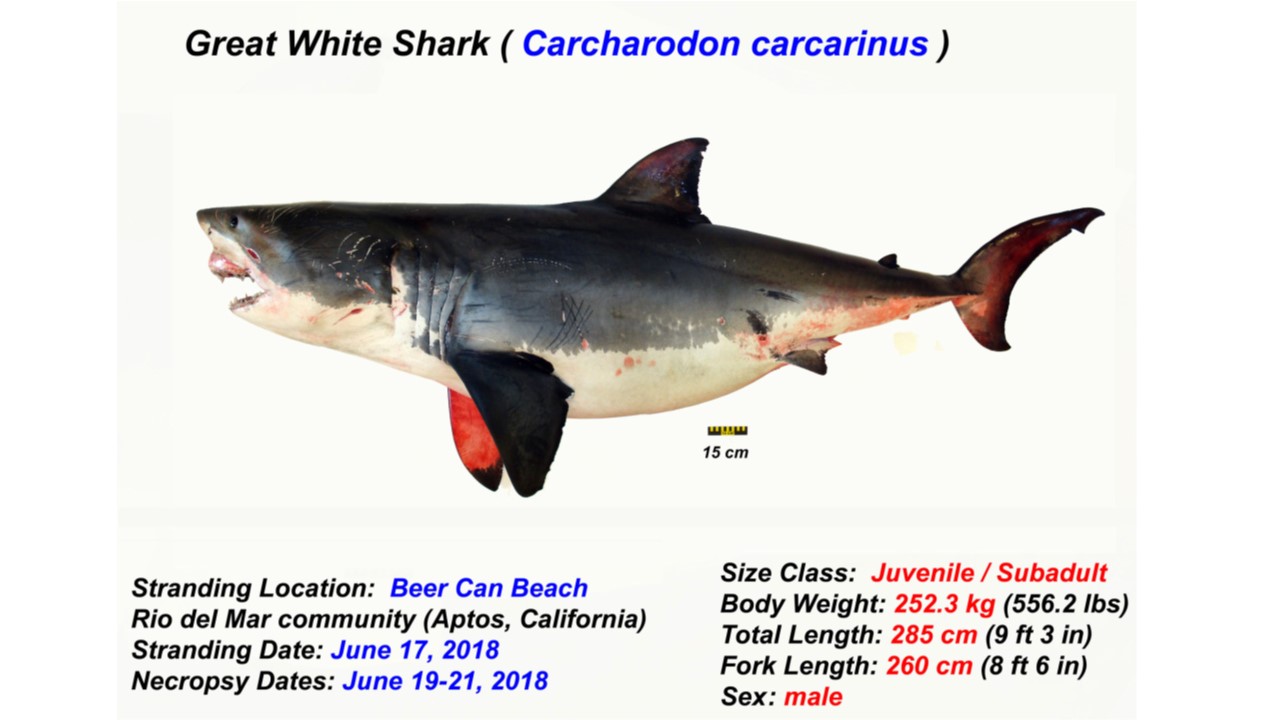 SANTA CRUZ – On January 24, 2019, the California Department of Fish and Wildlife (CDFW) announced the recent conviction of a San Jose man who shot and killed a great white shark in Santa Cruz County last summer.

Vinh Pham, 41, was fined $5,000 and placed on conditional probation for two years. The court also ordered his firearm to be destroyed.

CDFW officers began their investigation on June 17, 2018, immediately after the nine-foot male shark washed up on Beer Can Beach in Aptos. A necropsy performed on the shark confirmed that it had been killed by multiple shots from a .22 caliber firearm. Soon after, wardens received a tip on CDFW’s CalTIP reporting line that a member of a commercial fishing boat crew may have been responsible for the shark’s death.

CDFW officers investigated the tip that night and observed the vessel fishing after dark near where the shark was discovered. Two wildlife officers contacted the crew as the vessel returned to Santa Cruz Harbor early the next morning. A regular commercial fishing inspection uncovered multiple violations involving their catch for that day, including: 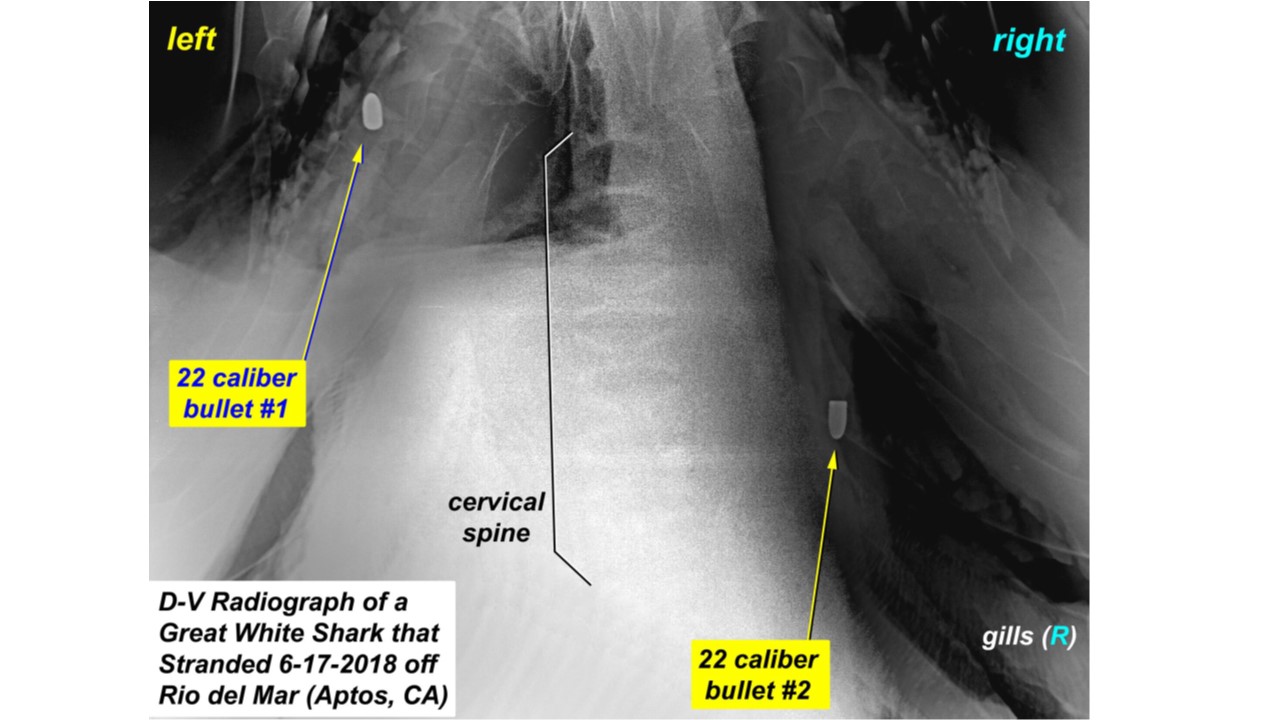 During this investigation, the officers located a fully loaded .22 caliber rifle concealed behind the seat of the truck the suspect was using to transport his commercial catch to markets. Officers seized the rifle as evidence, then submitted both the rifle and the .22 caliber bullets extracted during the shark necropsy to the California Department of Justice crime lab to see if they matched.

“CDFW wardens protect our natural resources by investigating those who unlawfully kill fish or wildlife and by educating the public,” said California Statewide Law Enforcement Association (CSLEA) President Alan Barcelona.  “In addition, they have access to the valuable resources at the California Department of Justice crime labs, including the proven work of criminalists.”

As the investigation progressed, Pham confessed, claiming he shot the shark after seeing it swimming near the wings of his deployed fishing net. On Jan. 14, 2019, Pham pled to multiple charges including: