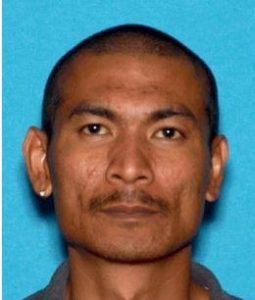 SACRAMENTO – On January 7, 2019, Vacaville Police detectives arrested Adul Saosongyang, 35, of Vacaville, when he arrived at the California State Lottery’’s district office in Sacramento to cash in an alleged stolen, winning Scratcher lottery ticket he thought was worth $10,000 and was actually worth $10- million!

How did this happen?  On December 20, 2018,  one of Saosongyang’s roommates went to a the Lucky grocery store in Vacaville and purchased a $30 Scratcher lottery ticket with hopes of winning a little extra cash for the holidays. The ticket turned out to be a winner and he thought it was worth $10,000.  He returned home and shared the exciting news with his two roommates.

The next morning, on December 21, 2018, the lucky winner went to the Lottery’s district office in Sacramento to collect his winnings.  He was told his ticket was not only not a winner, but it had been altered. He suspected one of his roommates must have stolen his winning ticket while he was sleeping and immediately reported the theft to the Vacaville Police Department.

On December 22nd, the very next day,  the lottery winner’s roommate, Adul Saosongyang, attempted to cash in the winning ticket at the Lottery’s Sacramento district office. Saosongyang was told his winning ticket was not worth $10,000 dollars but was actually worth $10 million dollars!

At this point, the Lottery was unaware this winning ticket had been reported stolen and began its administrative investigation that is done on all winnings over $600. When a Lottery investigator went to Lucky in Vacaville to obtain video surveillance footage of the original purchase, the investigator was informed  the ticket might be stolen.

The Lottery investigator and a Vacaville Police detective then teamed up, compared notes, and continued the theft investigation. They determined the roommate had allegedly purchased a similar Scratcher lottery ticket, altered it, and swapped it with the winning ticket. 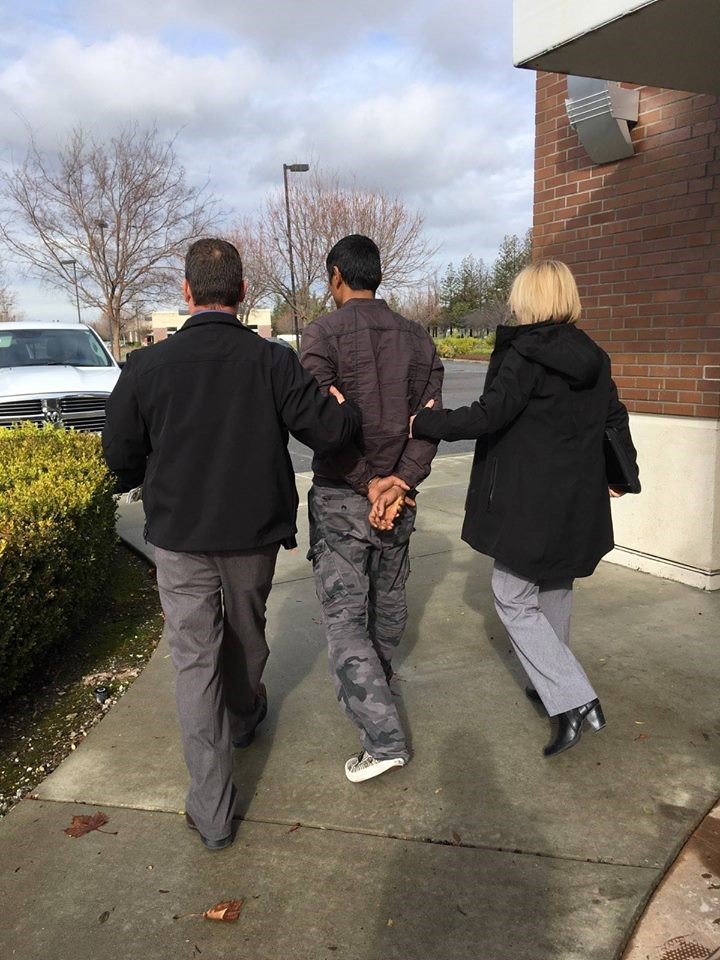 On January 7th, the Lottery investigator invited Adul Saosongyang, to the Lottery’s Sacramento district office to collect his winnings, but instead of him celebrating his big win he was arrested by Vacaville Police detectives who had obtained an arrest warrant for him for grand theft.

“The public should be aware that the Lottery has very competent, sworn peace officer-investigators who work daily to protect the integrity of the Lottery and those who have purchased winning tickets,” said California Statewide Law Enforcement Association (CSLEA) President Alan Barcelona.  “These investigators don’t get the spotlight they deserve, but they do an outstanding job.”