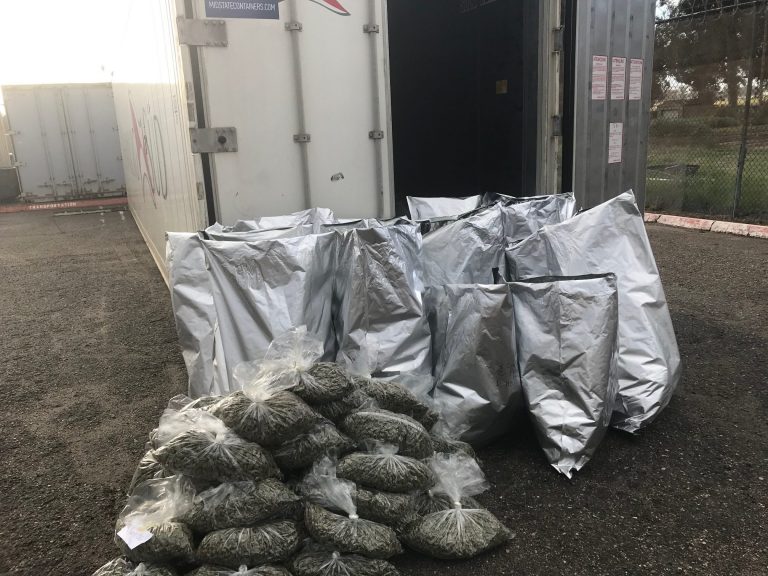 “CDFW wardens can provide much assistance to local law enforcement in the investigation of illegal cannabis operations,” said California Statewide Law Enforcement Association (CSLEA) President Alan Barcelona.   “They are experts when it comes to crimes involving the environment and fish and wildlife.” 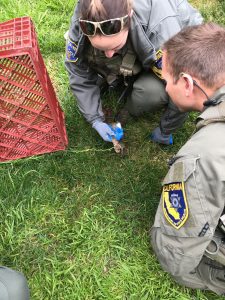 During the search of the premise, approximately 14,000 pounds of mixed cannabis and trim were seized, along with approximately 240 pounds of cannabis packaged and prepped to be shipped.  The street value of these items is estimated to be 1.3 to 2 million dollars.

In addition, CDFW officers conducted an inspection of the property due to its close proximity of the Santa Ynez River, noting several potential environmental crimes, which were believed to be the result of the cannabis operation.  In addition, wildlife officers discovered a young rabbit near a residence that appeared to be trapped and injured by illegal means; the rabbit was immediately rescued and released by wildlife officers.

The investigation is currently ongoing.