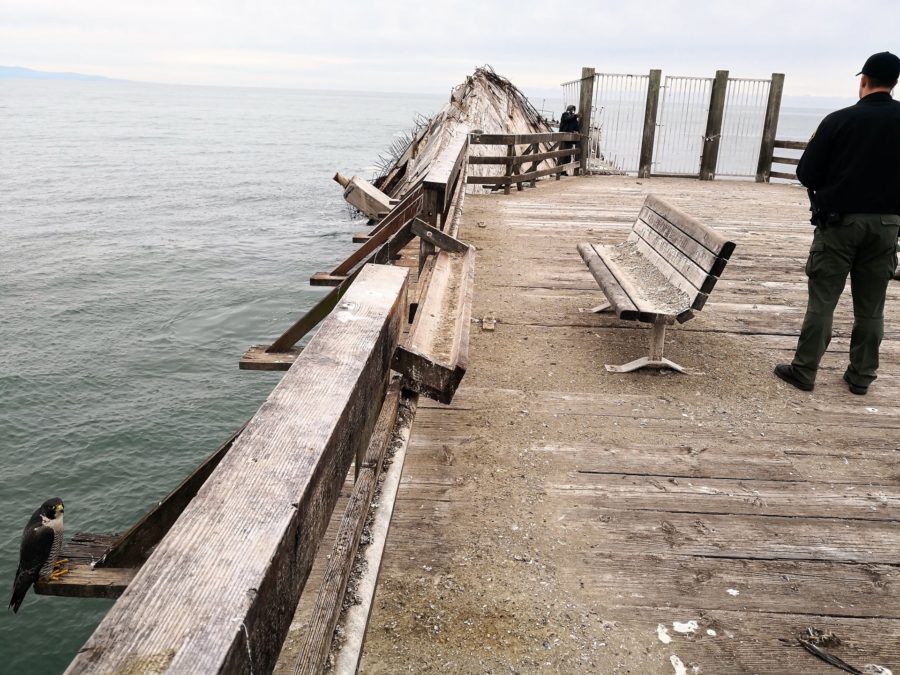 APTOS – A man threatening to jump off a pier at Seacliff State Beach in Aptos is getting the mental health assistance he needs after he was assisted to safety by the Santa Cruz County Sheriff’s Office and State Parks rangers and first responders.

On February 12, 2019 , the despondent man was at the edge of the cement pier and threatening to jump.  While a fall from the pier does not necessarily present a life-threatening risk, unseen underwater hazards caused by the decaying SS Palo Alto were of great concern.

Deputies with the Sheriff's Office Crisis Negotiation Team (CNT), as well as a county mental health liaison, responded to the scene and began speaking with the man. 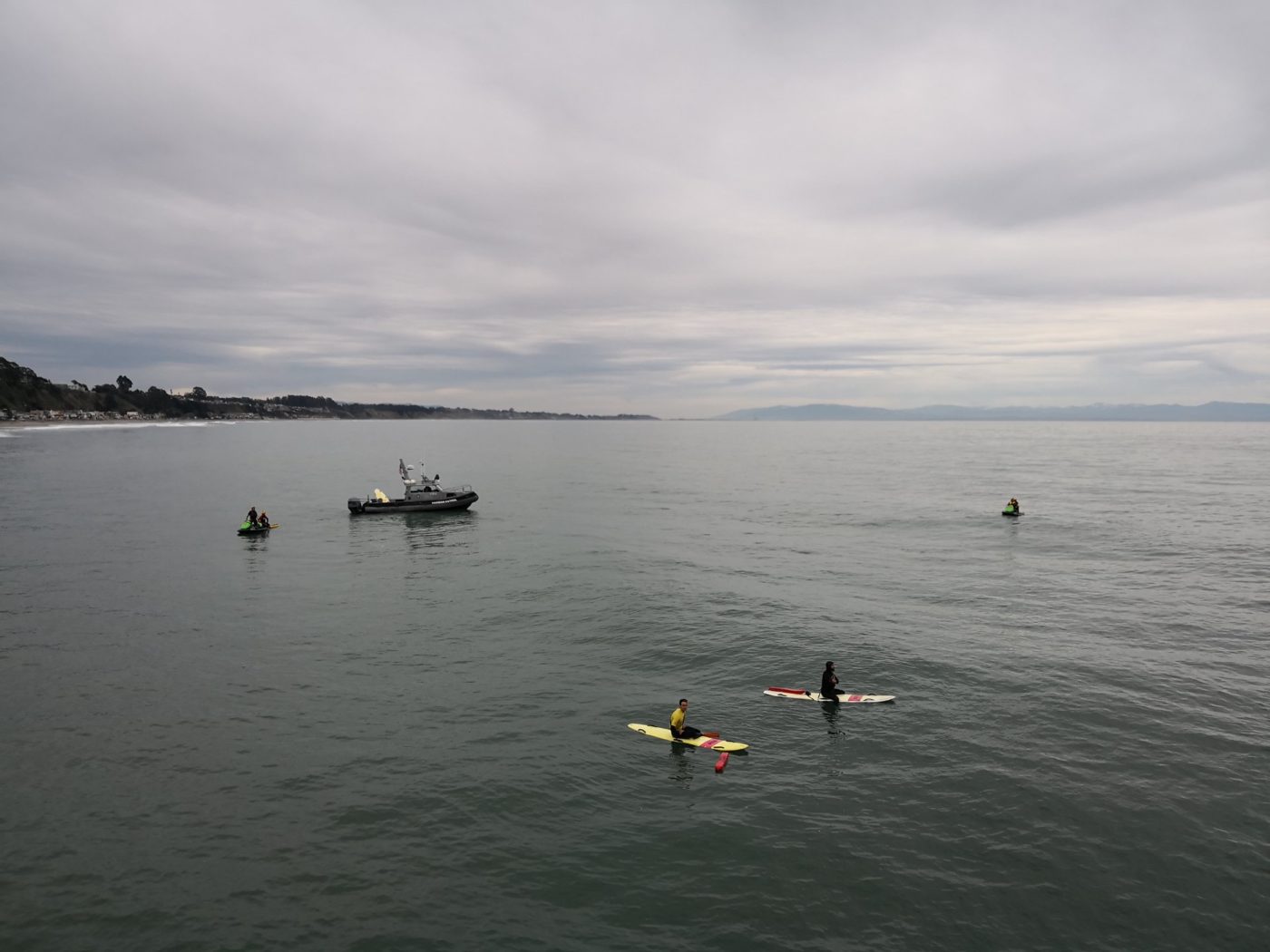 Rescue swimmers from Aptos/La Selva Fire and California State Parks, as well as watercraft from Santa Cruz Harbor Patrol staged in the water nearby.

The man stood in a precarious position on 10-12 feet of weathered pier which was shielded by a wrought iron gate, making any sort of safe physical intervention nearly impossible.

After several hours of negotiation, the man said he was no longer interested in jumping into the water and agreed to come off the pier on his own terms.  Responders on the pier backed away and allowed the man to walk to safety on his own.   He was then contacted by State Parks rangers as he tried to leave. He was detained and will receive mental health assistance and counseling.

The Sheriff’s Office issued a press release thanking “the brave rescue personnel who waited for hours in the bay in very cold conditions. Their dedication to their profession was evident during the entirety of the event.”

“Thank you to all the rescue and first responder personnel who spent hours working to help this individual,” said California Statewide Law Enforcement Association (CSLEA) President Alan Barcelona.  “Not only did they assist him, but they helped the family and friends of this individual who may have been hurt or died following a jump from the pier.  Our members who protect people and property within the state parks system are not only dedicated to public safety, they know the parks and the dangers within them like no others.  That’s where they patrol, that’s their beat, and it’s quite a large one at that.”