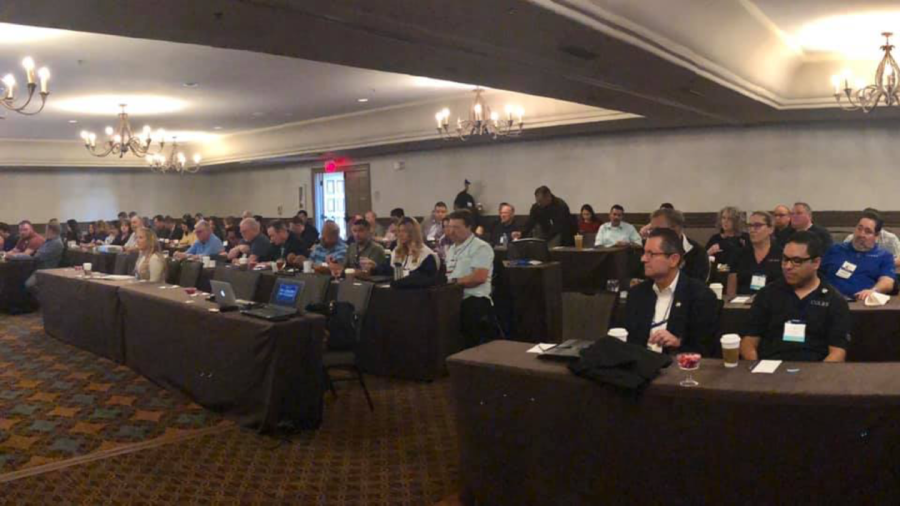 OXNARD – It was all things CSLEA at the General Membership Session March 8th at the CSLEA Membership Conference in Oxnard.

“We kicked off the conference with a very-well attended general membership session where I had the opportunity to speak to members in attendance, as did CSLEA General Manager and Chief Counsel Kasey Clark, CSLEA Political Consultant Peter Mitchell, and perhaps the highlight, a phone call from Governor Gavin Newsom who thanked our membership for supporting him.  He is enthusiastic about our public safety professionals and is enthusiastic about working with us as we negotiate a new contract.  He received a huge round of applause,” said CSLEA President Alan Barcelona.  “We have a great turnout here and are excited about the number of people who want to do something positive for the working class.” 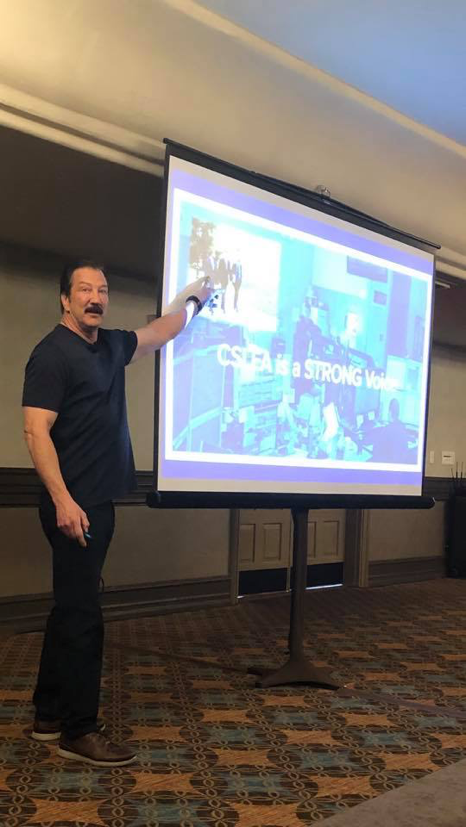 Barcelona opened the session by thanking CSLEA Senior Vice President Tina Brazil for organizing the conference.  He thanked the 90-plus members for their attendance, for their belief in unions and the strength in numbers.  Barcelona touched on the history of unions, the past and present needs for workers to unite, and why union involvement is so important. His presentation included information regarding the Janus V. AFSCME decision, CSLEA’s proven Legal Defense Fund (LDF), and why it is important to always grow in the political world, particularly with the California Legislature. 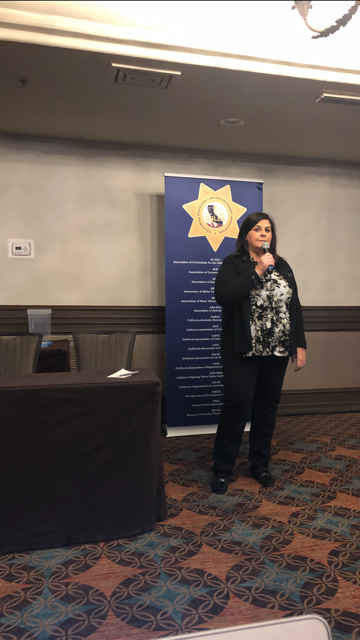 “It is very important to have a good working relationship with those at the Capitol,” said Barcelona.  “The teeth and the claws in CSLEA is our PAC.  There is a reason why are we so involved in politics at the Capitol, those 120 people in the Legislature are driving the bus, they are writing the book, and we must be able to communicate our views and needs with them.”

CSLEA Chief Counsel Clark spoke to membership about the upcoming contract negotiations, presenting a timeline for March and the negotiations team.   His presentation was followed by a brief question and answer period.

The General Membership Session was followed by a CalPERS retirement class, Social Security class and Know Your Rights class which was presented by CSLEA attorneys.