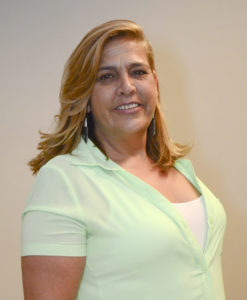 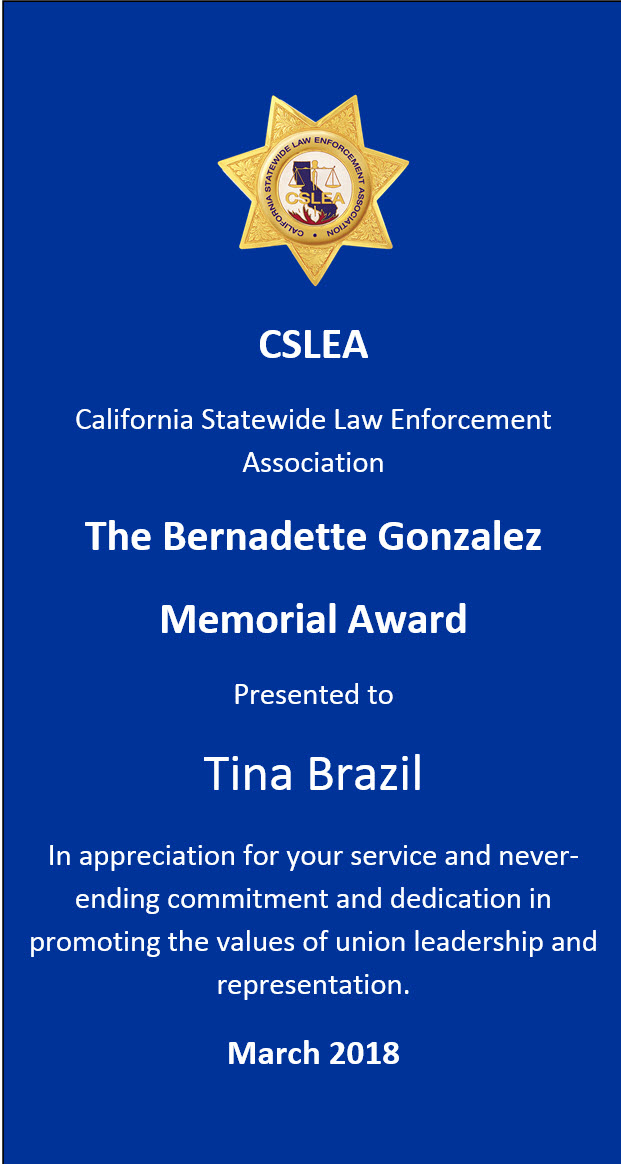 OXNARD - In memory of a selfless person who had an unbeatable drive and energy that was laser-focused on improving the work lives of her colleagues and the middle class, the California Statewide Law Enforcement Association (CSLEA) has created the “Bernadette Gonzalez Memorial Award”.

“Bernie may have spent the last months of her life as a true and valiant fighter against cancer, but she spent more than a decade fighting for the rights of workers,” said CSLEA President Alan Barcelona.

Gonzalez was a dynamo force for CSLEA with a wind of energy to accomplish the association's mission and goals.   She represented COLRE and CSLEA members to the very best of her ability, right up until her dying day.

“CSLEA proudly presents the first ever Bernadette Gonzalez Memorial Award to an individual who matches the heart and soul and inspiration of Bernie,” said Barcelona.  “This individual shares the flame, the passion and the commitment to the betterment of others, that lived inside Bernie.” 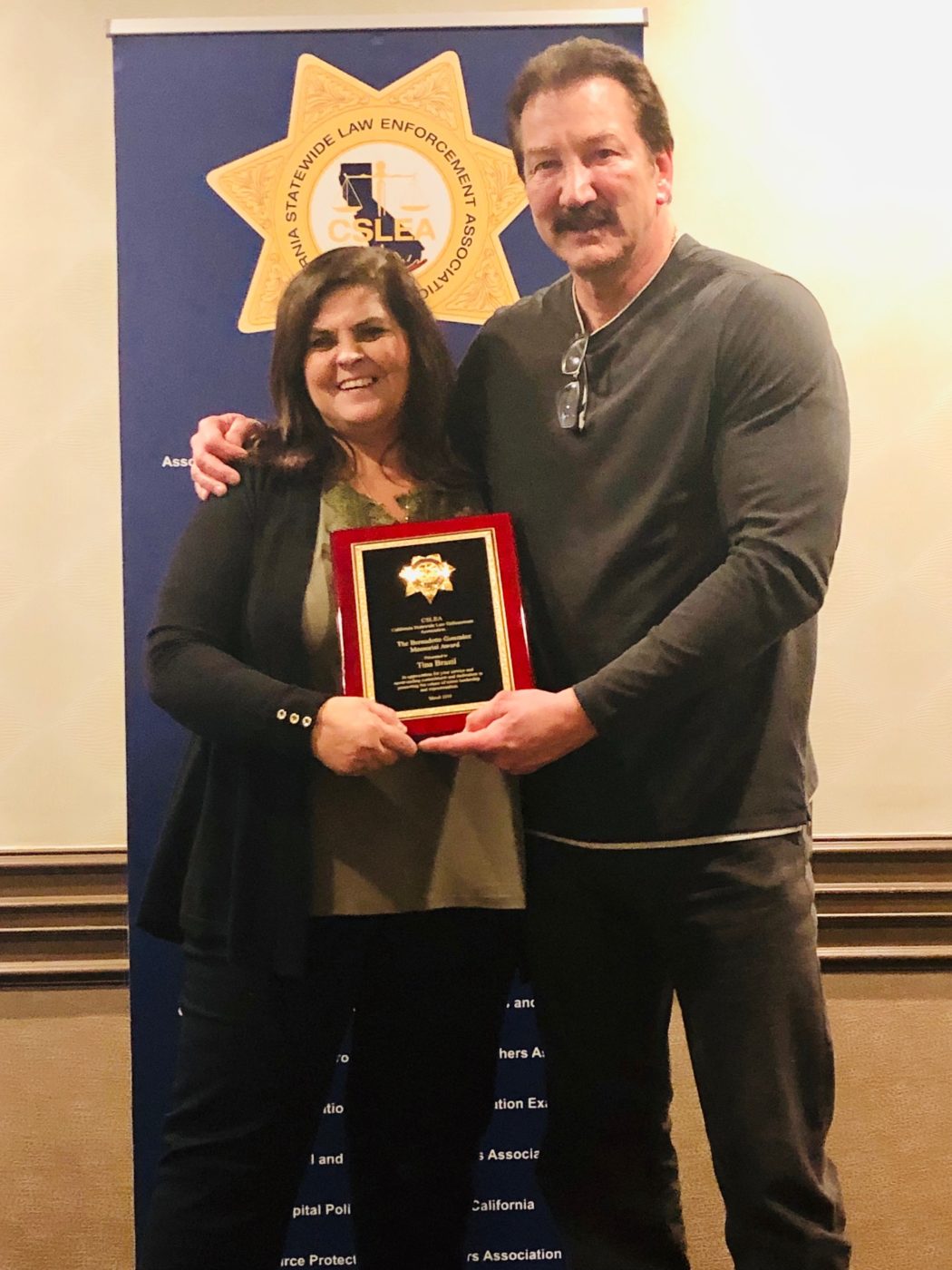 CSLEA presents the 2018, and first, Bernadette Gonzalez Memorial Award to CSLEA Senior Vice President and CHP-Public Safety Dispatchers Association (CHP-PSDA) President Tina Brazil.   Brazil is leader who never tires and forever puts others first. She serves on the CSLEA Board of Directors as senior and Unit-C vice president. She also serves on the CSLEA Political Action Committee, Foundation Committee, Membership Event Committee and as a Legal Defense Fund trustee.  She has demonstrated a commitment to CSLEA members that comes straight from the heart and fights for improvements to the work lives of all of us.   Congratulations, Tina Brazil, you make CSLEA proud!

The award was presented at the CSLEA Membership Conference in Oxnard on March 9, 2019.