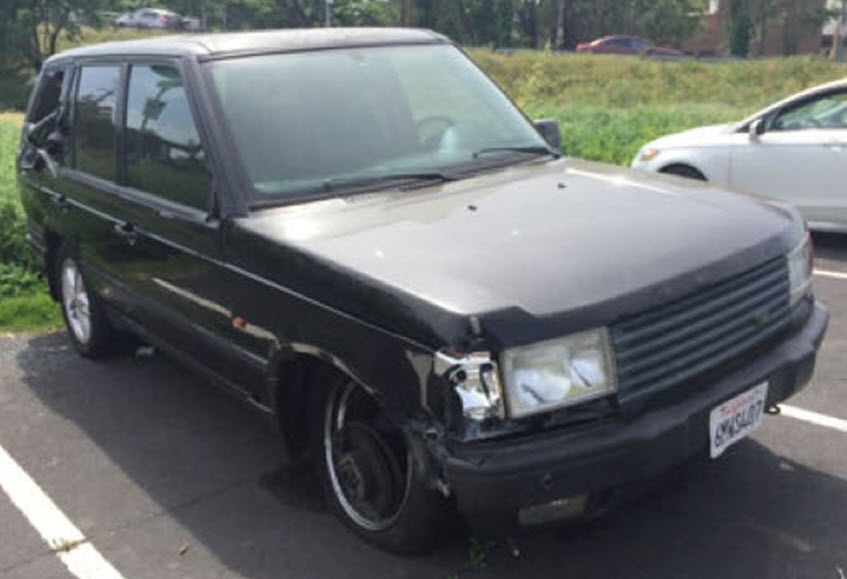 According to the California Department of Insurance investigation, Griffith had purchased a Range Rover in February 2016. The Range Rover had no existing damage at the time the vehicle was purchased. On March 3, 2016, the Range Rover was involved in a collision in Sacramento and on April 4, 2016, Griffith reported to 21st Century Insurance the Range Rover had been vandalized while parked at her residence in West Sacramento. The investigation revealed most of the damages Griffith reported as being caused by vandalism were actually caused by the collision that occurred on March 3, 2016, a collision in which Griffith was a witness.

In May 2016, the California Department of Insurance, Fraud Division, launched an investigation into the claim, because it appeared Griffith had committed insurance fraud by reporting a false claim to 21st Century Insurance Company in hopes of receiving a benefit she was not entitled to.

On January 28, 2019, Griffith entered a no-contest plea to a felony violation of filing a fraudulent auto insurance claim. On March 11, 2019, Griffith was sentenced to three years formal probation. She was ordered to serve a total of 120 days in the county jail, and pay a restitution of $498.78 to 21st Century Insurance.

“Insurance fraud is a very big problem in California and the country,” said California Statewide Law Enforcement Association (CSLEA) President Alan Barcelona.  “It costs all of us money in higher premiums.  I one hundred percent support the efforts of our California insurance investigators and only wish we had more of them to take an even bigger bite out of this crime.”