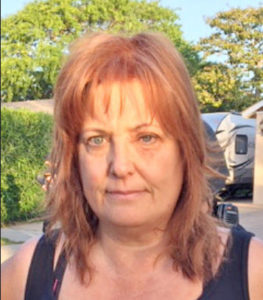 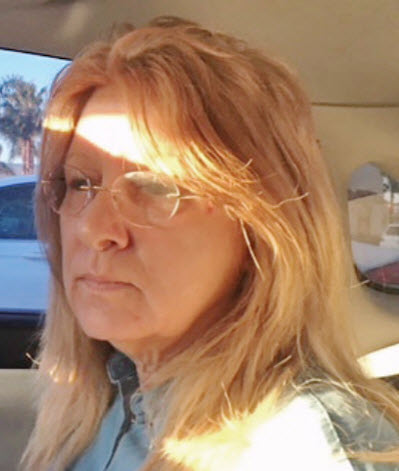 The two women allegedly targeted a long-time resident of Santa Barbara over a 10-year period. Beginning in 2005, the then 89-year-old victim had a multi-million dollar investment portfolio that she expected to provide her income for the rest of her life.

Shortly after meeting the victim in 2005, Salda and Foster persuaded her to abandon the licensed professionals who had been managing her estate for years and replace them with Foster who had no prior experience as a professional fiduciary or attorney-in-fact. Foster and Salda then persuaded the victim to liquidate her entire investment portfolio and invest $3,000,000 in two annuity policies.

Over the next ten years, Foster and Salda allegedly conspired to unnecessarily sell an additional 23 annuities to the victim, many of which were purchased without her knowledge or consent. These sales generated insurance commissions for Salda in excess of $1 million. During the same period of time, Foster collected fees exceeding $400,000 for acting as the victim’s trustee.

Salda operates her business, E-Pro Insurance Agency, out of her home in Santa Barbara. During the course of their relationship with the victim, Salda and Foster are accused of failing to disclose material information to her, including the fact that they were engaged in a romantic relationship with each other, and that Foster had declared personal bankruptcy and been sued for fraud by the Federal Trade Commission in the past.

According to the Department of Insurance, Salda and Foster sought to exert their control over the victim by isolating her from family and friends. As their influence increased, the victim became increasingly dependent upon them to handle her finances and take care of her daily needs. In return, the victim lavished Salda and Foster with tens of thousands of dollars in cash gifts and the use of a luxury automobile. The victim was also persuaded to spend thousands of dollars to pay the education expenses for Foster’s children, including $20,000 for one of Foster’s daughters to spend a year abroad studying in China.

“Family members who suspect their elderly loved ones are the victims of financial abuse should not hesitate to reach out to law enforcement,” said California Statewide Law Enforcement Association (CSLEA) President Alan Barcelona.  “CDI detectives know what to look for and have the resources to discover where crimes are being committed. They then work with local district attorneys’ offices to assist in the prosecution.”

The Department of Insurance’s Investigation Division in Valencia conducted the investigation. The Department learned about the fraud in 2015 after the victim’s family members became suspicious and contacted Adult Protective Services for assistance.

The charges against Salda and Foster include conspiracy, theft from an elder adult, and multiple counts of insurance fraud. This case is being prosecuted by the Santa Barbara District Attorney.