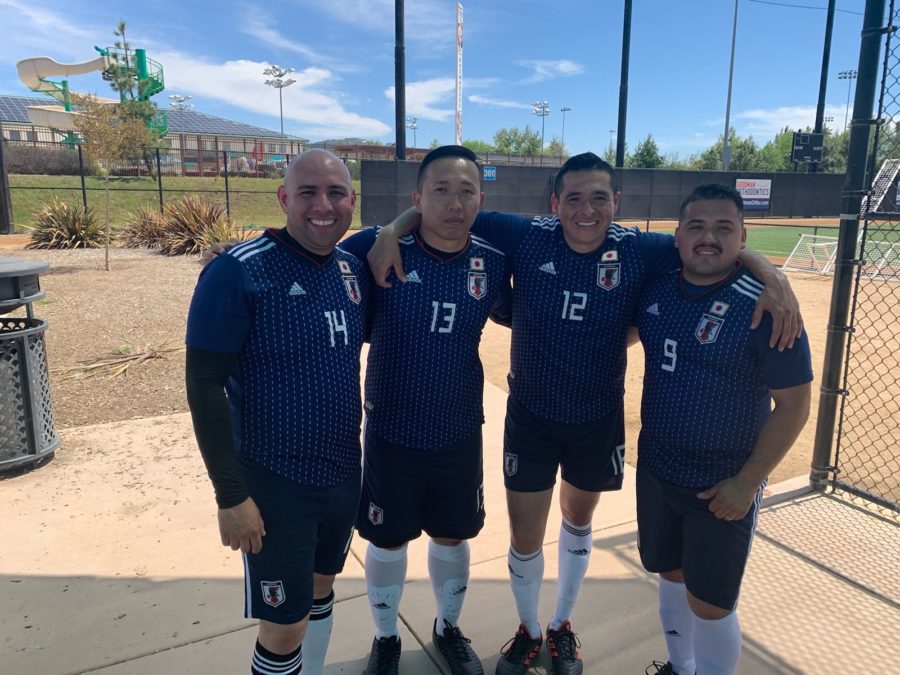 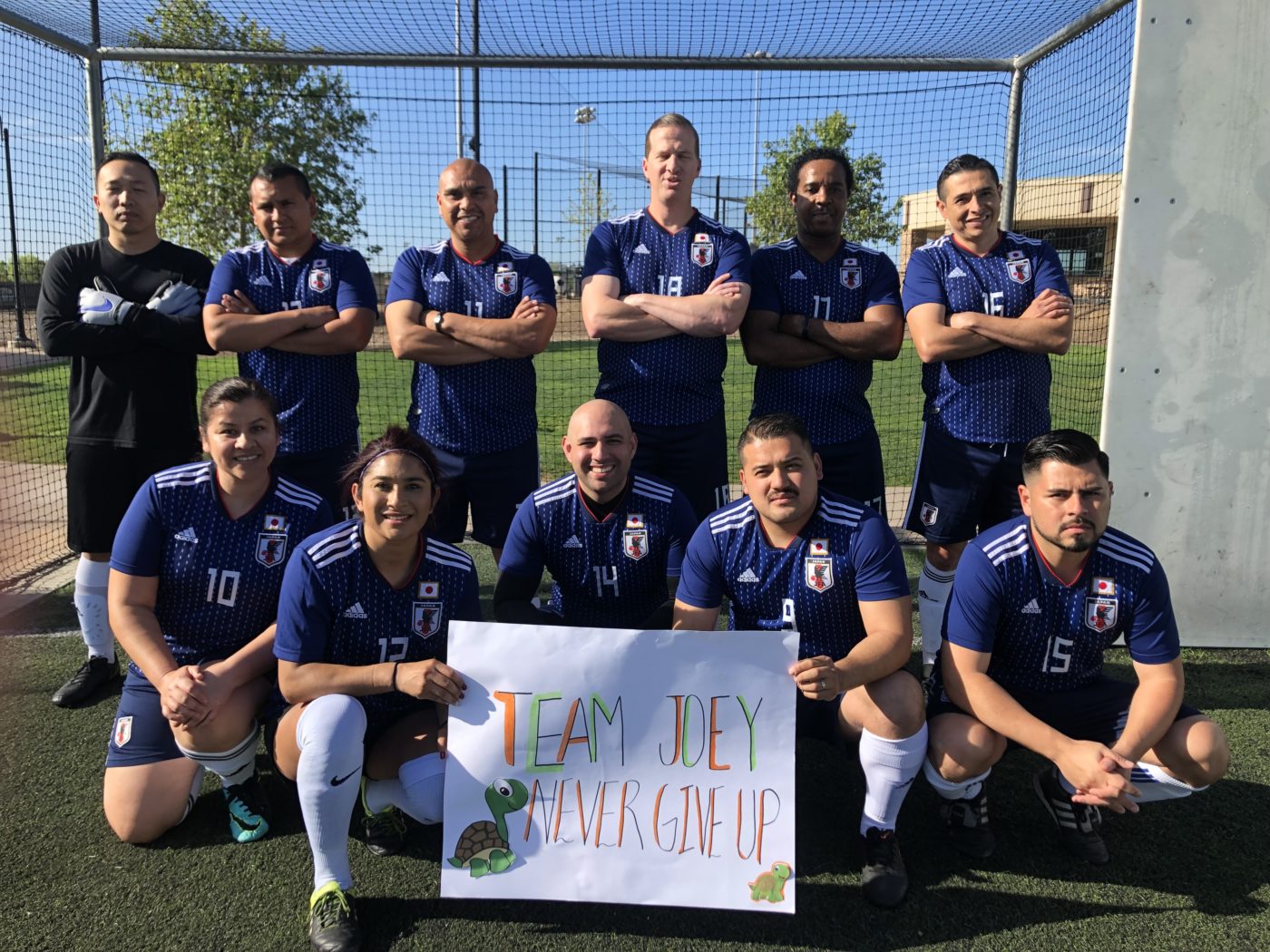 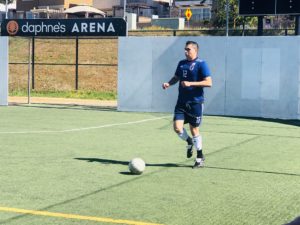 “My teammates and I competed in a soccer tournament and we all paid tribute to Joey and all the other children who are fighting cancer at Rady's Hospital,” said CSLEA-HPAC Member, Officer Eduardo Palomares.  “ Joey is the son of Correctional Sergeant J. West from CIW prison. This was a tough competition against San Diego Probation, San Diego Police Department, and San Diego Cal State University Police Department. Our team, OPS United FC did an outstanding job and earned third place in the tournament. We were also joined by RN Michael Josiah from Admissions at PSH.” 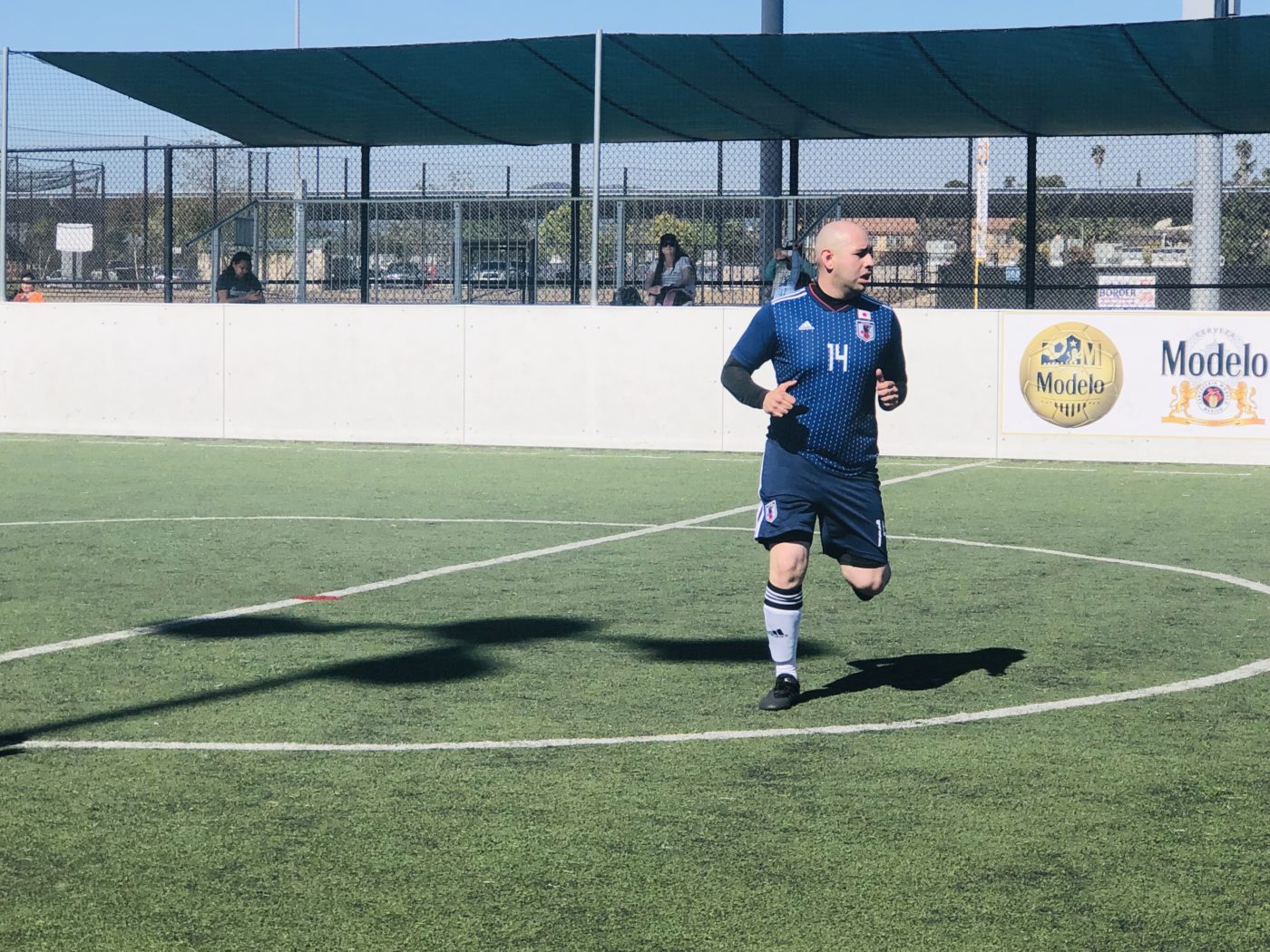 Unfortunately, OPS United FC was defeated 5-1 by San Diego PD on the semifinal.

“Great work by Officer K. Nguyen playing as a goal keeper and stepping up to also play on the field when needed. Officer Maldonado showed great defender skills. Officer Pinto helped our team by playing as a defender, midfielder and scored three goals when he played as a forward. Michael Josiah did a good job playing as a midfielder,” said Palomares.  “It was a great time for a great cause.”

“The police officers at Patton State Hospital make us very proud,” said CSLEA President Alan Barcelona.  “They are very active in their community, are always looking for ways to help, and they keep fit in the process!  Nice job, officers!” 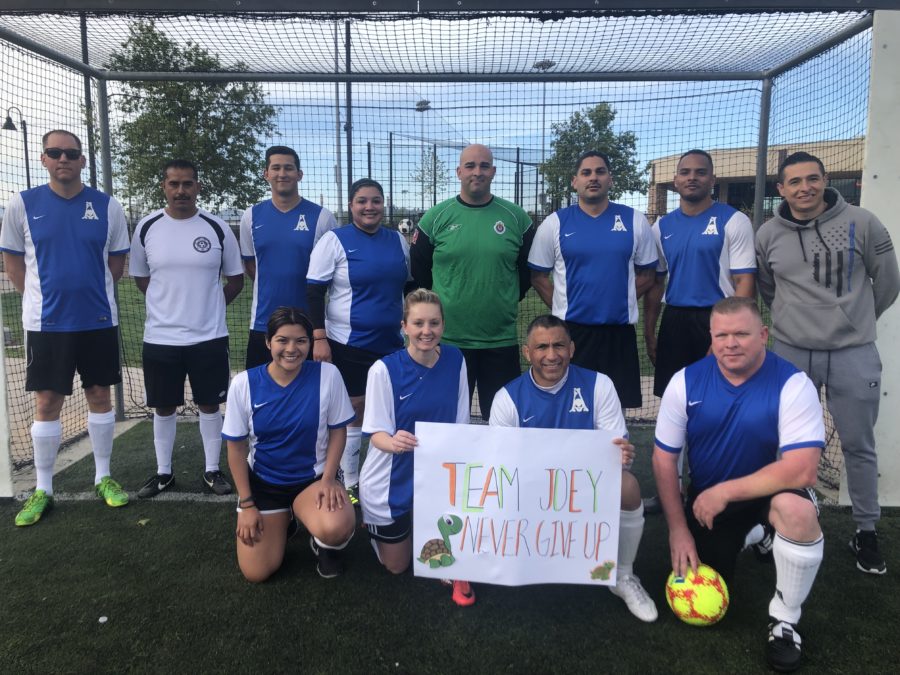