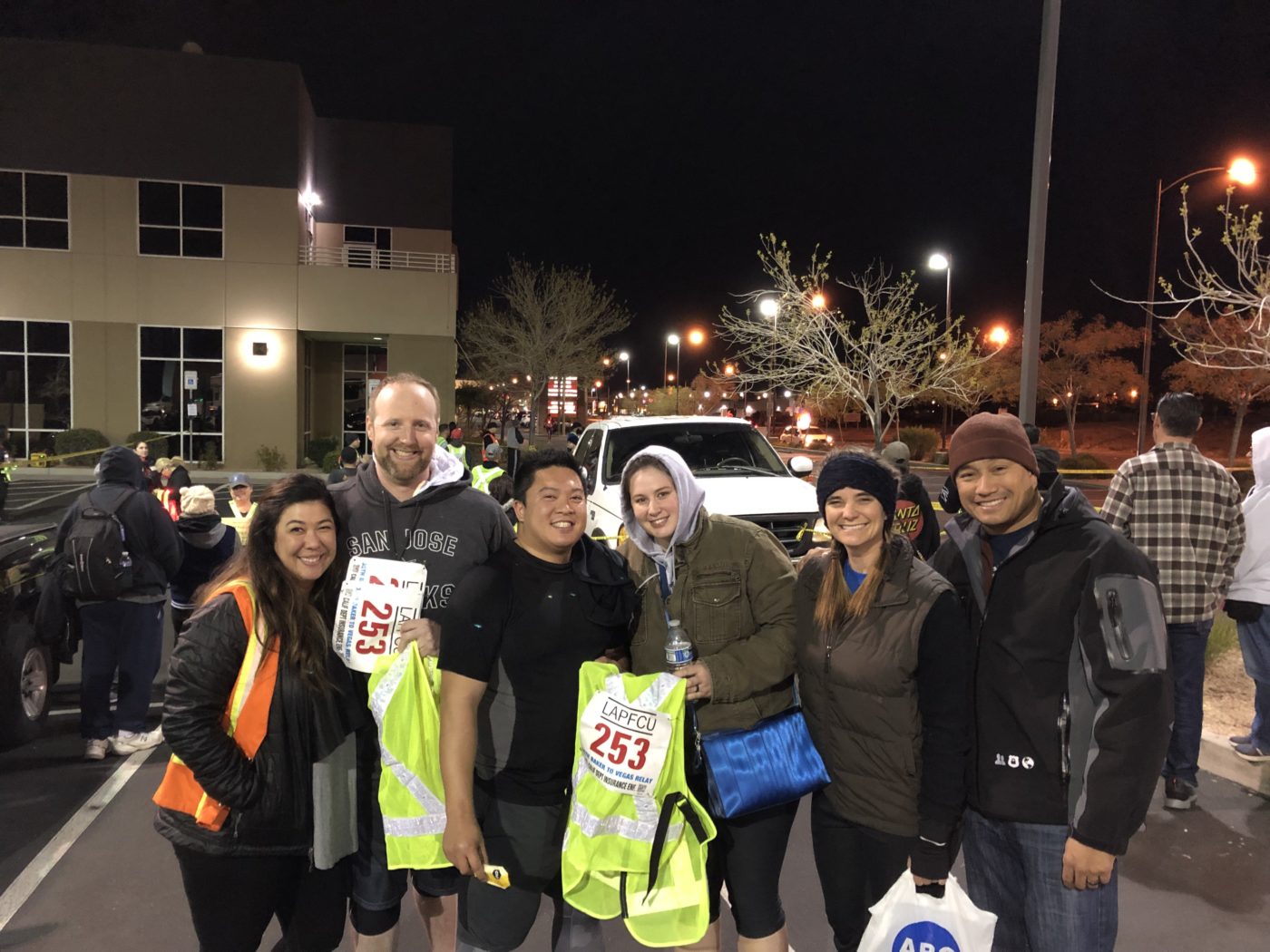 RANCHO CUCAMONGA - On March 23-24, 2019, the California Department of Insurance (CDI), Enforcement Branch - “Team 253,” took part in the 2019 Baker to Vegas (B2V) Challenge Relay Cup.   The race, from Baker, California to Las Vegas, Nevada is 120 miles and is run in 20 stages.  The race, and all of its many challenges, attracts law enforcement officers from throughout the country and the world.

Team 253 finished with a time of 21:30:48 (with no alternate runners available and no penalties).

“This endeavor involves a lot of people, including a lot of volunteers and a lot of sponsors,” said CSLEA/CACI Member and Team 253 Co-Captain James Potts.  “CSLEA-CACI Member Detective Tawana Thompson volunteered to work a mandatory eight-hour shift on the race course, and  CSLEA and CACI contributed financially. We are very grateful.” 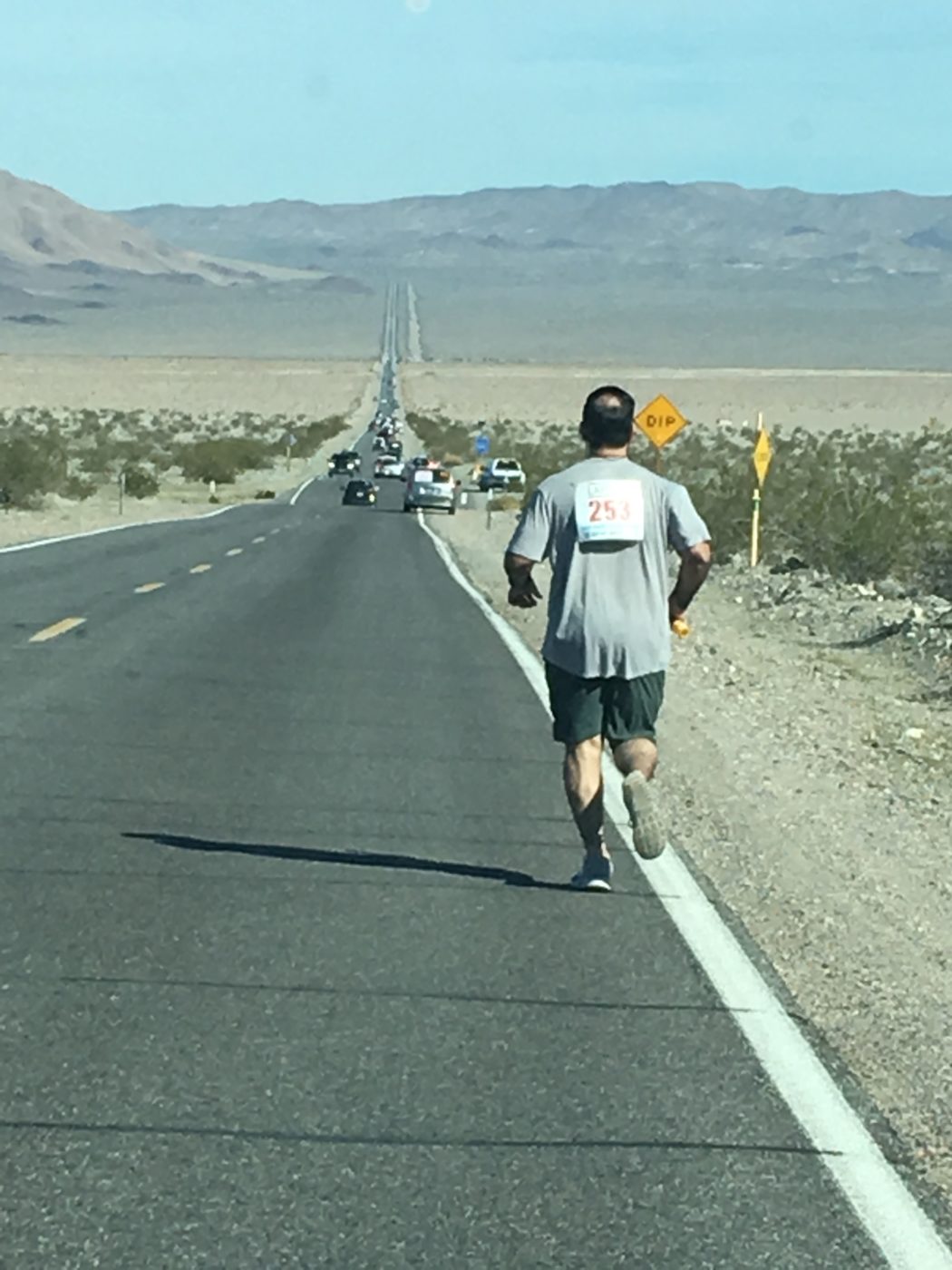 The following CSLEA members ran for Team #253 or assisted: 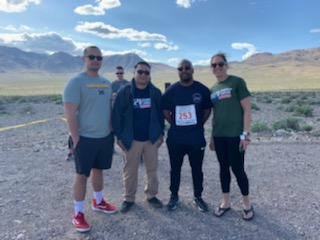 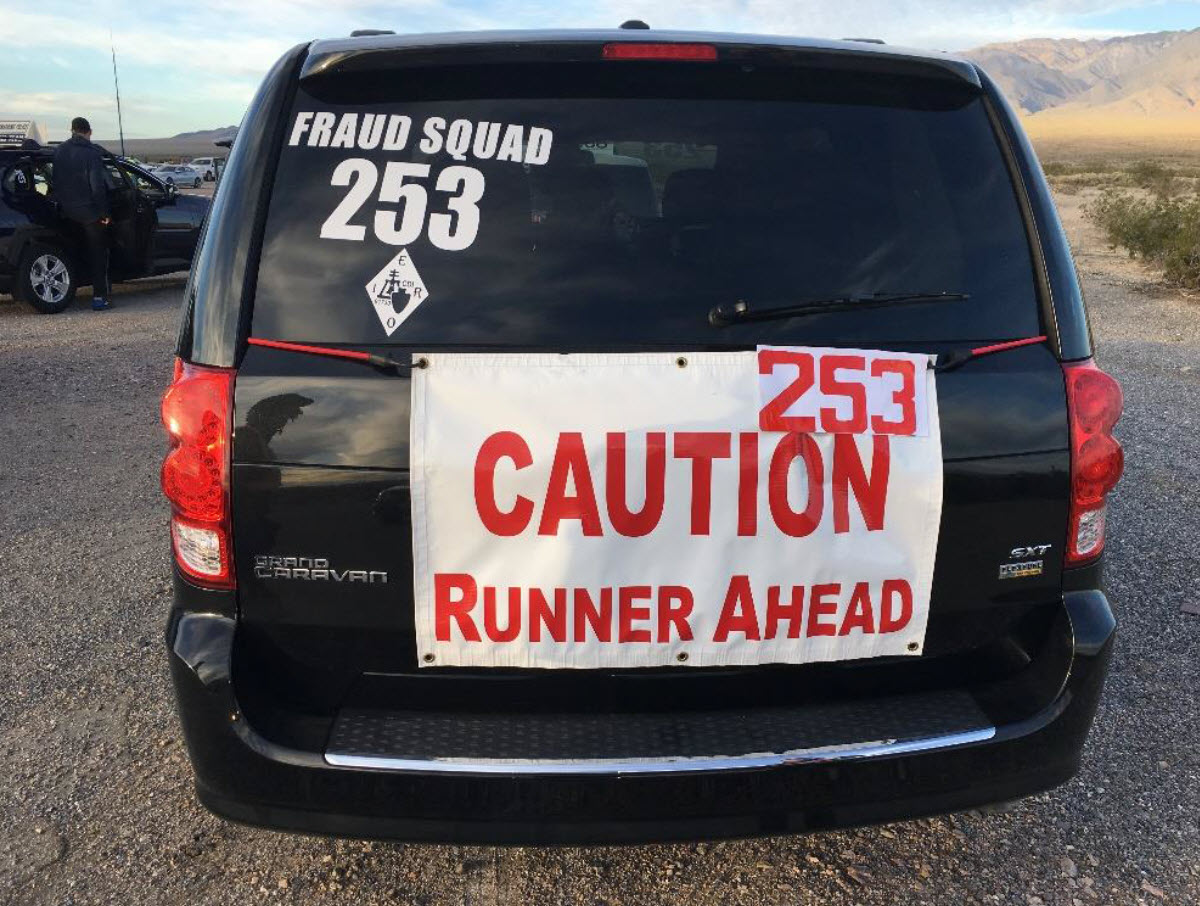