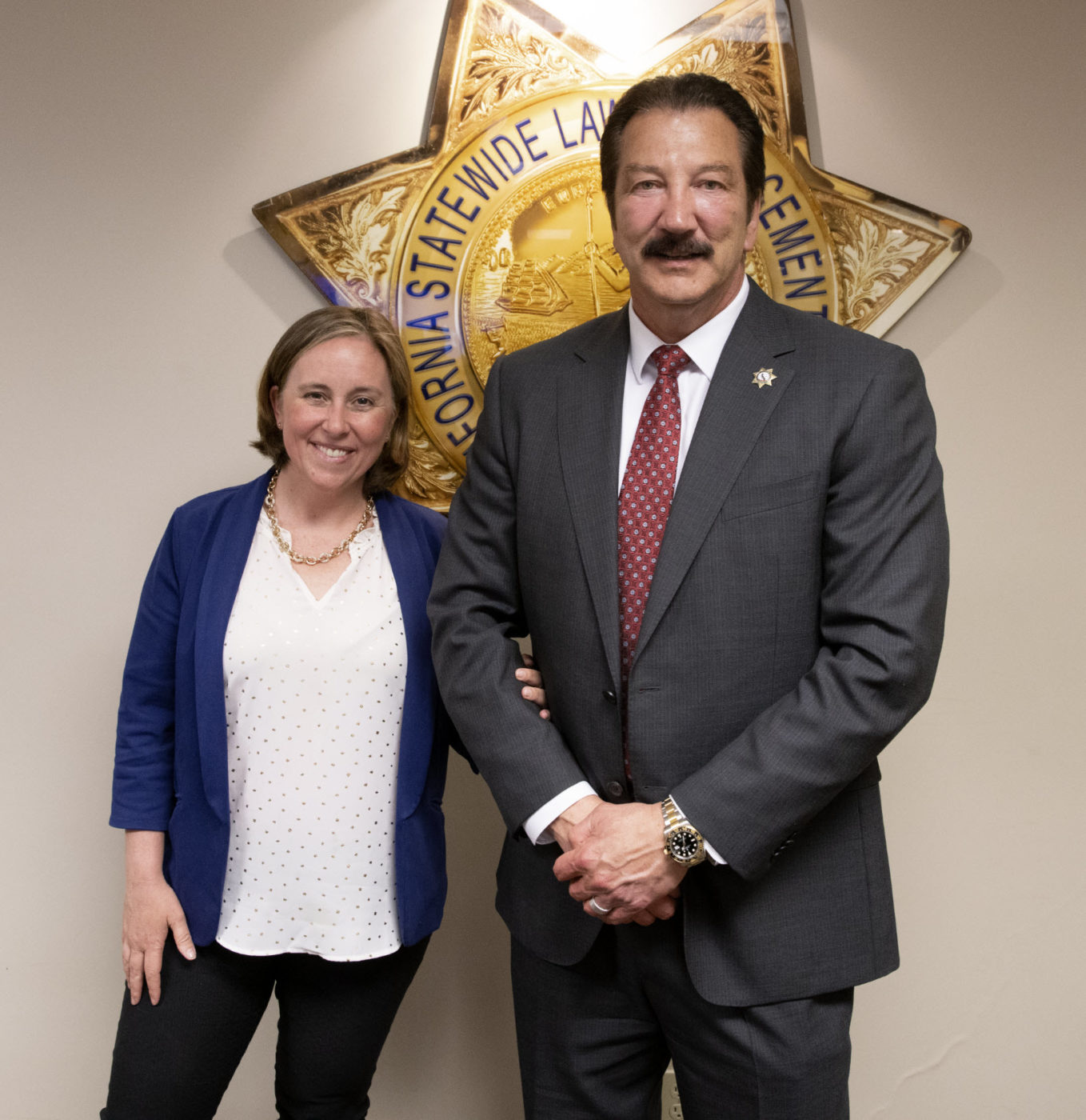 “What an absolute pleasure it was for CSLEA directors to provide vital information directly to the Governor’s chief of staff,” said CSLEA President Alan Barcelona.  “Ann O’Leary explained that she was visiting us on behalf of Governor Newsom who had planned to attend our board meeting but, we respectfully understand, he was attending the funeral of a fallen CHP officer.”

“Governor Newsom wanted to be here himself and extends his gratitude for the work you do every day,” said O’Leary.  “I’m looking forward to getting to know you.”

O’Leary spoke to the board about the Governor’s first 100 days in office referring to them as “a very speedy 100 days.”  She complimented CSLEA and its members, calling them a “robust team.”  She explained that the Governor’s agenda includes housing, healthcare, education and justice for all – among other things.

“What messages can I take back to the Governor?” O’Leary asked.

As O’Leary concluded her visit, she commented, “It’s been very helpful to be here.  It’s an honor that we have you serving us.” 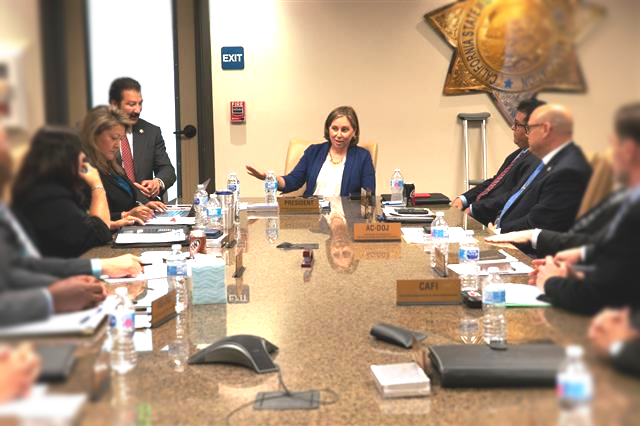