CSLEA CACI Member Freddy Gamboa Returns from National Police Week in Washington, D.C. “I would like to thank CACI for what was truly an experience of a lifetime, and an awesome opportunity for my family.” – Freddy Gamboa 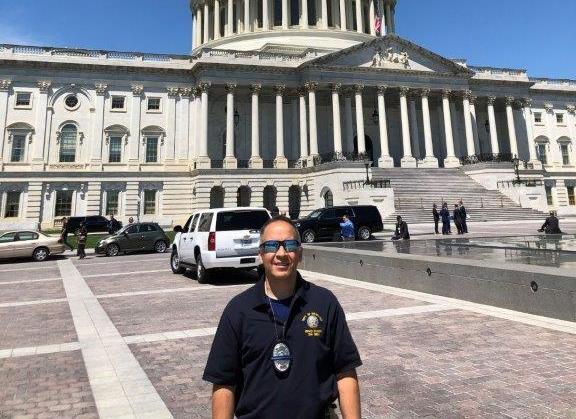 Freddy Gamboa is a valued member of the California Statewide Law Enforcement Association (CSLEA) and the California Association of Criminal Investigators (CACI) and a detective with the California Department of Insurance. He recently received $1,000 from CACI to attend National Police Week events in Washington, D.C.  CACI held a drawing and awarded $1,000 to two of its members who planned on attending.

It is important to remember that regardless of what law enforcement agency we work for,  as peace officers, we all have the same fundamental values to “protect and serve.” We are held to a higher standard than civilians. We uphold the laws of our state and the United States Constitution.

It was an honor to be chosen as one of two peace officers in the state of California to attend the National Police Week in Washington D.C. I attended several law enforcement events, as well as the Peace Officer Memorial, which also paid tribute to K-9s killed in the line of duty. The Peace Officer Memorial was very emotional because, unfortunately, names are constantly being added.  It was a very moving experience seeing all the names and how personal artifacts such as lapel pins, letters, challenge coins, pictures and patches, are left in front of fallen officers’ names. Another very moving experience was the Law Enforcement Museum’s section on the law enforcement officers killed in the line of duty just in 2019, very sad and a reminder that our chosen profession is a very dangerous one and continues to get worse by the day. 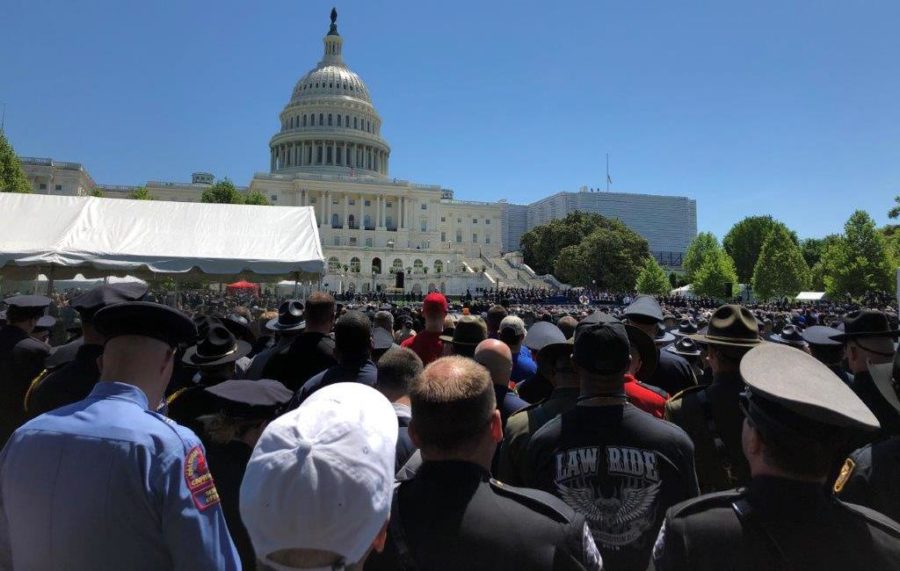 I attend the annual Steve Young National Honor Guard Competition and Pipe Bad Competition hosted by The Fraternal Order of Police Lodge # 1. It was a pleasure to see other law enforcement agencies perform at this type of event. 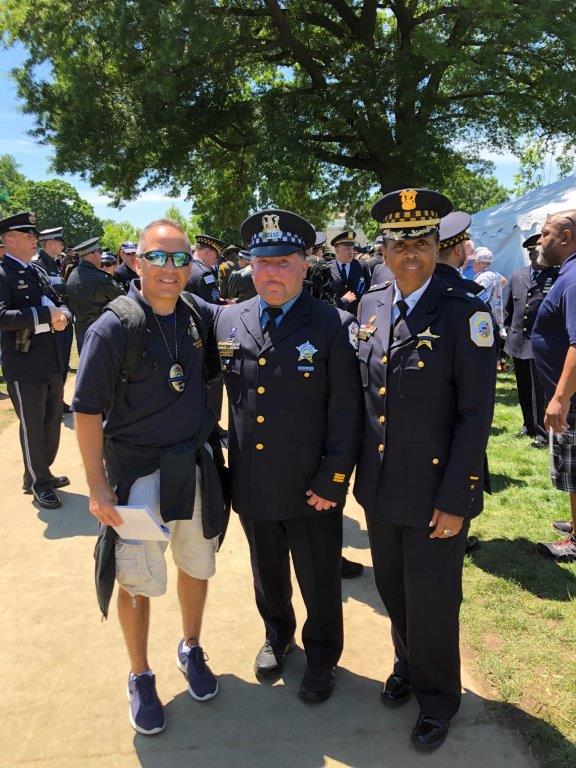 For me, the most memorable event I attended, in which I also took my son, was the 38th National Peace Officer’s Memorial at the annual National Peace Officers Memorial Day ceremony held in Washington, D.C. President Donald Trump spoke emotionally about the bravery of officers killed in the line of duty and the grief felt by their families.

"They are the very best of us. Nobody comes close," the president said.

Trump repeated his calls for a federal capital punishment for cop killers. "They should immediately with trial get the death penalty," he said, adding, "The trial must be fair, but it's got to go fast."

The ceremony was attended not only by law enforcement professionals and government VIPs but also by the families of officers killed in the line of duty. It was a show of unity among all law enforcement officers from across the country. 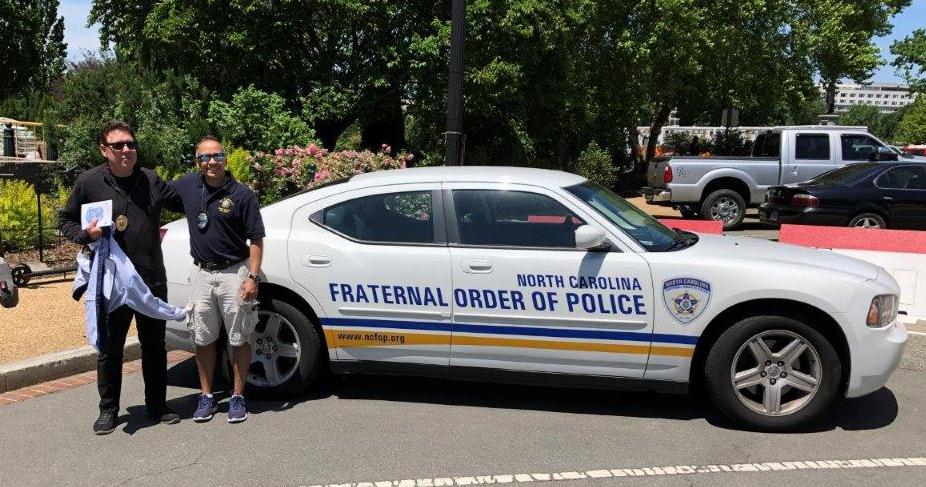