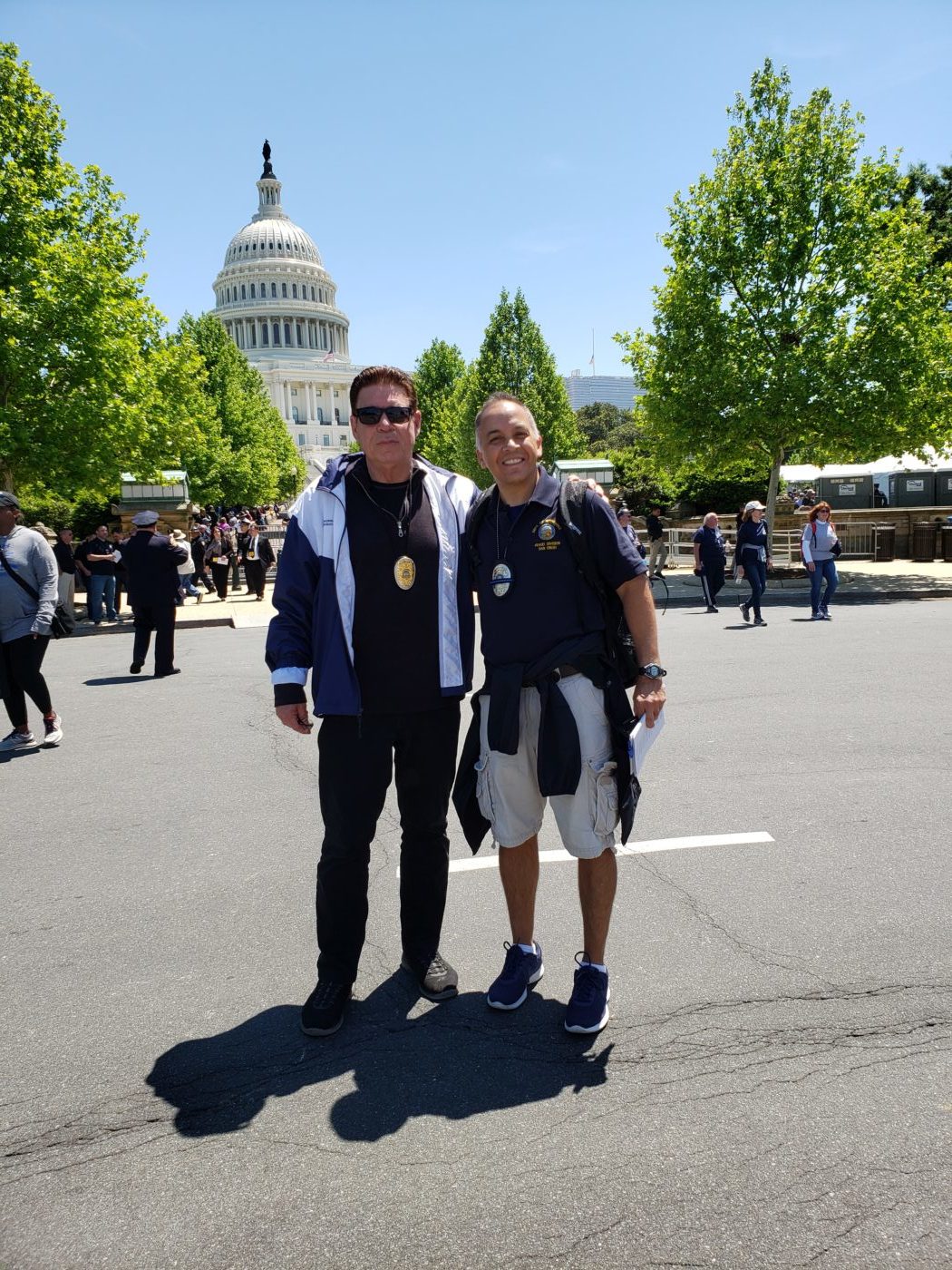 SACRAMENTO – The California Association of Criminal Investigators (CACI), an affiliate of the California Statewide Law Enforcement Association (CSLEA) sponsored two of its members – winners of a drawing, with $1,000 each to help with expenses while visiting Washington D.C. for National Police Week May 12-18, 2019.

The winners in the drawing were CSLEA CACI Members Robert Forte (California Lottery investigator) and Freddy Gamboa (California Department of Insurance detective).  Both members report a memorable and emotional experience as they attended numerous events.

“What an opportunity to show honor and respect to our fallen brothers and sisters in law enforcement,” said Forte.   “Hundreds of different agencies, including some from other countries, gathered in Washington D.C. for the annual police memorial week.  I met law enforcement officers from England, Canada, and Australia as well as from other states.  There was a candlelight vigil held on Wednesday, May 15th where law enforcement officers and their families gathered at the Washington D.C. Mall to hear encouraging and supporting words from U.S. Attorney General William Bar.” 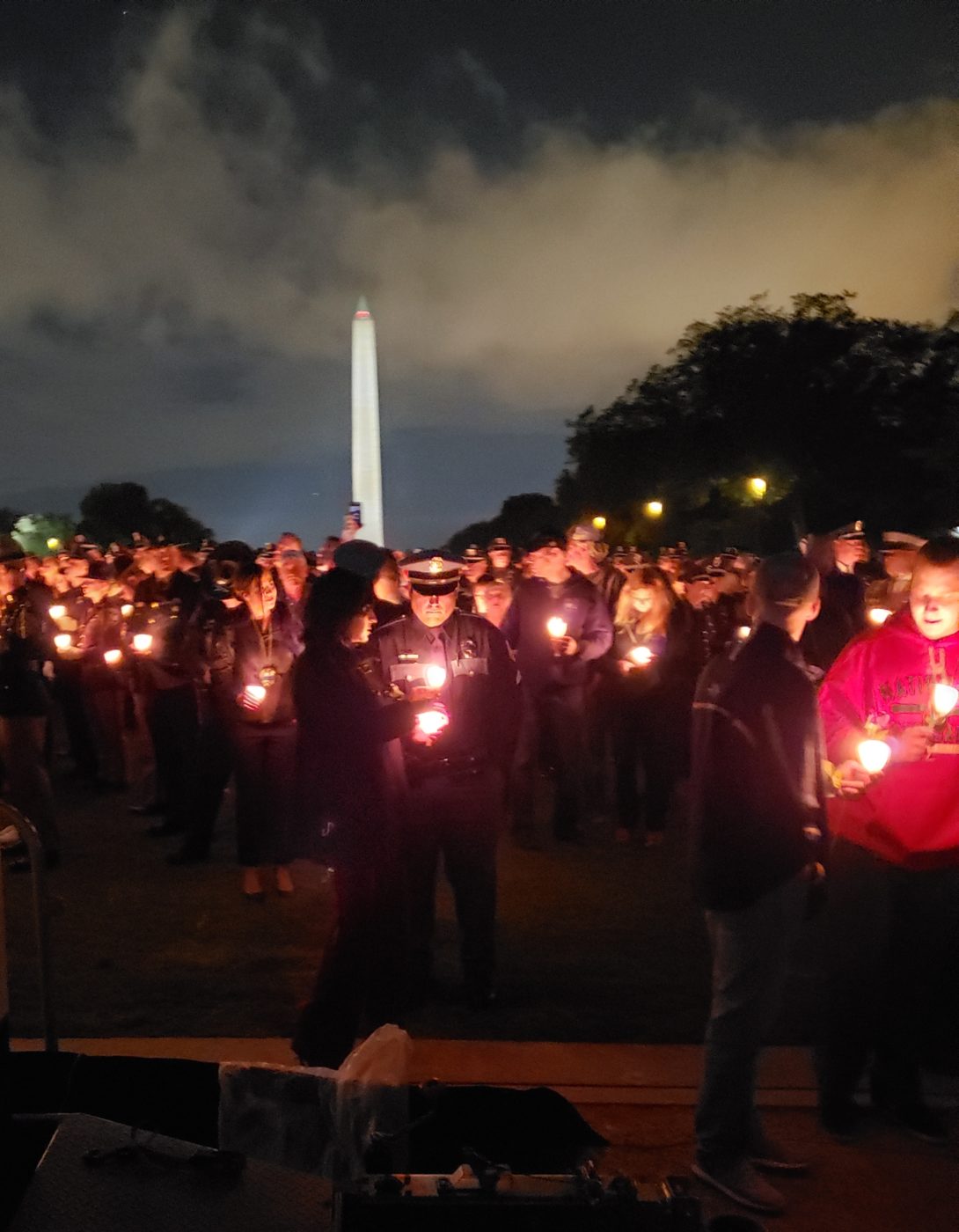 “It was an honor to be chosen as one of two peace officers in the state of California to attend the National Police Week in Washington D.C.,” said Gamboa.  “I attended several law enforcement events, as well as the Peace Officer Memorial, which also paid tribute to K-9s killed in the line of duty. The Peace Officer Memorial was very emotional because, unfortunately, names are constantly being added.  It was a very moving experience seeing all the names and how personal artifacts such as lapel pins, letters, challenge coins, pictures and patches, are left in front of fallen officers’ names.” 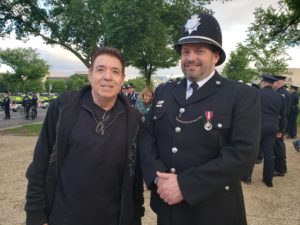 During the week, President Donald Trump addressed tens of thousands of officers and their families.  “President Trump spoke , and I paraphrase, stating  the killing of police officers must stop!” said Forte.  “He said police killers should get the death penalty after a fair but fast trial.  He criticized prosecutors who don’t uphold the law but advance a political agenda.  The President pledged his support to law enforcement with some of the families of fallen officers surrounding him.  He closed out his speech, saying -your loved ones were the finest and the bravest, they did not run, they did not hide. They answered the call." 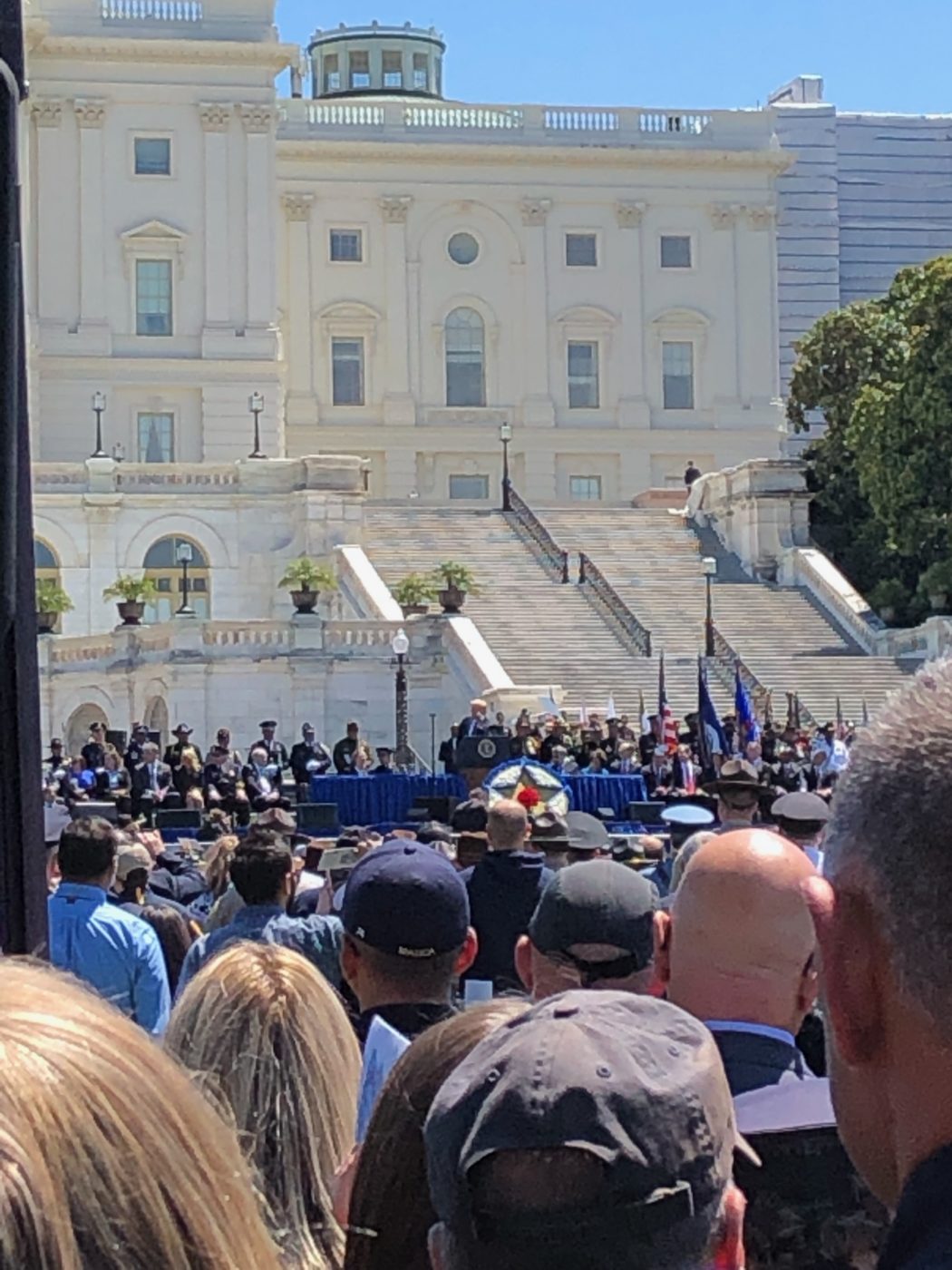 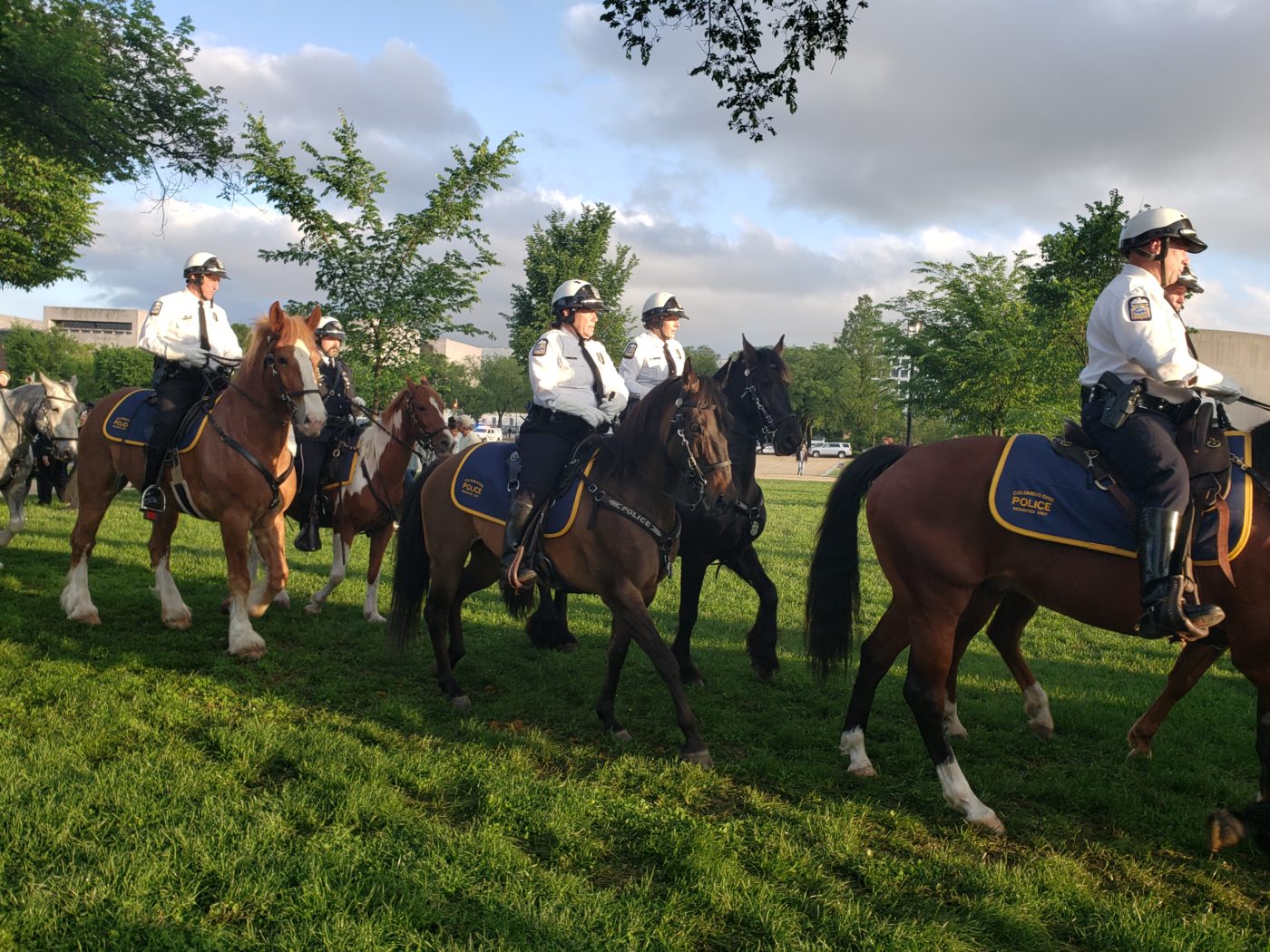