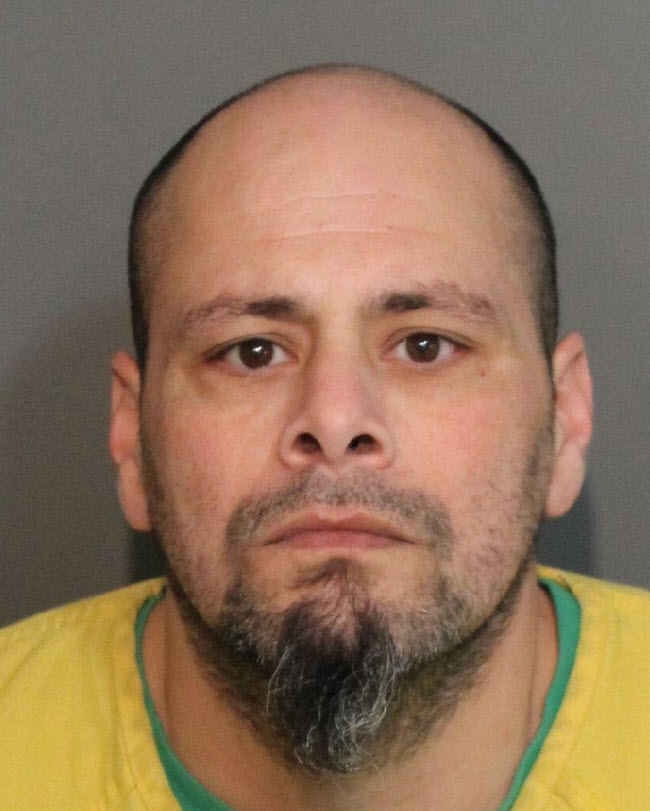 SAN ANDREAS – On May 3, 2019, a Calaveras County Superior Court jury found Joseph Riley Bigger guilty of 14 charges of sex abuse and lewd acts involving his own daughter who was under the age of 14.

“During the trial, two of our California Statewide Law Enforcement Association (CSLEA) members who work as criminalists at the California Department of Justice crime lab in Ripon, were called to testify about DNA collected from the victim’s undergarment,” said CSLEA President Alan Barcelona.  “Their work, that lead to this man’s conviction, began in the lab with DNA testing followed by testimony during the trial.  The science can be hard to grasp for jurors, but the criminalists helped the jury to understand.”

During the six-day trial, the defense questioned the legitimacy of a test that concluded  a stain on the victim’s underwear tested positive for P30, a protein found in seminal fluid, and that DNA obtained from the stain  matched that of Riley or a male in his familial line.

The 14-year-old victim testified that the sexual abuse began with inappropriate touching nearly two years ago when she was 12 and escalated to recurring rape.  She had lived with her father and reported the abuse to her mother with whom she did not live.

The CSLEA members and California Department of Justice Senior Criminalists who testified at the trial are Elizabeth Schreiber and Jennai Lawson.