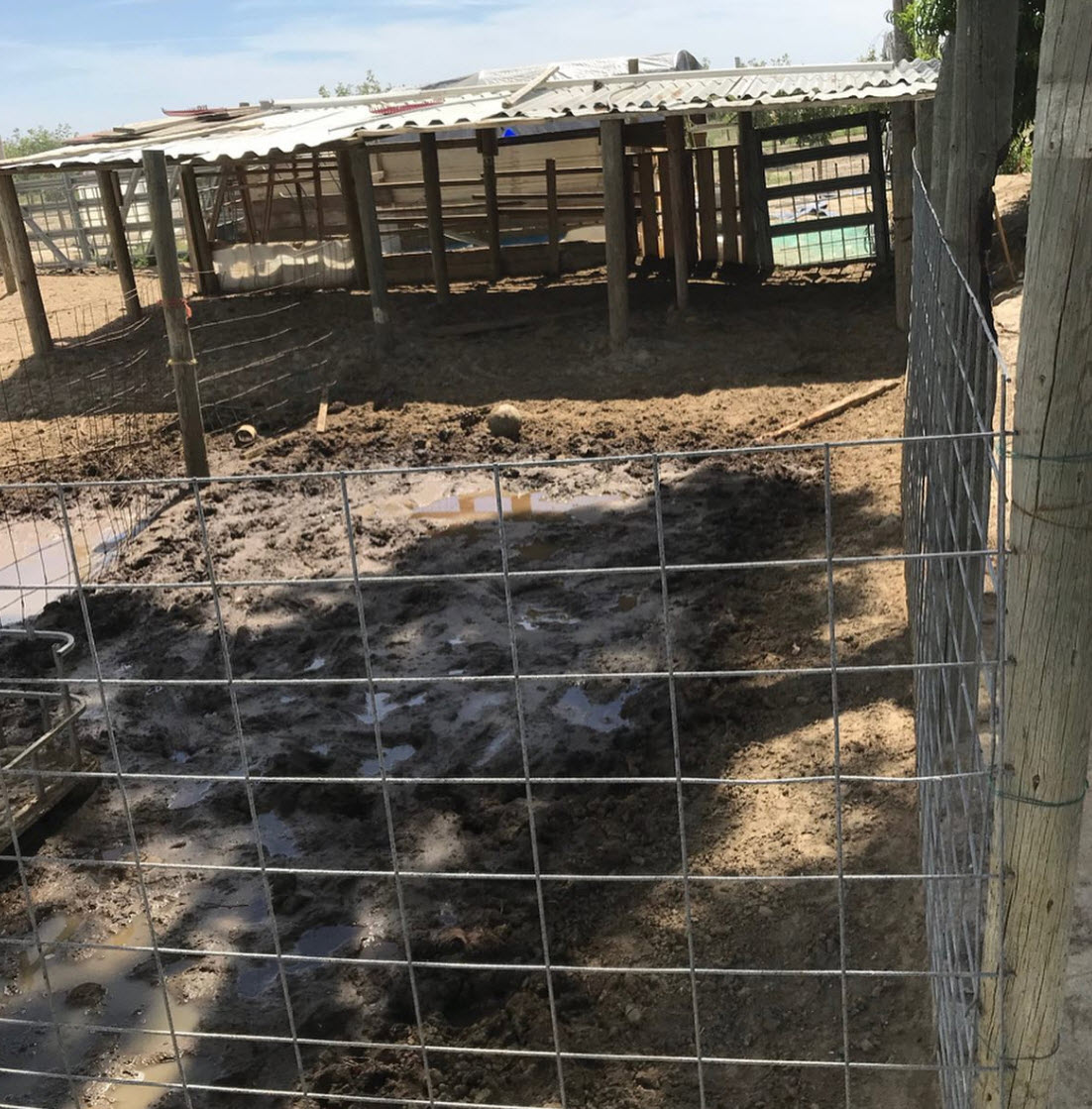 MADERA – When California Department of Fish and Wildlife (CDFW) Warden Watkins saw a horse that he believed to be deceased, lying in tall weeds near a dirt road in Madera County, he called the Madera County Sheriff’s Office to assist him in investigating the situation.  Together, Warden Watkins and

Deputy Ian Roth discovered the horse, barely alive, lying on its side, unable to move despite attempts to lift its head upon hearing the two men approach. The horse’s condition was immediately recognized as dire.  The frame of the horse, along with its hips, legs, ribs and spine, were visible. The horse was covered in flies in every orifice, including its mouth and nose. The horse had labored breathing and was looking around out of desperation.

During the investigation, an adult occupant of the residence was identified as the owner of the horse. Axel Herrera-Martinez, 20, was arrested and booked in at the Madera County Department of Corrections on felony charges of animal cruelty.  The investigation and arrest took place on June 9, 2019. 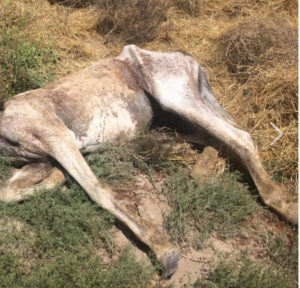 “Thank you to our California Statewide Law Enforcement Association (CSLEA) member, Warden Watkins for taking action to investigate the needs of this horse and who is suspected of neglecting it,” said CSLEA President Alan Barcelona.  “It is heartbreaking to see an animal suffer this way.  I am saddened that it had to be euthanized, but after seeing a photo of the neglected animal, I certainly understand.  The work of our warden members can be heartbreaking at times.”

Warden Watkins is a member of CSLEA and its affiliate Resource Protection Peace Officers Association (RPPOA).