TULARE -  On May 30, 2019, California Department of Fish and Wildlife (CDFW) wardens assisted  the Tulare County Sheriff’s Office and Tulare Police Department with the conclusion of a seven-month investigation into an organization involved in illegal marijuana grows.

The investigation concluded with 12 search warrants served throughout the Tulare area.  During the searches, law enforcement officers found 13 guns, $38,000 in cash, 2,827 marijuana plants and 2,000 pounds of processed marijuana. 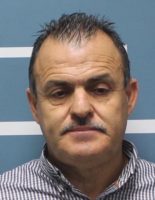 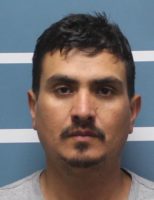 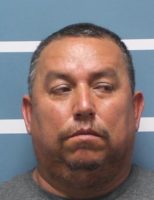 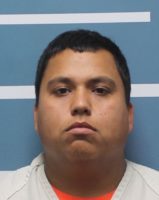 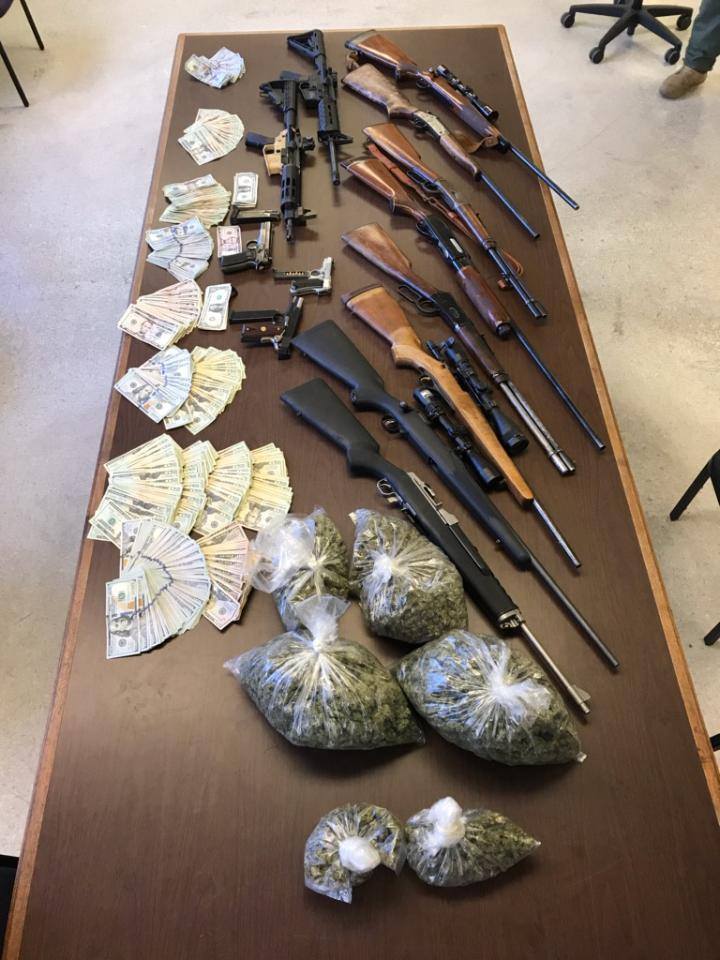 All suspects were booked on numerous drug offenses.

The investigation began on October 23, 2018, when detectives responded to a murder scene and discovered a large illegal marijuana operation on the property.

“Five suspected criminals armed with 13 guns removed from the community, that’s the kind of work that greatly contributes to public safety and quality of life for community members,” said California Statewide Law Enforcement Association (CSLEA) President Alan Barcelona.  “I’m grateful to the dozens of law enforcement officers who were in harm’s way when serving the search warrants and that none was hurt.”