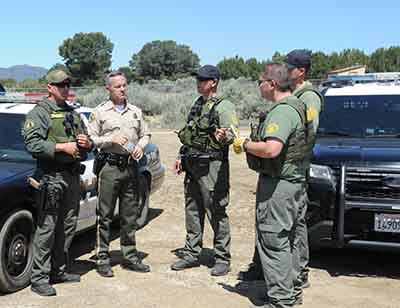 HEMET - On June 5, 2019, the Riverside County Sheriff’s Department, in conjunction with more than a dozen allied agencies, conducted an operation in the Anza Valley targeting illegal marijuana cultivation. The operation was the result of recent homicides, thefts, robberies, kidnappings, and stealing from utility companies, all associated with illegal grows.

The Hemet Sheriff’s Station investigators spearheaded the effort calling upon approximately 700 law enforcement personnel to assist in serving search warrants at more than 118 illegal marijuana grow locations within the 265 square miles of the Anza Valley.

The success of the search warrants resulted in the confiscation of:

The following individuals were arrested for related crimes: 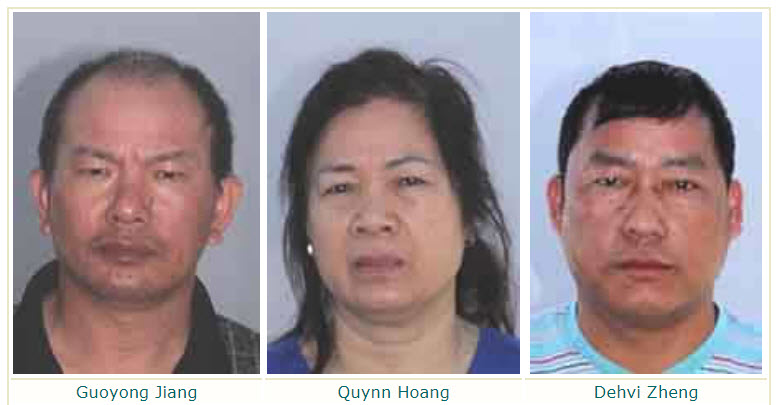 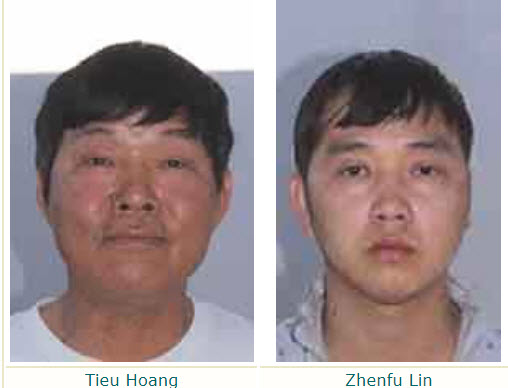 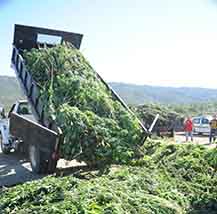 The Riverside County Sheriff’s Department extended its gratitude to:

for their assistance and partnership on a successful operation to combat illegal marijuana grows in the County of Riverside. The California Army National Guard provided equipment and vehicles in the transportation and destruction of the marijuana.